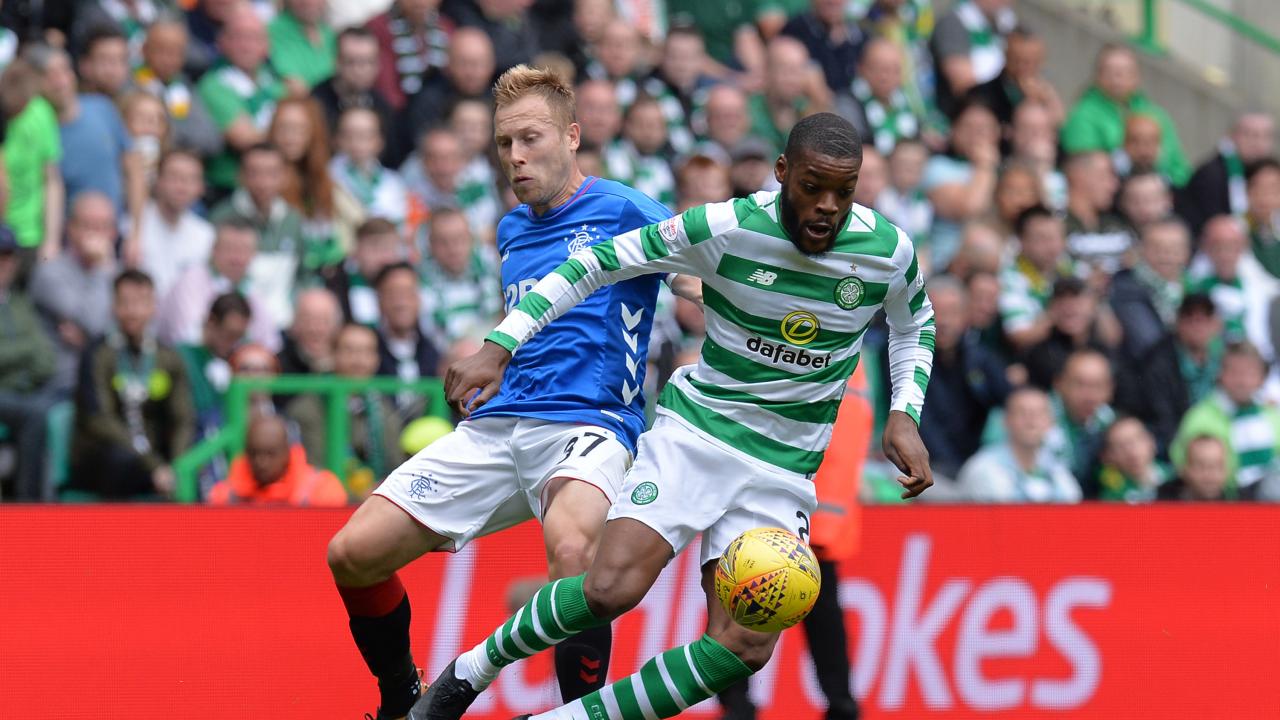 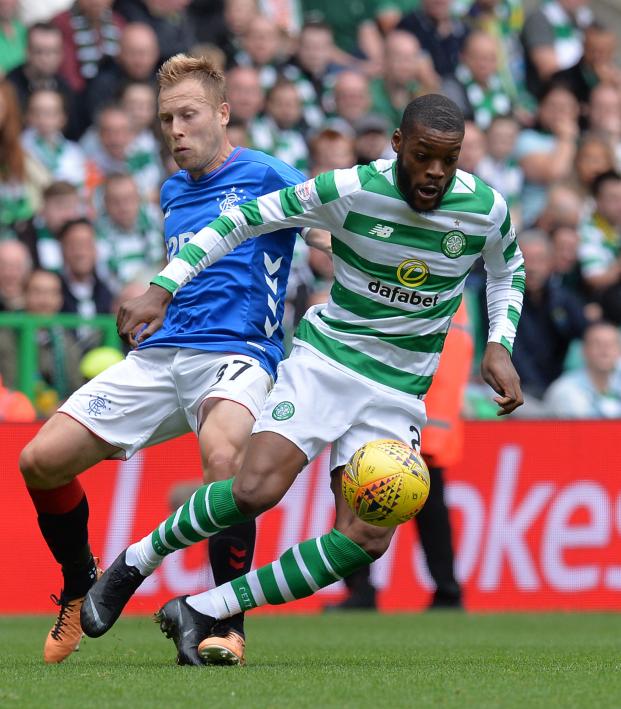 Brad Homeyer December 28, 2018
Celtic sits in first atop the SPL table. Rangers are just behind their rivals in second with an extra game played.

Rangers went into administration in February 2012 for an unpaid tax bill and as a result were relegated to the third tier of Scottish football. Since 2012, Rangers clawed its way out of the lower leagues and returned to the Scottish Premiership in 2016.

After a cycle of successful managers and seasons at the top, former Liverpool legend Steven Gerrard was appointed as the club's manager. So far, Gerrard’s first managerial outing has yielded mixed results. Rangers were kicked out of the Europa League after a loss to Rapid Vienna on the final matchday and lost their first Old Firm Derby of the season 1-0 at Celtic Park.

On the other hand, Rangers are second in the Premiership, just three points behind Celtic, although they have played one more match than their local rivals.

Celtic’s season under Brendan Rodgers looks more of the same. Celtic sits atop the table with 42 points and is through to the knockout stages of the Europa League where the club will face a tough test against Valencia. The Hoops have the best defense and attack in the league, scoring 46 and giving up 13 goals. Now more than ever, Celtic must maintain good form, as Rangers look much better than they have in previous seasons.

"The players are confident but we know we always have to work to win there and that’ll be our aim." https://t.co/2PetO5660K

Celtic will visit Rangers at the Ibrox stadium, which will most likely be both clubs’ biggest test of the season. Rangers need to beat Celtic to keep pace at the top and what a win that would be for the Light Blues. Steven Gerrard in his most recent press conference called for the spirit of the Old Firm Derby from Rangers fans.

“There’s no doubt that the atmosphere will be electric,” Gerrard said. “We need our fans right behind us, and we want them to push us all the way. We want them to take the roof off because we’ve experienced it before in big games and it has been a big help for us.”

Rangers will be motivated to peg their local rivals back as the Light Blues have only won a single Old Firm Derby match against Celtic in their last 15 meetings home and away. The Ibrox can be a fortress if the right atmosphere is provided by the fans.

For Celtic the derby, like all Old Firm Derbies, is a must win. If they do, the Hoops would go six points clear at the top ahead of Rangers with a game in hand.

In the last match out, Celtic narrowly escaped a draw with Aberdeen, winning 4-3. Scott Sinclair, an important signing for the club, recorded a hat trick. His recent interview with Sky Sports reveals the Celtic players understand that the trip to Ibrox will be different than in previous years.

"We have some good memories there in recent seasons but this is another game so we'll go into that and play it like we would anyone else," Sinclair said.

Both sides are gearing up for a possible title push, and the only thing in the way to the trophy is each club’s rival.

After Rangers’ relegation to the lower leagues, Scottish football lost an important element of its league: the Old Firm Derby. After Rangers’ return to the top in 2016, the rivalry is back in the limelight — and it’s one of the most important derbies in recent years.