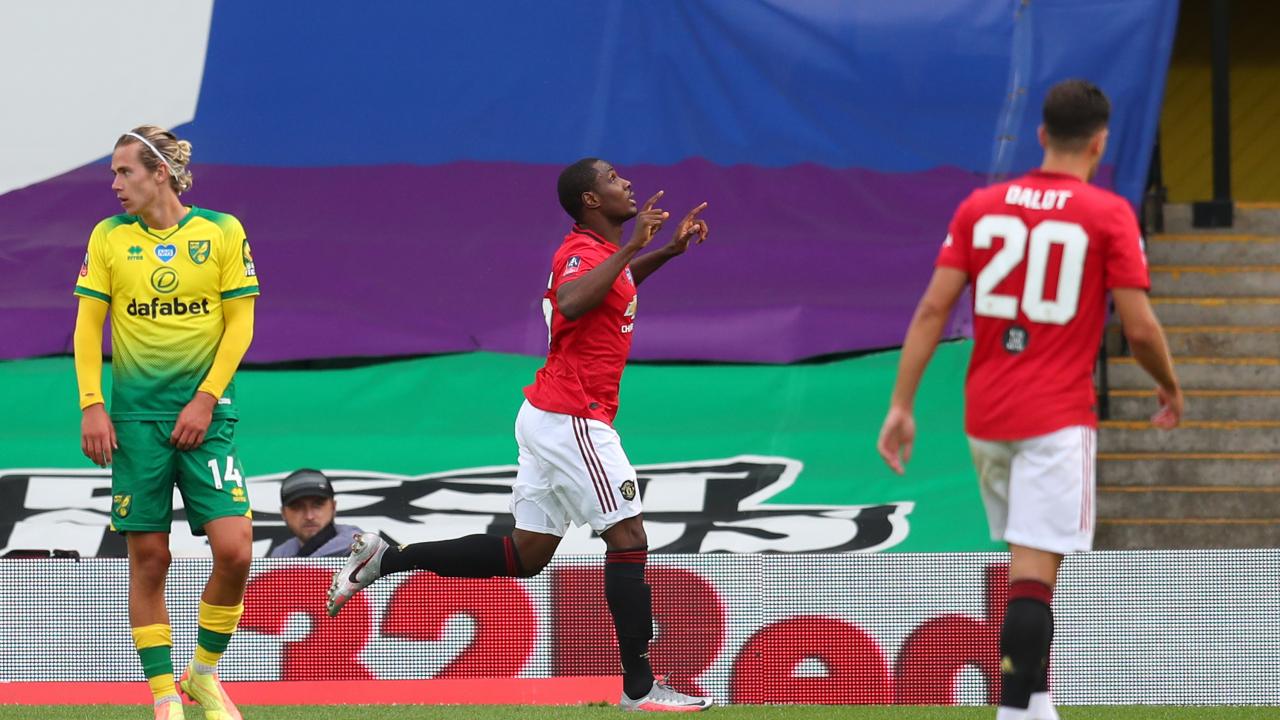 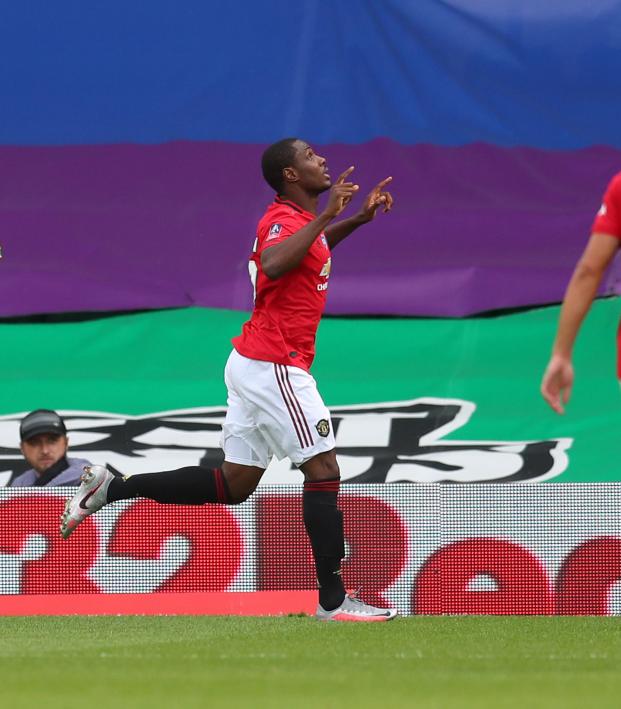 Manchester United kept its hope for a domestic trophy alive with a 2-1 victory over Norwich City in the FA Cup on Saturday. One of the key moments for the Red Devils came with an Odion Ighalo goal vs Norwich in the second half, one that reminded us of a former United striker.

The Red Devils needed extra time to see off the Canaries after a stellar strike from Todd Cantwell. Harry Maguire’s scrappy goal in the 118th minute sent United through to the semifinals.

Ighalo struck with his fifth goal since joining Manchester United on loan on Jan. 31 in the 51st minute on Saturday. It came after a flick from Juan Mata (perhaps with an added touch from a Norwich defender). The ball fell to Ighalo, who still had to rearrange his body for an acrobatic finish, the likes of which former United striker Zlatan Ibrahimovic made famous.

The lead didn’t last forever, however.

Cantwell equalized with a powerful low strike Sergio Romero couldn’t deal with in the 75th minute.

A red card to Timm Klose in the 89th minute put Norwich under immense pressure in the closing moments of regulation and extra time. Despite the man advantage, Tim Krul did his best to keep his side level.

United finally found the winner through thanks to Maguire, with the center back in the right place to sweep home the winner in the 118th minute.

Next up in the FA Cup quarterfinals, Arsenal takes on Sheffield United, Chelsea faces Leicester City and Manchester City hopes to avoid upset against Newcastle United, all on Sunday.