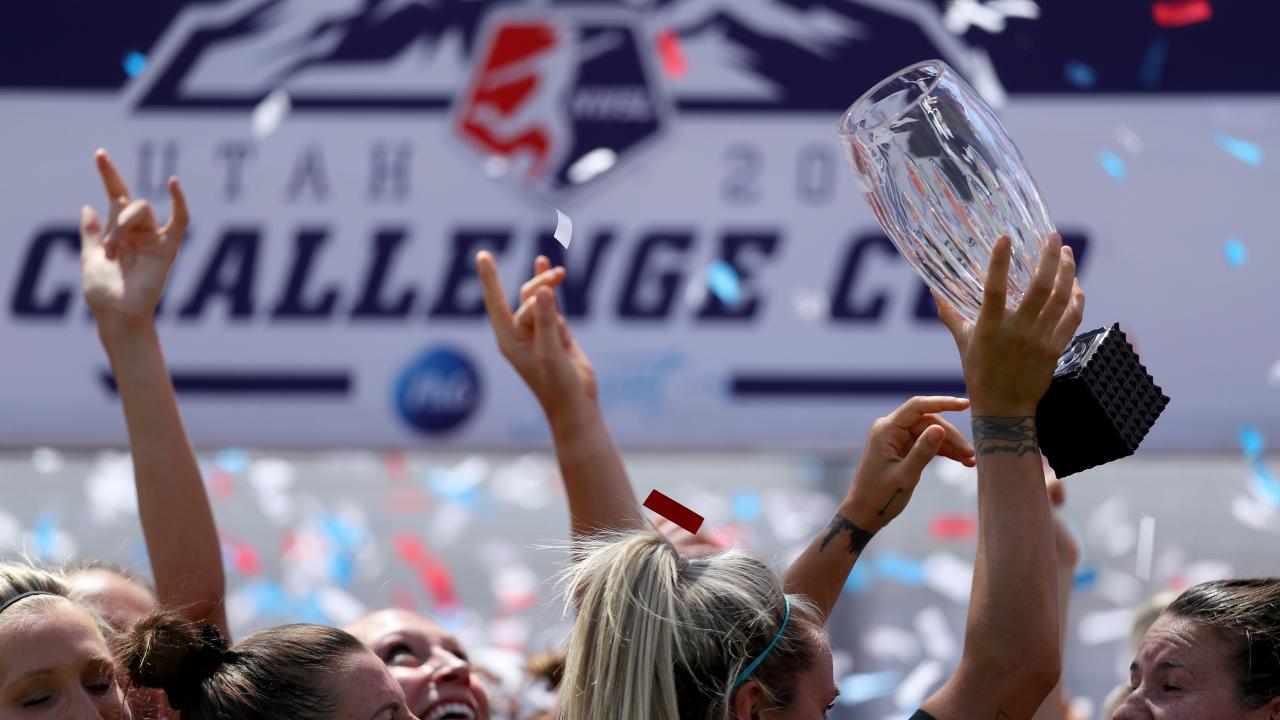 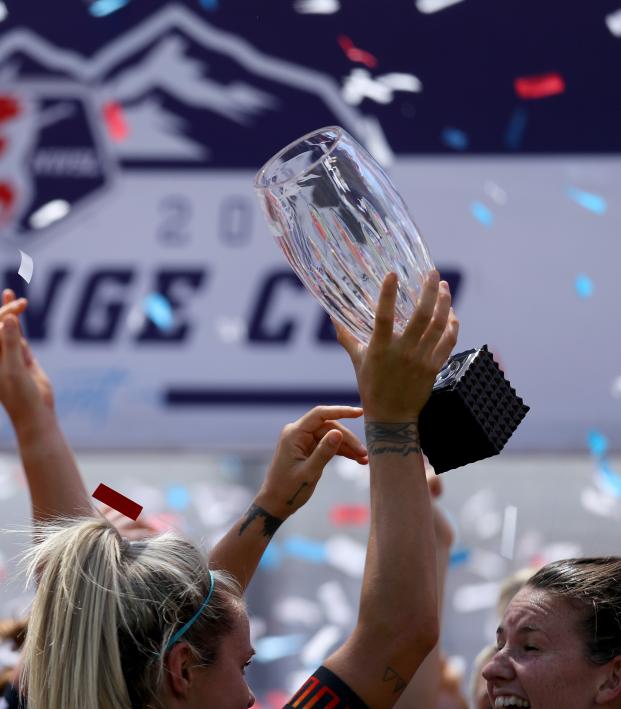 Sierra Perez August 19, 2020
Another NWSL team is coming to California.

According to The Athletic, Sacramento, California, is gearing up to launch an NWSL expansion team.

Last fall, the city hinted at launching a team — and came so close to closing on the deal. But with the arrival of the horrid 2020 year, the league decided to hold off on any and all potential expansion teams and keep the league at nine teams.

Now the main uncertainty is when the team will make its debut. In July, the NWSL announced a LA expansion team with a hopeful arrival into league play sometime in 2022. Since this Sacramento team is a later development, does that mean that it will debut at a time later than 2022? I would assume so, unless the league and the founding group have something up their sleeve that would bring this team to fruition sooner. That’s probably wishful thinking. Either way the birth of this team will be incredibly exciting, no matter when it is.

One update here: 2021 is not entirely locked in yet, there is a chance the team & league opt for 2022 instead for Sacramento expansion still. Story from me & @PaulTenorio also updated. #NWSL https://t.co/lGvtar8I8x https://t.co/oYwBOdGFMH

California is proving itself to be the perfect soil to grow the NWSL. So what are they doing right? Aside from being a relatively wealthy state, the people of California have proven to be not only huge soccer supporters but huge NWSL supporters. A lot of current USWNT players are products of California. Also, Cali has a huge media market, meaning access to the broadcasts of games would be incredibly easy and far reaching. The NWSL needs to extend its fan base even more, and California can provide that.