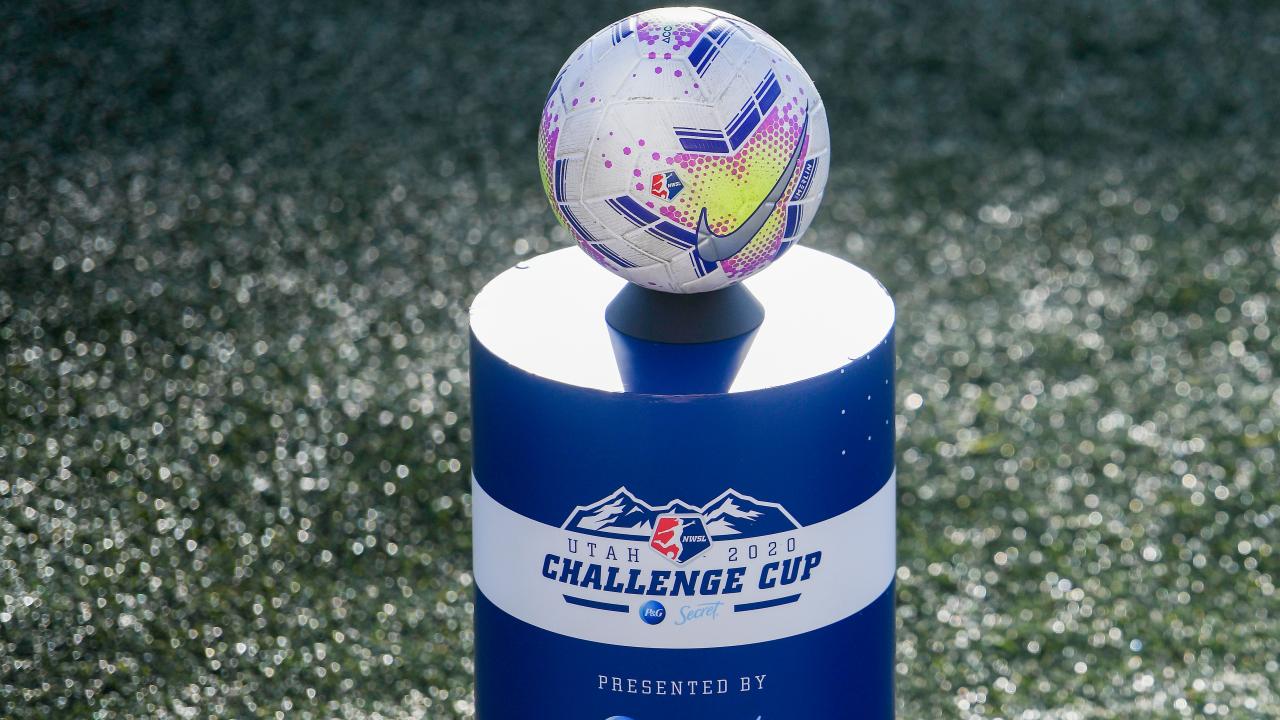 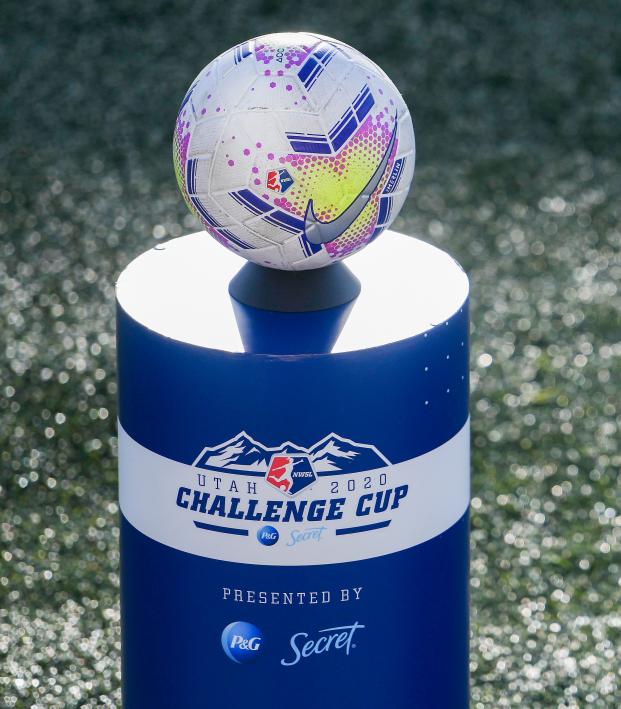 The NWSL Challenge Cup started off on a high note and definitely has everyone talking.

The North Carolina Courage and Portland Thorns were the first teams to kick off the tournament. The match started with players and coaches from both teams wearing "Black Lives Matter" warm-up shirts, continued with everyone kneeling during the national anthem and was followed by a moment of silence before kick-off, which got the sports world talking and, for once, actually paying attention to women’s sports.

The Courage and Thorns started the game off rattled as both teams were clearly still trying to get used to playing with each other in an 11v11 environment.

The second half was less hectic and full of goals. The reigning NWSL champs, the Courage, defeated the Thorns 2-1 in what was a thrilling way to start off the Challenge Cup. The Chicago Red Stars and Washington Spirit opened their NWSL Challenge Cup campaigns shortly after, and the Spirit proved to be the better team by defeating the Red Stars 2-1.

The Challenge Cup hosts will look forward to making their debut against the Dash and being back on their home field. Last year, the Royals finished sixth overall with a record of 10-4-10, unfortunately missing out on their first playoff appearance in franchise history.

The Royals will be missing many of last year’s goal scorers, like Christen Press, but with new talent and a home-field advantage they'll look to defend their turf. Tomorrow’s match will also mark the first appearance of new head coach Craig Harrington. Based on their pregame training sessions, the Royals and captain Amy Rodriguez look more than prepared.

The Royals have the advantage over the Dash in past meetings as they have an overall record of 3-2-1 since 2018. The last time both teams met was in their final match of the 2019 regular season where Utah walked away with the 2-1 dub.

The Dash finished their 2019 season seventh overall with a record of 7-5-12, and returning for the Dash are star forward Rachel Daly and solid goalkeeper Jane Campbell. Both teams are rather close in quality and depth of roster, which should make tomorrow’s game a close one.

It all starts tomorrow...

As for the Reign, their new head coach Farid Benstiti will make his debut, as well as new additions to the team, including Sofia Huerta, Alana Cook and several rookies looking to get minutes.

Sky Blue, on the other hand, will be missing USWNT forwards Mal Pugh and Carli Lloyd, but their replacements will hopefully make an early impact with all four of their 2020 NWSL Draft picks looking to make their debut at the professional level.

When both teams met during the 2019 NWSL campaign, they split their three-game series ending with a record of 1-1-1. Their back and forth history of encounters also makes tomorrow’s match-up unpredictable, but definitely exciting.

Training with a view

Made it to Utah, and we’re ready to rock. Let’s do this, Challenge Cup!#BeBold pic.twitter.com/h9wuDaoQDg

All the teams are in the same boat when it comes to the unpredictable circumstances they'll face going into their first match of the Challenge Cup. Fortunately, they got to see a few games to get an idea of how new players performed and the environment they're entering during a pandemic and several activist movements.

All four teams will look to perform tomorrow, and we're excited to see new faces and hopefully lots of goals.