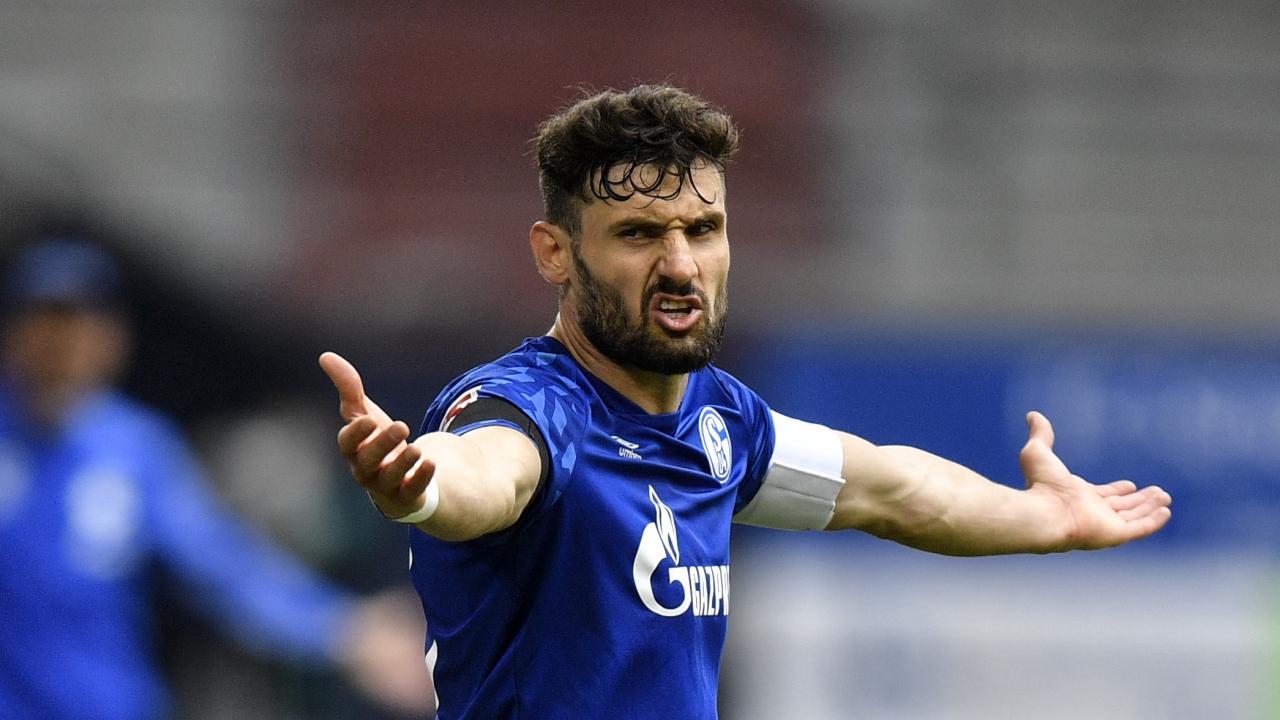 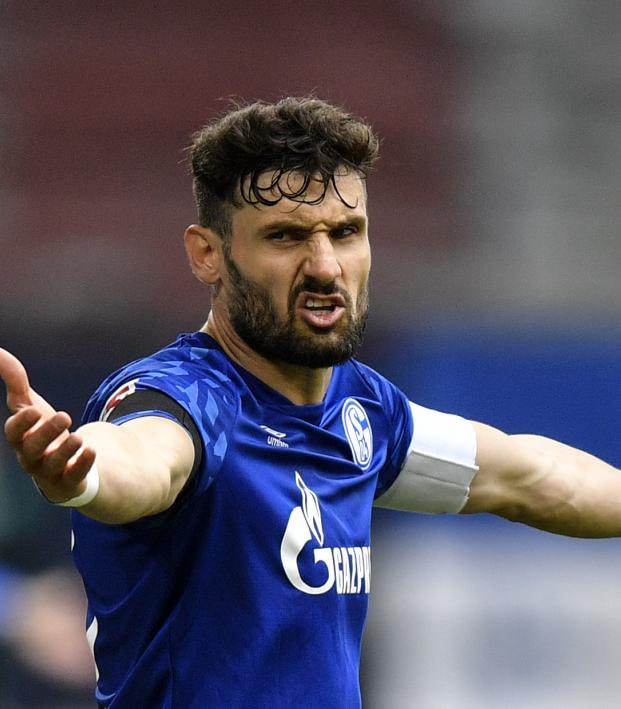 Nick Rumpf June 29, 2020
The Bundesliga side has added three veterans on free transfers.

FC Augsburg has wasted no time in adding to its squad this summer. The Bavarian side has completed some remarkable business by adding midfielders Daniel Caligiuri from Schalke and Tobias Strobl from Borussia Mönchengladbach, as well as goalkeeper Rafal Gikiewicz from Union Berlin. All three were signed on free transfers as their contracts at their previous clubs were due to expire at the end of June.

A busy day for FCA pic.twitter.com/B1rDaJUNOE

Sporting director Stefan Reuter said of the signings, “We are pleased that we have signed three players that possess a lot of quality, and they are all strong characters, who were leaders at their clubs. We are certain that they will help us both on and off the pitch with their mentalities.”

Daniel Caligiuri arrives in Bavaria from Schalke on a deal until the end of the 2023 season. He made 130 appearances in total for the Royal Blues, mainly playing as a right midfielder in a back-three defensive system but popping up anywhere on the right-hand side at different times. He was a key member of Domenico Todesco's 2017-18 side which finished second to Bayern Munich, starting 32 games in the league and scoring six goals while providing 11 assists.

The 32-year old Caligiuri is a seasoned Bundesliga veteran, having appeared in the division 298 times including spells at Freiburg and Wolfsburg. He brings versatility and reliability to an Augsburg side which is set to bid farewell to veteran Stephan Lichsteiner.

He told the club's website on signing, "I was convinced by the conversations I had with Heiko Herrlich and Stefan Reuter. I immediately had the feeling that my qualities were in demand here ... I’m happy to be part of this club, and I’m sure that Augsburg are still on the way up in the Bundesliga.”

In addition to Caligiuri, Tobias Strobl joins the club from Gladbach until the end of 2023. Strobl has played over 150 games in the Bundesliga, making 66 appearances for Gladbach after arriving from Hoffenheim, where he played 86 times.

A defensive midfielder by trade, 30-year-old Strobl provides options for Augsburg and Heiko Herrlich as he can also play center back comfortably. His spell at Borussia Mönchengladbach was hampered by injury, missing over 50 games in four years with various ailments. When fit, though, he was a key member of the side and started 25 or more games in two seasons.

Born in Munich, Strobl said of his return to the south, “FC Augsburg have developed really well over the past few years. I have always followed their progress with real interest. I’m therefore pleased to now be at FCA and I hope I can help play a part in the club’s further development."

Joining Caligiuri and Strobl at Augsburg is Polish goalkeeper Rafal Gikiewicz, who arrives from Union Berlin. Gikiewicz made 33 appearances for Union in his first Bundesliga season and has made 100 appearances in the 2.Bundesliga, with Union and Eintracht Braunschweig.

The 32-year-old signed a deal until the end of the 2022 season and will hope to compete with Czech international Tomas Koubek for minutes in goal next season. “I had a really great time at Union, but I’m now looking forward to a new – and hopefully successful – chapter in my career. I think I’ll adapt quickly, as Union and FCA are similar in many aspects," he said upon signing with the club.

The Augsburg hierarchy has wasted no time in adding experience and potential game-changers to a side which will look to improve upon this season's 15th-placed finish, avoiding the relegation playoff by just five points. Preparations for a tenth consecutive top-flight season are well underway at the WWK Arena.