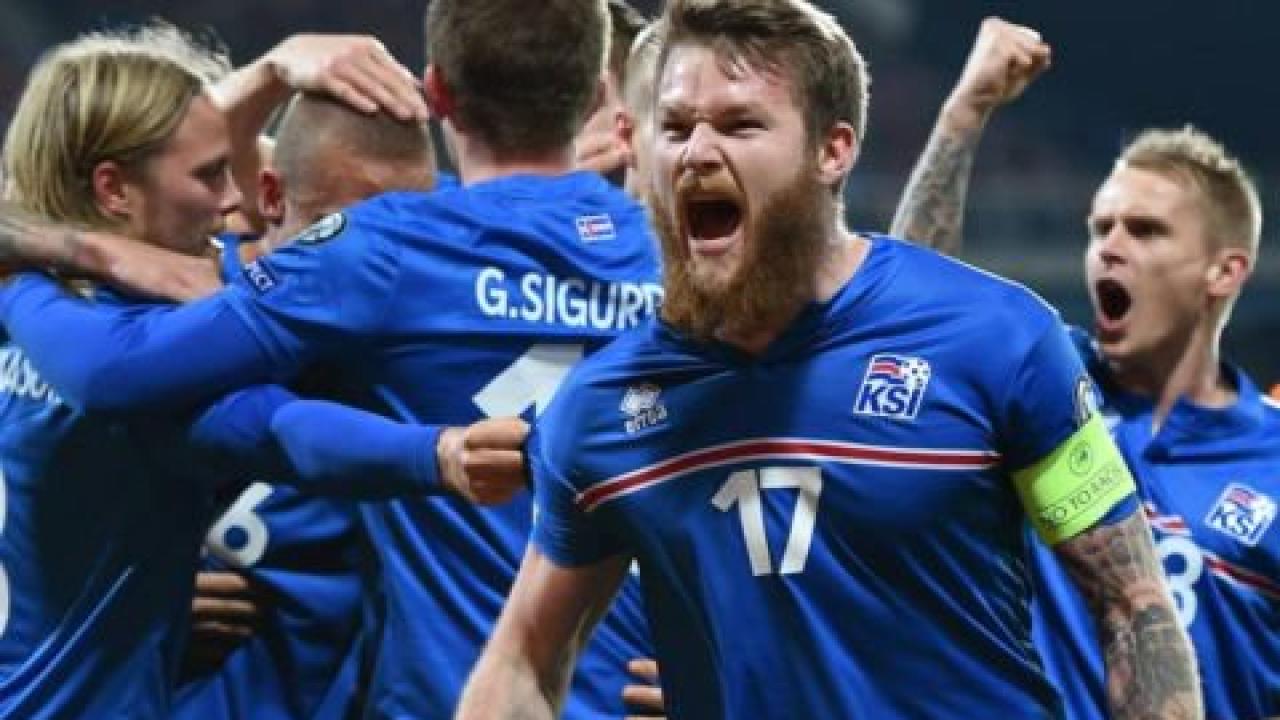 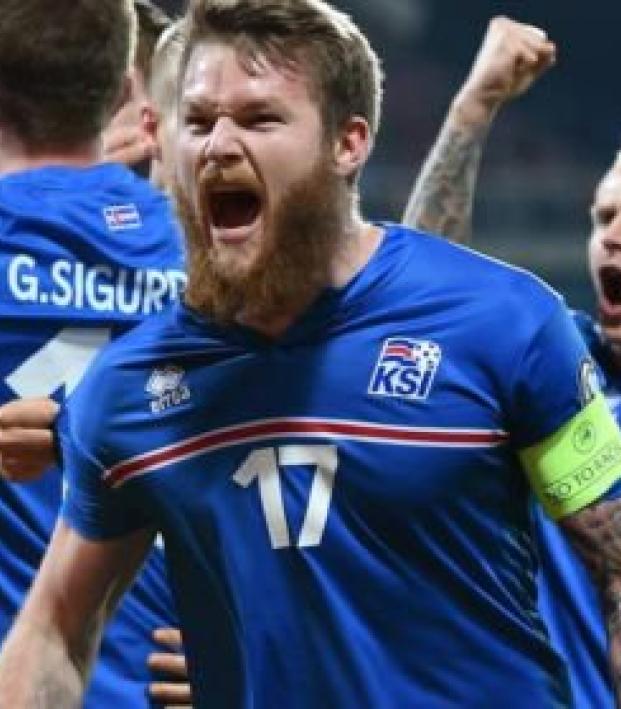 Connor Fleming July 4, 2017
The FIFA World Rankings for July will see Iceland climb to their highest ever spot, breaking into the top 20 for the first time.

When it comes to the notoriously ill-advised FIFA World Ranking system, there’s generally a lot to laugh at. Nations are cruelly punished by virtue of not playing (the United States, unbeaten since November of 2016, drops 12 places to 35th) while others largely benefit by playing lesser sides in meaningful competition (Poland is up to sixth after waxing Romania in World Cup qualifying).

But there’s one nation breaking into July’s top 20 that fully deserves their place — Iceland. The Nordic island country with a population of 332,529 (Wyoming has a population of 585,501) and a land area of 40,000 square miles (Ohio is 40,948) has achieved its highest-ever ranking after a continued patch of excellence dating back to Euro 2016.

Euro 2016, of course, marked Iceland’s first-ever major international tournament, and their passage was secured after finishing above both the Netherlands and Turkey in qualifying.

This is how Iceland celebrated their win over the Netherlands last night. Absolute scenes. pic.twitter.com/9kvZnhH907

After finishing above future champions Portugal during group play at the finals, they shocked the world with their 2-1 victory over England before losing to hosts France in the quarterfinals.

While Iceland’s incredible achievement wasn’t exactly viewed as an isolated phenomenon — much has been written concerning the country’s development of youth players, coaches and the overall strength of their grassroots program — qualification for the 32-team, 2018 FIFA World Cup through the extremely difficult UEFA confederation was seen as an improbable task.

After all, 24 teams qualified for an enlarged Euro 2016. At the 2018 World Cup, only 13 European sides will join hosts Russia as Europe’s contestants. Placed in a qualifying group with Ukraine, Turkey and Croatia, Iceland’s task is a momentous one.

However, after defeating Croatia 1-0 on June 11, Iceland find themselves on course to advance to the playoff round as group runners-up, and they only trail group leaders Croatia on goal difference.

Iceland's goal agains Croatia is even nicer with the Titanic song under. @TitanicGoals #fotbolti #worldcup2018 pic.twitter.com/ZpJk34vUpv

With only four qualifying matches remaining, including a decisive home match against Ukraine on September 5 and a daunting trip to Turkey on October 6, Iceland approach next fall knowing that they control their own destiny with regards to qualifying for their first-ever World Cup.

In the end, achieving that, rather than celebrating their highest-ever FIFA Ranking, is the only thing that matters. The dream of witnessing the Viking Clap at a World Cup is very much alive.