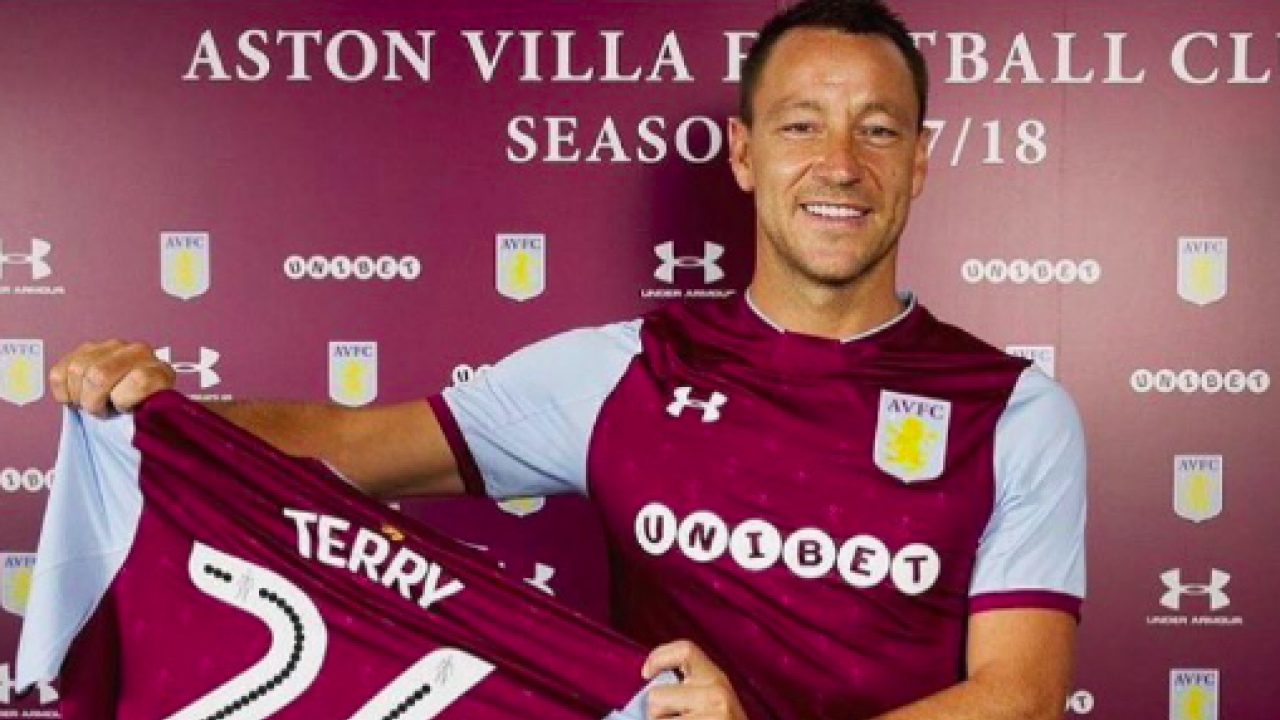 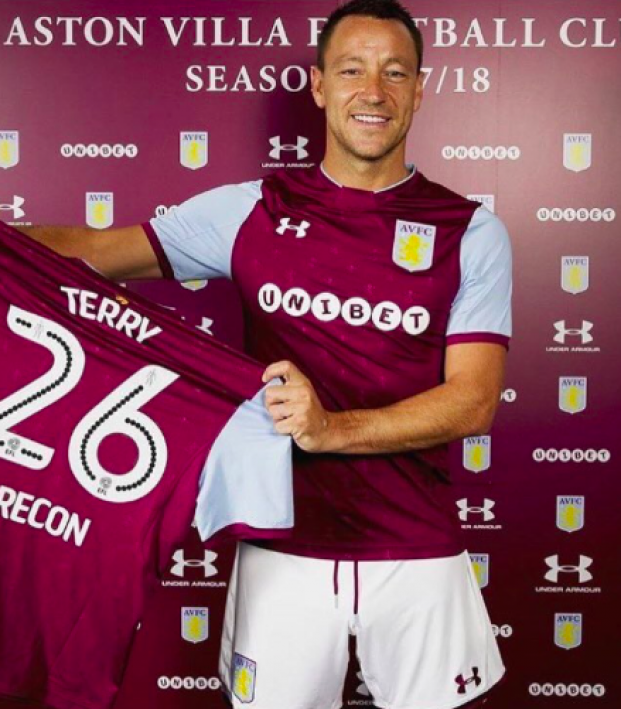 Summer is high-time for transfers and this might just be the most high-profile one yet. There's a lot to discuss in terms of the move itself — one of the biggest names in English football, John Terry, finishing out his career with Championship side Aston Villa.

However, much of the yesterday's buzz focused on the bizarre/unique/amusing way the club chose to deliver the news.

The Villans tweeted a creative and trendy video of a (likely) fictional WhatsApp exchange between manager Steve Bruce, club chairman Dr. Tony Xia and new signing John Terry. While this humorous group chat probably did not happen, the potential for it occurring may not actually be that crazy in light of recent events.

Casual forms of communication could soon be the preferred way of telling players their fate at clubs. Just ask Diego Costa, who was told by manager Antonio Conte via text that he was no longer in Chelsea’s plans. Ouch.

Love or hate the Aston Villa announcement, it’s certainly eye-catching and fittingly controversial for a big personality like Terry.