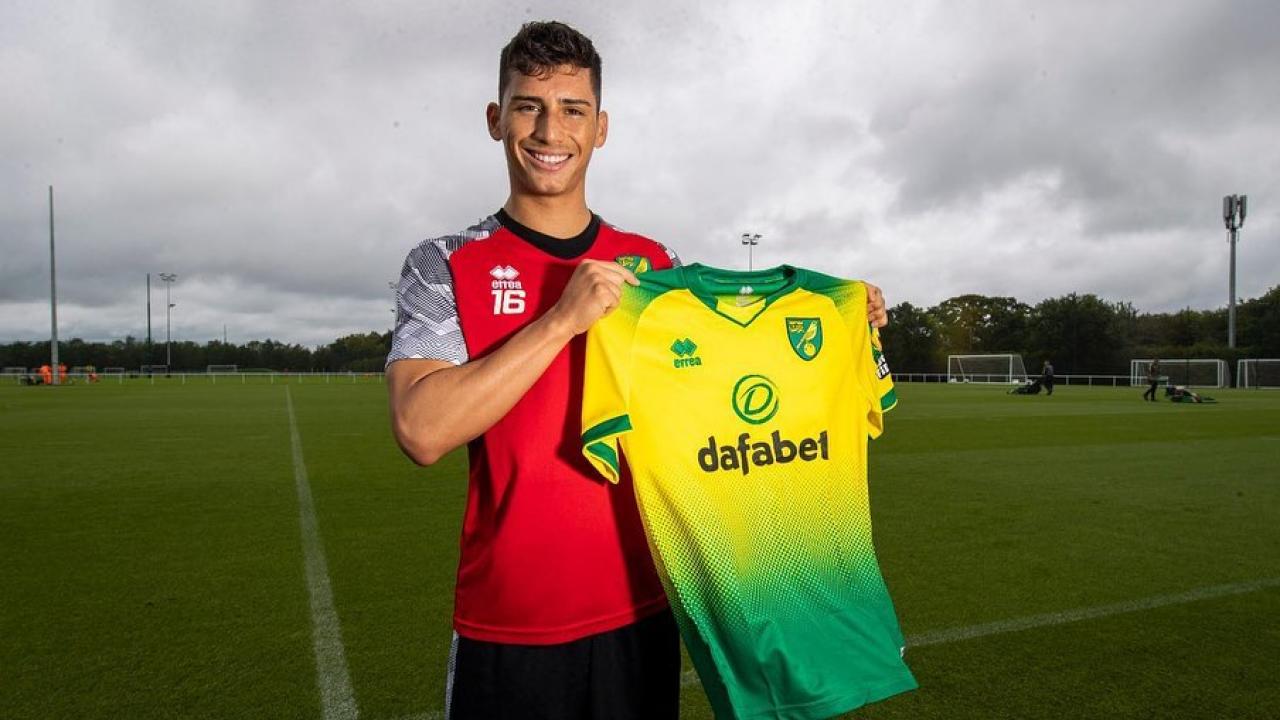 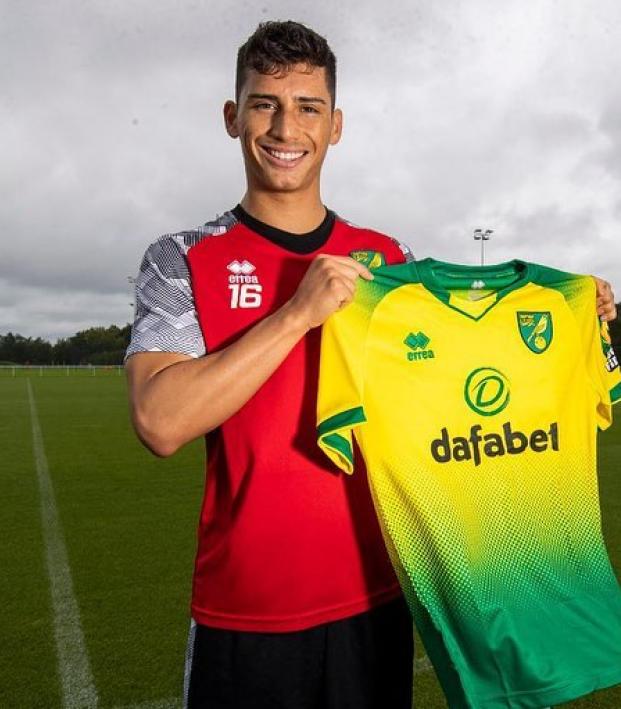 Nick Rumpf July 30, 2020
Daniel Farke and the board are acting fast in an attempt to secure an immediate return to the Premier League.

Norwich City manager Daniel Farke and sporting director Stuart Webber have been proactive in their attempt to rebuild the Canaries’ squad following relegation from the Premier League after this season’s last-placed finish.

Norwich secured promotion back to the top flight after finishing first in the 2018-19 Championship. The club endured a dismal Premier League campaign, winning just five games and finishing 14 points away from the safety of 17th place. Farke’s side scored a league-worst 26 goals in 38 games and also conceded the most goals in the division (75).

The club’s recruitment was criticized throughout the season, as the Canaries relied mainly on loans to bring in players for the short term while appearing reluctant to shell out cash. Only three senior players arrived permanently for a total of just over $1 million. After securing promotion to the Premier League recently, West Brom manager Slaven Bilic said, “We have to do something similar to Sheffield United, not like Aston Villa, and definitely not like Norwich who haven’t even tried anything.”

Farke looks likely to field a vastly different side than the one that finished this season when the Championship kicks off in September. With several young Canaries attracting interest from Premier League sides, it will prove difficult for Norwich to hold onto the likes of Ben Godfrey, Jamal Lewis, Max Aarons, Todd Cantwell and Emi Buendia. With this in mind, Farke and Webber have moved quickly to add to the squad.

Left winger Przemyslaw Placheta, 22, has arrived from Polish side Slask Wroclaw for $3.3 million. Placheta scored eight goals and provided five assists in the Ekstraklasa last season, his first in the top flight.

The pick of Przemek's goals from this season in the @_Ekstraklasa_

The Canaries have also spent $424,000 to bring in promising youngster Bali Mumba from Sunderland's under-23 side. The 18-year-old defensive midfielder made 17 appearances in the Premier League 2 last season and was seen by many on Wearside as Sunderland's best academy prospect.

If Farke can help Mumba develop and reach his full potential, Norwich could well have pulled off a coup. After his departure was announced, one supporter wrote to Sunderland fan site Roker Report, saying, "The owners should be absolutely ashamed of themselves. The sale of Bali Mumba, future club captain, shining jewel of the Academy and future England star being sold for £350k (perhaps rising to £750k) is an embarrassment."

Norwich has also brought in three players on free transfers: U.S. U-20 international striker Sebastian Soto from 2. Bundesliga side Hannover, winger Danel Sinani from Luxembourg side Dudelange and right-back Matthew Dennis from Arsenal's U-18s. Sinani scored 24 goals in 30 games last season, but the step up in quality from Luxembourg to England is a substantial one.

Soto, who spent two years in Germany, will have to wait to make his debut for Norwich after being denied a work permit. He will spend a year out on loan initially, and was confirmed this week to be on trial with Dutch second-division side SC Telstar.

Happy with our signings so far? pic.twitter.com/J3kogkTXtr

Right-back Matthew Dennis arrives after Arsenal decided against extending his contract. The 18-year-old made 12 appearances in the U-18 Premier League last season, and some Gunners fans on social media were shocked to see him go. The Canaries have also secured the services of attacking midfielder Kieran Dowell from Everton. Dowell, 22, arrives having spent the 2019-20 campaign on loan to Derby County and Wigan, totaling 23 appearances and five goals.

Dowell had previously spent time with Sheffield United and Nottingham Forest on loan and arrives at Carrow Road with a total of 16 goals and eight assists in 76 Championship appearances. Rounding out the Canaries' list of additions thus far is Danish center midfielder Jacob Lungi Sörensen from Esbjerg fB. In 117 appearances for Esbjerg, Sörensen scored eight goals and assisted nine more.

The boss on new signings

Sorensen and Placheta are young players with a great stage. They'll be great additions to the squad.

It's unpredictable how quickly they'll adapt but they have great potential. pic.twitter.com/8brXr4EPjc

Farke has already made clear to his squad there will be no place for arrogance or complacency in the dressing room.

"We need to adapt from day one. Our mantra will not be trying to defend some top flight status we did have ... no, we have to attack it. We don’t have any advantage because we have played in the Premier League or won the title the season before," Farke said.

With the transfer window open until early October and several outgoings likely, plenty of time remains for further signings. Farke and Webber are off to a promising start, though, well aware of the challenge that faces the Canaries. Having secured the signings of several young, promising players, the pair must now turn their attention to experienced players with the requisite quality to succeed in the Championship.

Another forward to deputize for top scorer Teemu Pukki as well as at least one center back should be a priority for the pair as they look to continue recruitment ahead of the 2020-21 campaign.