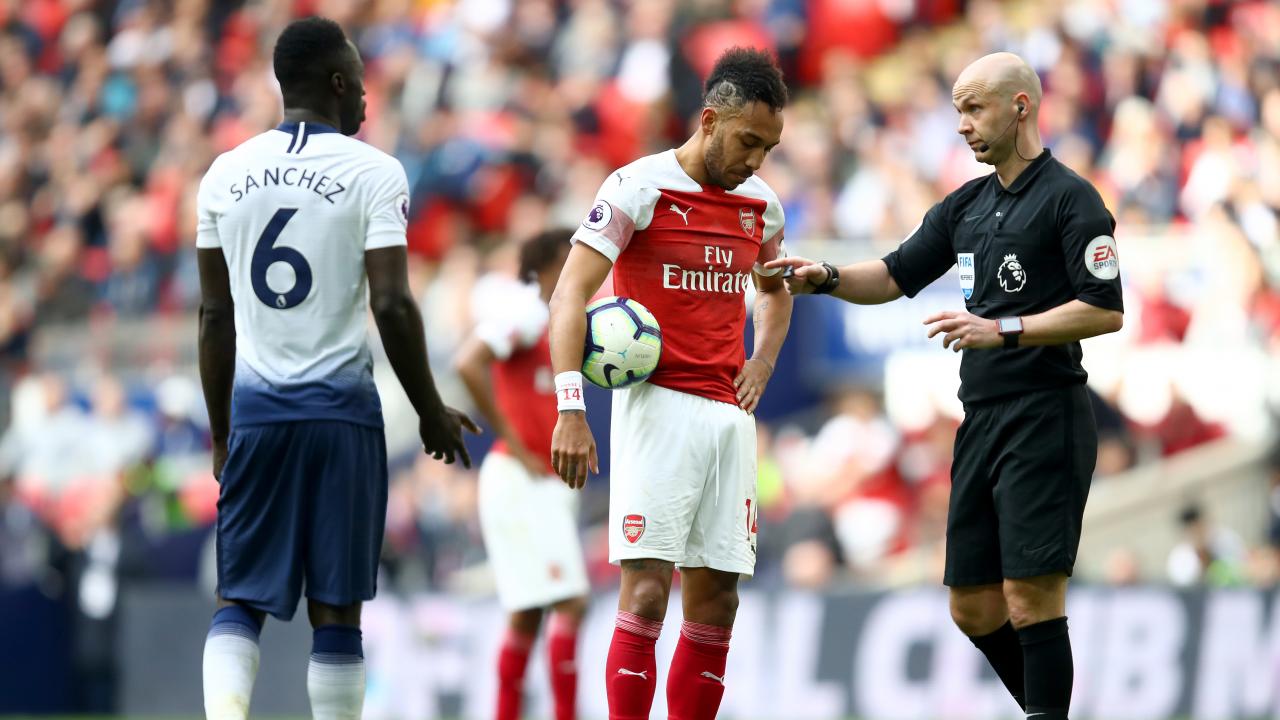 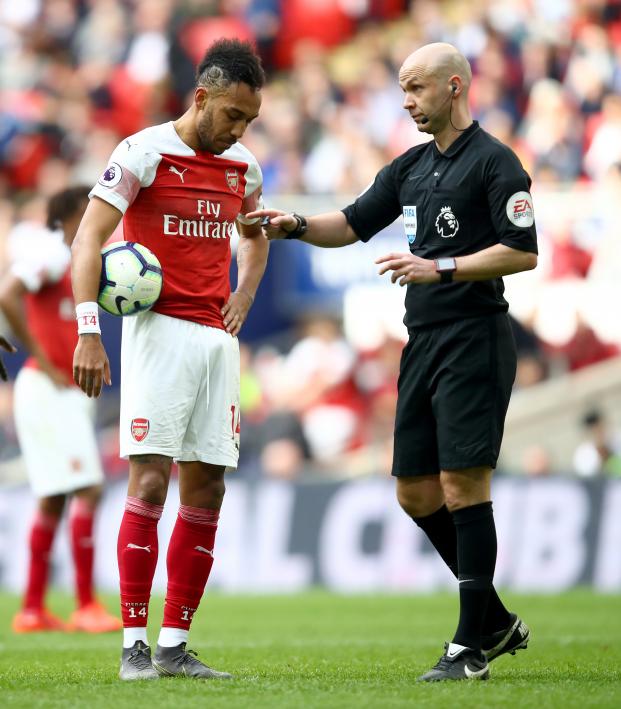 Travis Yoesting March 2, 2019
Tottenham’s remarkable streak came to an end in a match that could’ve gone either way if not for some common sense in England.

It’s easy to be critical of the Premier League thinking its referees are good enough to not need the help of video replay to get calls right. So we’ll do just that. The North London Derby highlights were marred by two penalty calls that VAR never would have allowed, resulting in a 1-1 draw between Tottenham and Arsenal on Saturday at Wembley Stadium.

Tottenham’s record streak surpassed the mark set by Bolton in 2011 (spanning two seasons). No club has ever gone a full Premier League season without a draw. The fewest draws in the season is still within Spurs’ capabilities; Chelsea holds that record with three draws in both the 1997-98 and 2016-17 seasons.

But the match could have gone any number of ways had VAR been in place this season in the Prem. But as Brexit has shown, the British don't always do what's in their best interest.

Kane converted his penalty to equalize in the 74th minute but Aubameyang had his saved by Hugo Lloris to keep Tottenham four points ahead of its archrival.

Arsenal finished the match with 10 men as Lucas Torreira was sent off in the final minutes for his cleats making contact with the shin of Danny Rose, who himself was shown yellow for sending his cleats into the chest of Gunners keeper Bernd Leno.

It was, to say the least, another remarkable match in the Premier League.

Unai Emery left important players like Torreira, Aubameyang and Mesut Özil on the bench Saturday, opting for energy and enthusiasm for his lineup, which included a rare start for Aaron Ramsey. The strategy paid off brilliantly, with Arsenal putting in a defensive performance the likes of which haven't been seen since Sol Campbell played for the Gunners. Sokratis, Laurent Koscielny and Nacho Monreal all played as well as they have played all season (Shkodran Mustafi not so much).

Tottenham meanwhile was a little slow to get into the match. Harry Kane was profligate early on, choosing not to shoot from a good position and losing possession, which led directly to Arsenal’s opening goal from Ramsey.

Aaron Ramsey starts the scoring for Arsenal! What a goal! pic.twitter.com/drqLYQfY3X

The full replay of the goal shows how Arsenal went from nearly conceding to Kane to taking the lead in a flash, with some help from a mistake from Davinson Sanchez.

Arsenal fans will miss Ramsey next summer as he is headed to Juventus on a free transfer in the summer. Though he’s often cut a frustrating figure in North London, particularly early in his career when he was often forced into playing unnatural wide positions, his commitment was always there.

Tottenham’s best chance from open play came in the first half when Leno was forced into the type of double save that would make Oliver Kahn proud.

The referees probably had a decent first half save for Anthony Taylor somehow missing Granit Xhaka’s foul on Kane (how you don’t assume Xhaka fouls every time he’s near the ball is beyond me). But they were undoubtedly poor in the second half.

For starters, Rose was shown just a yellow for this studs-up challenge on Leno.

While Rose certainly had to go for the ball, it doesn’t make sense for cleats to the chest to be shown yellow but Torreira’s later challenge be a red.

In the closing minutes, Torreira, a halftime substitution, won the ball outside the Spurs box but his cleats were out and made contact with Rose, who was late to the ball.

But those infractions were the least of the referee’s troubles.

Tottenham equalized on a penalty that was awarded despite Kane being offside. Kane had a goal correctly disallowed for offside earlier in the match on a similar situation, so he was probably given the benefit of the doubt in the 73rd minute when he was beyond the last Arsenal defender before Mustafi smashed into him to draw the penalty.

Without VAR to rectify the situation (it was a difficult call for the linesman to make, but easy with replay), Kane stepped up to the spot and hit a convincing penalty to equalize.

Arsenal could have won it in the 91st minute with another incorrectly awarded penalty kick.

Aubameyang raced into the box and fell to the turf under a fair challenge from Sanchez. Tottenham fans will say he dove, Gooners will say he was fouled; it was probably neither.

Despite no real contact to suggest a foul, the penalty was awarded. However, unlike Kane, Aubameyang never looked sure stepping up to spot and Lloris denied his attempt and Spurs survived when Jan Vertonghen stepped in to block a second attempt from Aubameyang.

Arsenal fans would argue Vertonghen was inside the box when the penalty was taken (he was), but the penalty shouldn’t have been awarded in the first place. 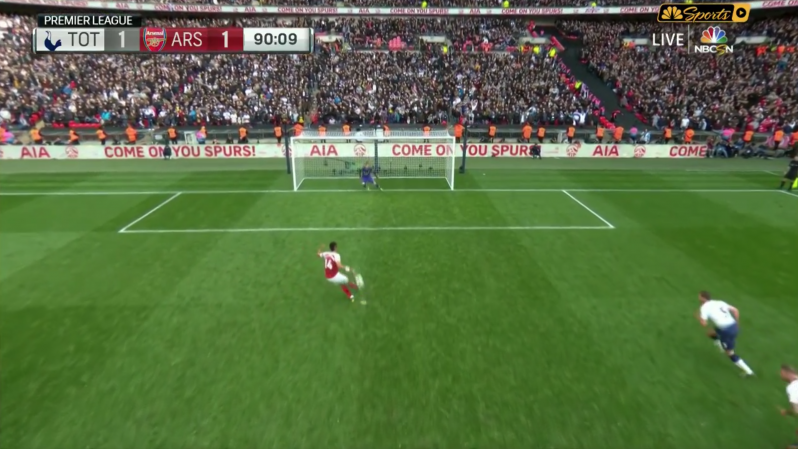 In the end, the Gunners managed to end Spurs’ absurd streak of 35 Premier League matches without a draw, but missed a chance to pull within a point of their biggest rivals.

What a game. But Man United the only winner of this one