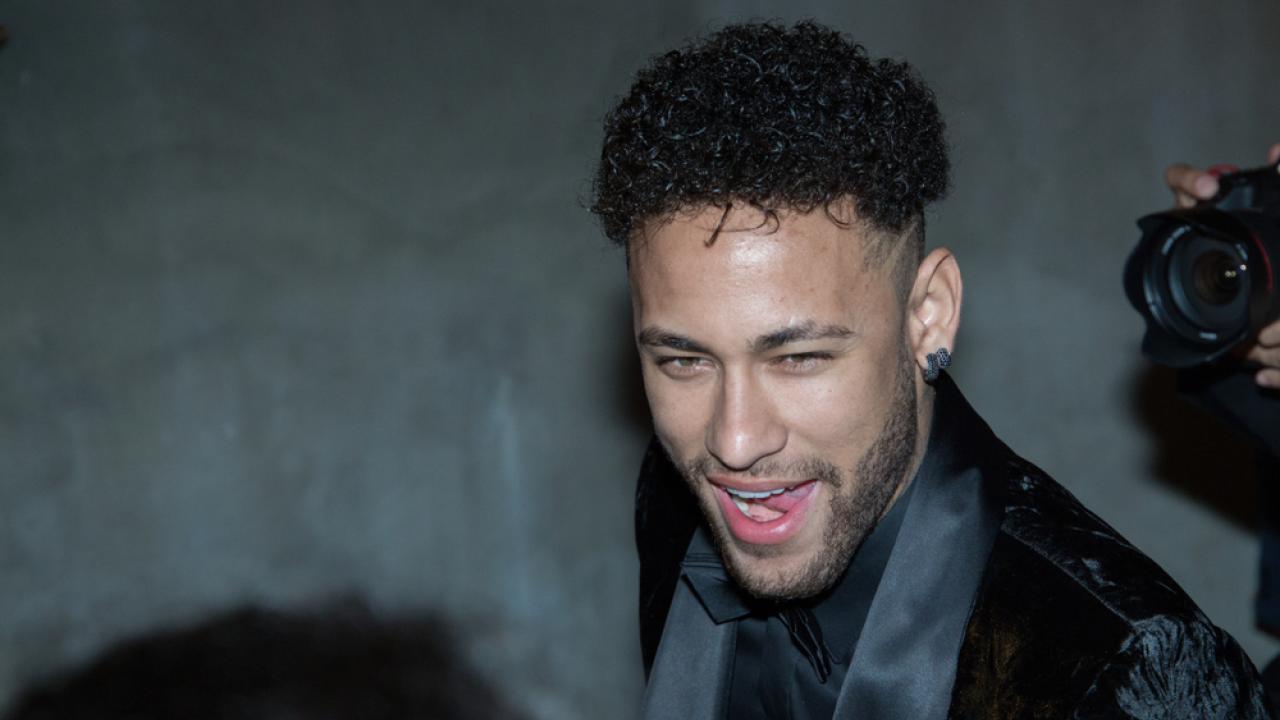 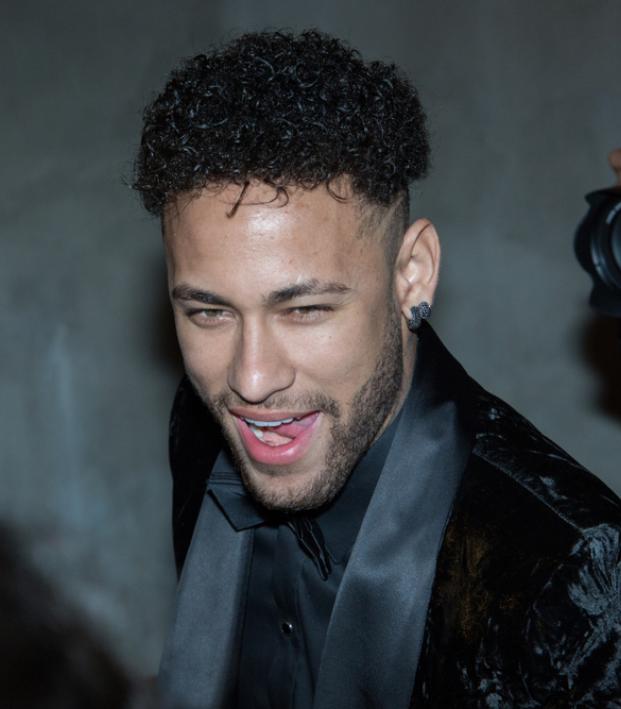 Neymar’s Net Worth And Salary, Explained

Connor Fleming June 20, 2018
Neymar holds the title of the world’s most expensive footballer, but how much does the PSG star earn each year?

Neymar net worth and salary is pretty astounding for a 26-year-old. According to Forbes, the Brazilian forward takes home an annual paycheck of roughly $90 million per year. The former Barcelona attacker shocked the world with his record-shattering transfer to Paris Saint-Germain, and he’s taking home massive wages from both his club side and his bevy of sponsors and endorsements.

Neymar Net Worth and Salary, Explained

In August 2017, Neymar transferred from Barcelona to PSG for $257 million. Upon arriving at PSG, he signed a five-year contract worth at least $350 million, paying him roughly $70 million per year at the Parisian outfit (Forbes puts his annual salary at $73M). Neymar previously played for Santos FC in Brazil before moving to Spain to sigh with Barcelona in 2013.

Neymar enjoys the second-largest salary in all of soccer — it’s only trumped by the restructured contract that Lionel Messi signed with Barcelona last November.

According to Forbes, Neymar currently enjoys deals with Beats Electronics, Gillette, McDonald’s, Nike and Red Bull, earning him roughly $17 million per year. He signed an 11-year contract with Nike back in 2011, and he’s been ranked as the most marketable footballer on the planet.

Neymar has one son, Davi Lucca, from a previous relationship with Carolina Dantas. He’s since enjoyed an on-again, off-again relationship with Brazilian actress Bruna Marquezine. In Brazil, the power couple is known as “Brumar.”

That’s the juice, all fresh squeezed for ya.