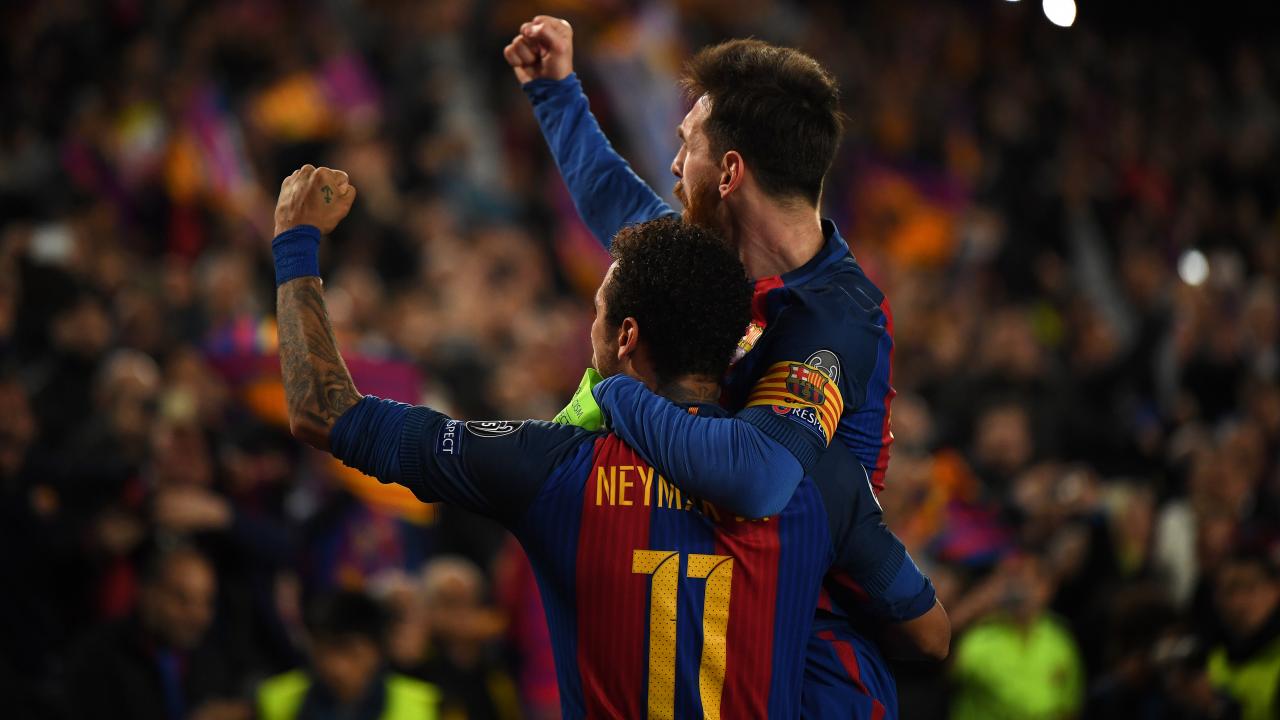 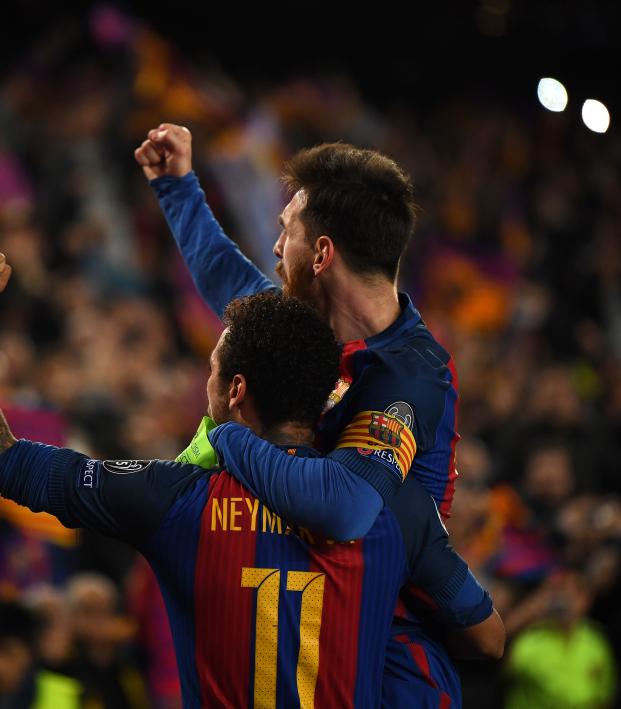 Connor Fleming February 25, 2019
Maybe the Brazilian didn’t mind being in the Argentine’s shadow after all.

Neymar is currently in Brazil as he continues to recover from a broken bone in his right foot, but he’s taken the time to record a segment with Esporte Espetacular which will air on March 3.

In a preview before the full thing, Globo Esporte has published a clip in which Neymar is brought to tears while talking about the influence that Lionel Messi had during his four-year stay at Barcelona.

“Honestly, it’s difficult, very difficult for me to talk about Messi, because he was very special for me at Barcelona, and I say this to everybody,” Neymar said. “At the moment when I needed the most support, the best player in the world arrived and gave me a hand. He said: ‘Come here, I’m here to help you.’”

Messi also told the young Brazilian to not be “shy” or to be afraid of him nor “anyone at the club.”

If you’re thinking this is a plea from the 27-year-old to return to the Camp Nou, that’s really not the case. After transferring to PSG for a world-record fee of $263 million in 2017, Neymar penned a five-year contract that’ll see him through the 2021-22 season.

While things haven’t gone exactly according to plan due to the foot injury that prematurely ended his season last year and now the recurrence of a similar problem, both Neymar’s agent, father Neymar Da Silva, and PSG’s president, Nasser Al-Khelaifi, have recently ruled out a return to LaLiga with either Barcelona or Real Madrid.

“It’s not 100 percent, but 2,000 percent. They will stay in Paris,” said Al-Khelaifi. “Many media, especially in France, claim that we would need to sell Neymar or Kylian. I want to confirm that Kylian and Neymar will stay here.

“Neither Real Madrid nor any other club in the world needs to call us to talk about Neymar or any other player. Real Madrid knows perfectly well that Neymar is not for sale and that the player will not leave PSG this summer. We have a fantastic relationship with Neymar and his father and it is built to last a long time.”

His father is equally bullish about a potential move.

“Ney will not go to Real Madrid!” said Neymar Sr. “For now Neymar is injured. It’s complicated and it bothers those who love football and who like to see him play. He is very happy in Paris, apart from the injury. There are two people who speak for Neymar: he and I have not spoken at any time.

"Has anyone ever heard anything from us about a possible return to Barcelona? It’s impossible to leave a player like him out of the rumors. There was no call with Barcelona, it’s wrong. The present is in Paris, the future is in Paris. It’s hard to talk about the future because in football, it can change at any time.”

Neymar is currently targeting an April return to the pitch, one that would coincide with the Champions League quarterfinals (assuming PSG protects its two-goal lead over Manchester United at the Parc des Princes on Mar. 6).