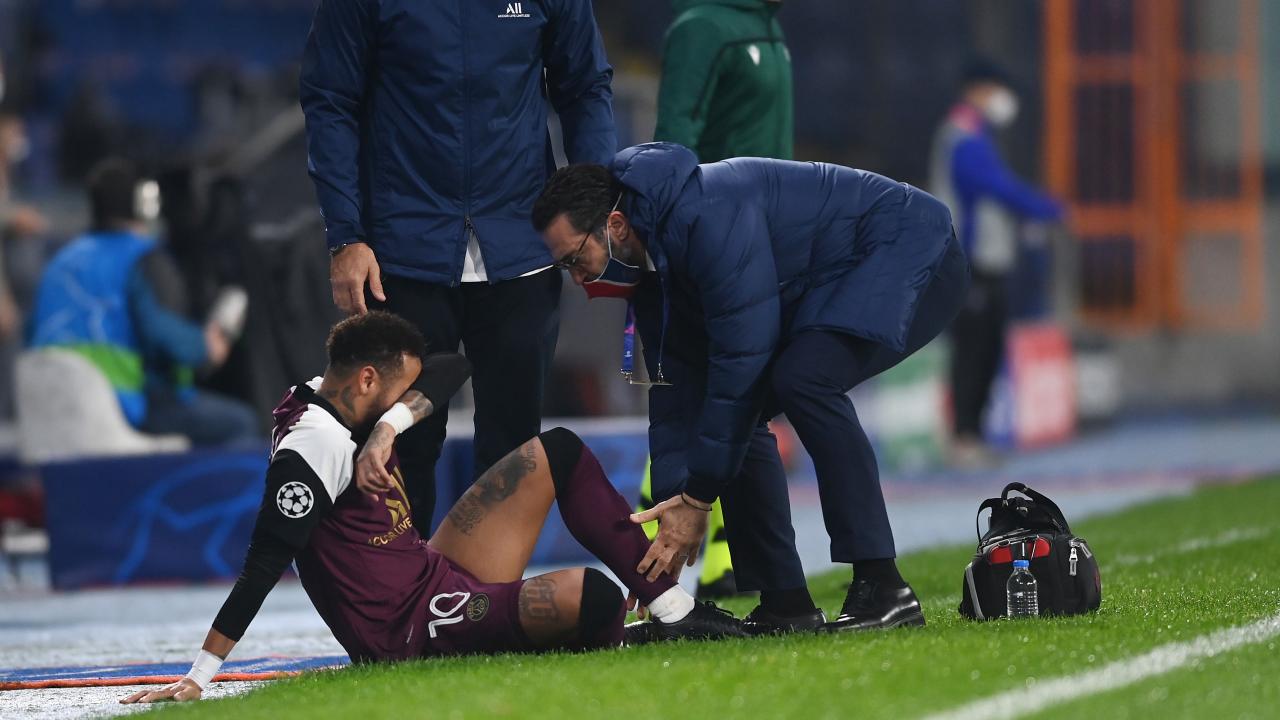 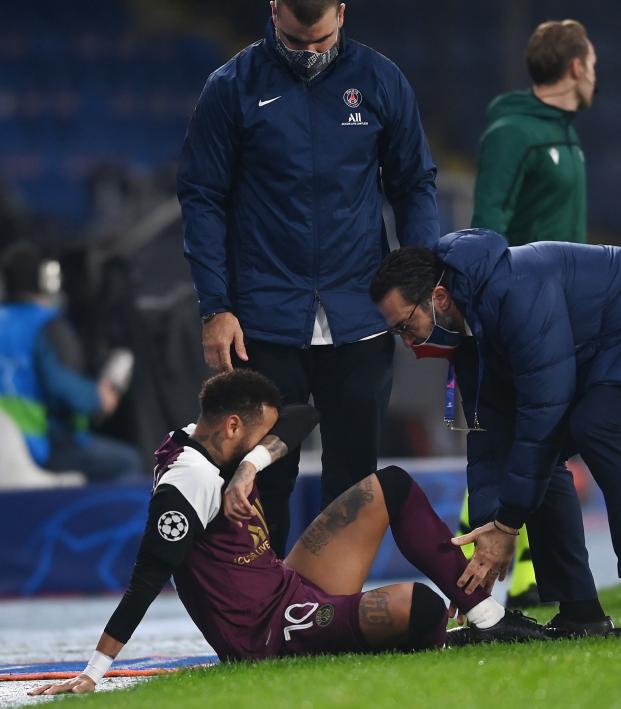 Neymar Out At Least A Few Weeks After Latest Injury Setback

Reuters October 30, 2020
PSG’s Brazilian star won’t be back until at least mid-November.

PARIS — Paris Saint-Germain's Brazil forward Neymar will be sidelined until after the international break in mid-November following his injury against Istanbul Basaksehir in the Champions League, the French club's coach Thomas Tuchel said on Friday.

Neymar came off with a thigh muscle problem in the 26th minute of Wednesday's 2-0 win over the Turkish side.

"Neymar should be back after the international break," Tuchel told reporters ahead of PSG's Ligue 1 game at Nantes on Saturday.

The break in domestic action runs from Nov. 11 to Nov. 17 when international matches will be played.

Brazil plays World Cup qualifiers at home to Venezuela and away to Uruguay on Nov. 13 and 17 respectively.

PSG, on 18 points from eight games, top the standings on goal difference ahead of Lille.