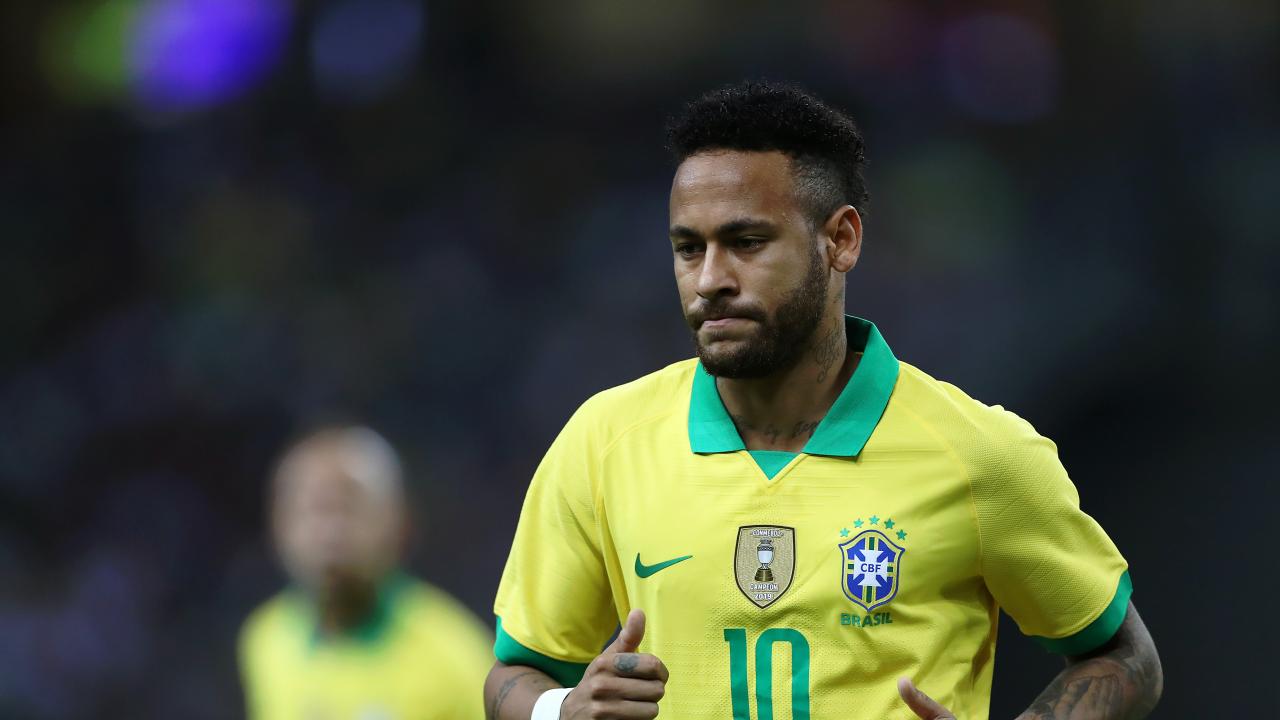 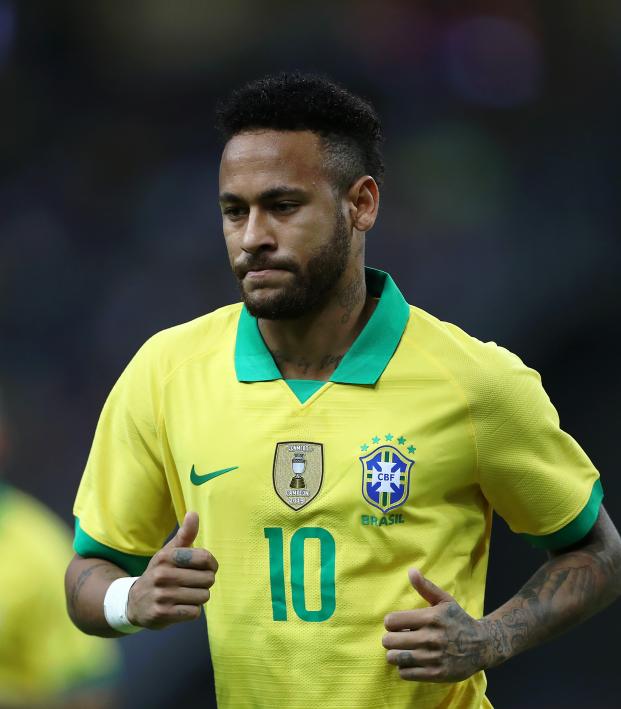 Reuters April 22, 2020
Alisson and Dani Alves were also among the Brazilian players and staff to provide aid to the poor.

Paris St Germain's Neymar and Liverpool's Alisson are among the Brazilian players and coaches who have joined forces with the country's football federation (CBF) to donate almost a million dollars to families facing economic hardship due the new COVID-19 pandemic.

The group of 57 players and staff, also including former Barcelona right back Daniel Alves, donated 2.5 million reais ($463,787) while the CBF met their contribution, according to the organisation.

"In difficult times like these lots of families need help, our help," Neymar said in a video posted on the CBF website.

The money will go to three organisations working in Brazil’s densely-populated favelas and is enough to provide food and sanitary products for 32,000 families for two months, CBF president Rogerio Caboclo said.

Brazil coach Tite and his players encouraged fans to donate and athletes from other sports to participate in the campaign.

The CBF said distribution of the money raised would be overseen by accountants EY, who are giving their time for free.

The initiative comes a week after a series of high-profile former players, including Dunga, Zico and Paulo Roberto Falcao, raised millions through their own campaigns.