Is The Next Thierry Henry Coming Out Of The U.S.? MLS Thinks So 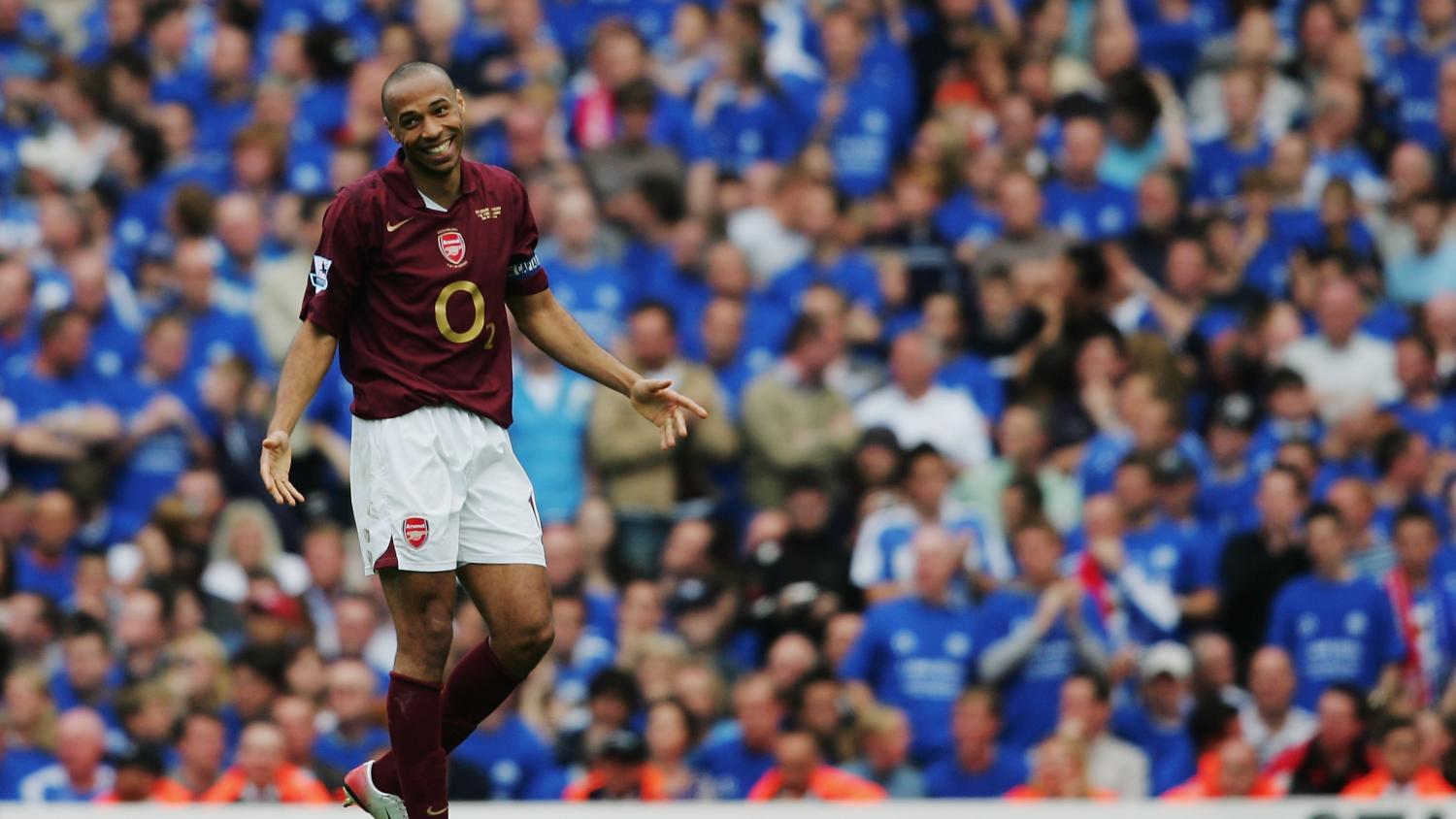 MLS academy coaches will continue their educational program with the FFF and learn at the famed Clairefontaine facility.
Ian Walton | Getty Images

MLS youth academy coaching is about to get a serious revamp along with a fourth iteration of the visionary partnership between MLS and the French Football Federation (FFF).

On Tuesday, September 10, MLS announced that 20 youth academy coaches would get to experience world-class training in the form of a year-long course. That training will culminate with the awarding of an Elite Formation Coaching License (EFCL). This comes after preliminary talks in June, when MLS officials met up with FFF president Noël Le Graët in Paris to assure that their existing partnership was renewed and that the exchange of best practices and experiences could continue.

This is the very same program that is required by the FFF for all of its domestic coaches, but the program will be customized and tweaked for MLS and each individual teams' needs as our development process is much different to that of France. It will contain elements unique to each MLS market, allowing coaches to better serve their respective clubs while taking in this educational course.

The program is made up of three parts:

1. A FFF course with one week of intensive field and classroom instruction at the Clairefontaine national training facility just southwest of Paris (one of the best-known academies in the world). Along with this, there’s an additional four weeks of domestic training in both the U.S. and Canada.

2. European club observations: There will be an immersion for MLS academy coaches in one of a host of clubs. The list includes Inter Milan, Benfica, Anderlecht, Espanyol, Olympique Lyonnais, AS Saint Etienne, FC Metz and two others.

3. Integration of the acquired knowledge with an MLS academy, which may include creation or modification of the club’s youth curriculum and evaluation system for the development of our precious youth stars.

It’s fair to say that there has already been a noticeable difference in youth products in recent years that suggests this is a wise partnership to continue. In order to complete the EFCL program, each participating coach must receive a CSA or USSF A coaching license in advance of the final exam at the end of the 12-month program.

This year, as mentioned, there will be 20 coaches participating, with 19 different clubs represented in the hopes of learning how to help the next superstar in the U.S.

To think that we are just going to start pumping out superstars next year is wildly unrealistic, but it's more realistic to say that we could be producing more top class talent in bigger numbers in maybe five to ten years time. Looking at Clairefontaine graduates such as Kylian Mbappe, Blaise Matuidi and Thierry Henry, this fills me with hope that our academy coaches will be in good hands and will be learning from some of the best around.