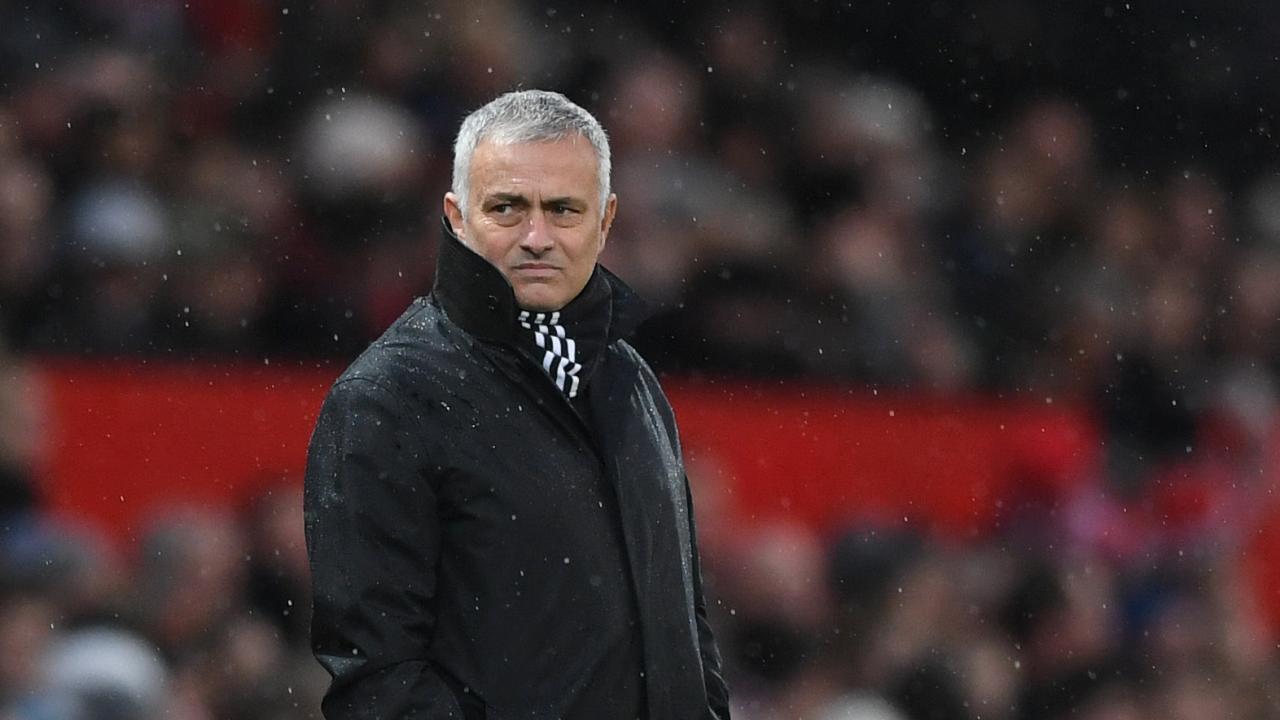 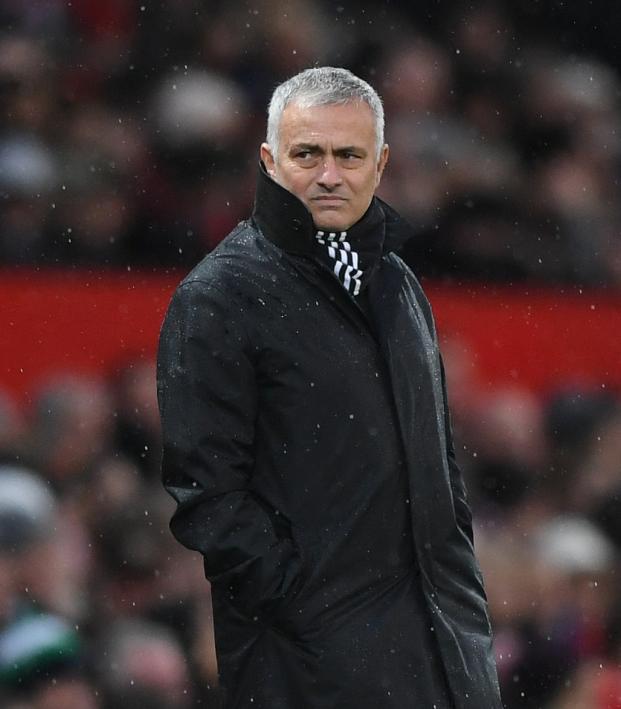 Well, it was coming.

Jose Mourinho was finally sacked as manager of Manchester United. Manchester United’s form this season has been nothing short of poor, recently winning only two of its last seven games — one of the wins coming against bottom-of-the-table Fulham and the other against Champions League strugglers Young Boys.

Ed Woodward now faces the uphill battle of appointing a new caretaker or long-term manager, one that can at least take some pressure off of the struggling Reds.

Here is a list some of the best options for the next Manchester United manager, in no particular order:

Blanc’s last managerial outing was at PSG, where he led Les Parisiens to three Ligue 1 titles, two Coup de France titles, three Coup de la Ligue titles and three Trophee Des Champions titles. Blanc definitely has what it takes to manage a big club like Manchester United, and he can do it in style. His French connection could also be a way of ingratiating himself to the club's French stars like Paul Pogba and Anthony Martial. Blanc was also a former player for Manchester United, where he spent two years at Old Trafford, making 48 Premier League appearances under Sir Alex Ferguson. He also played for Montpellier, Auxerre, Barcelona and was a World Cup winner with France in 1998.

Blanc was a former defender and could possibly provide some support to United's struggling back line — god knows United could use the help. Blanc would be a good hire, either as a caretaker or long-term manager, and could provide something that has been missing from United in the past few years: blistering attacking football.

Zidane has been long touted as Jose Mourinho’s successor at Manchester United, and with good reason, too. Zidane's Real Madrid side broke records and won a lot of trophies: first team in the club’s history to win 16 consecutive matches, winning the 2016 Club World Cup and winning three consecutive Champions Leagues (2015, 2016, 2017), to name a few. Zidane's playing career has been nothing short of impressive. He most notably played for Juventus and Real Madrid, where he scored some amazing goals (his goal against Leverkusen in the Champions League final, anyone?) and gracefully pulled the strings from midfield.

Zidane's appointment as Manchester United manager could be a gamble. For one, Zidane's agent was quoted as saying, "I don't think he'll manage in England. ... It's much less his style." And two, his managerial career has been very short, with only two years at Real Madrid’s helm. He may have won trophies and accomplished some impressive things in Spain's capital, but he did it with Cristiano Ronaldo, Marcelo, Isco, etc. Zidane may not be up to the challange of handling a squad that is, in all honesty, not nearly as good. Zidane may be on United's radar, but the club might look at other candidates with more managerial experience.

Pochettino has been a fan favorite at White Hart Lane since his appointment from Southampton in 2014. Pochettino’s style of football is certainly easy on the eye, especially with players like Harry Kane, Christian Eriksen, Heung Min Son and Dele Alli running the show. Tottenham currently sits third in the Premier League table and has recently pulled off some impressive wins, most notably its 3-1 drubbing of Chelsea.

Even in his lone season with Southampton, Pochettino’s squad looked very impressive, coming in at a respectable eighth place, ironically just below Manchester United in seventh. Pochettino as Manchester United's new manager is also a gamble. None of Pochettino's sides have won any silverware, but just as Jurgen Klopp has said, trophies aren't everything. Pochettino is one of the best options on the list to get United out of the doldrums.

Ah, the baby-faced assassin. A brilliant super-sub, most notably scoring that famous goal against Bayern Munich in the 1999 Champions League final, Ole Gunnar Solskjaer is definitely in the running to be Manchester United’s next manager, at least in the interim. The Norwegian made 235 Premier League appearances under Sir Alex Ferguson, scoring 91 goals. His managerial career is dwarfed in comparison to his playing career though.

He has managed Norwegian club Molde on two separate stints (2011-2014, 2015-present) and had a brief stint managing Cardiff City in the Premier League in between. Solskjaer was sacked after a series of poor performances on Wales’ south coast and it seems like United fans have chosen to forget about that (fair enough). Appointing Solskjaer could be difficult for United, as it is looking to chase a top-four spot, but who knows, maybe Solskjaer can light up the Premier League again like he did in his playing days.

Deschamps has had a great year, as his France squad beat Croatia in the 2018 World Cup final. Deschamps' career was eventful, playing for the likes of Marseille, Monaco, Juventus, Chelsea and, like Laurent Blanc, the French squad that won the 1998 World Cup. His career in management has seen him win a Ligue 1 title with Marseille, a Serie B title with Juventus and the World Cup title with France. During the World Cup, he most notably had Paul Pogba in his starting line up in almost every match. Pogba's performances under Deschamps were quite good, perhaps pointing to Deschamps' ability to get the best out of him. Another French player that needs some encouragement is Anthony Martial, who's scored seven goals in 13 Premier League matches for United.

Deschamps may be the man to help United's stars to shine again — which is no small feat. His achievements with France are no small feat either. He helped the squad reach the 2016 UEFA Euro final and won the 2018 World Cup with them. On top of that, the player pool for the French national team is absolutely massive and incredibly talented. Deschamps' experience in managing some of the world’s best players could definitely give him a chance at turning around Manchester United’s fortunes.

Manchester United’s next match is against Cardiff City at 12:30 p.m. EST, Saturday, Dec. 22, at Cardiff City Stadium. Someone has to walk out of the tunnel with the team on Saturday, and hopefully its one of these five.