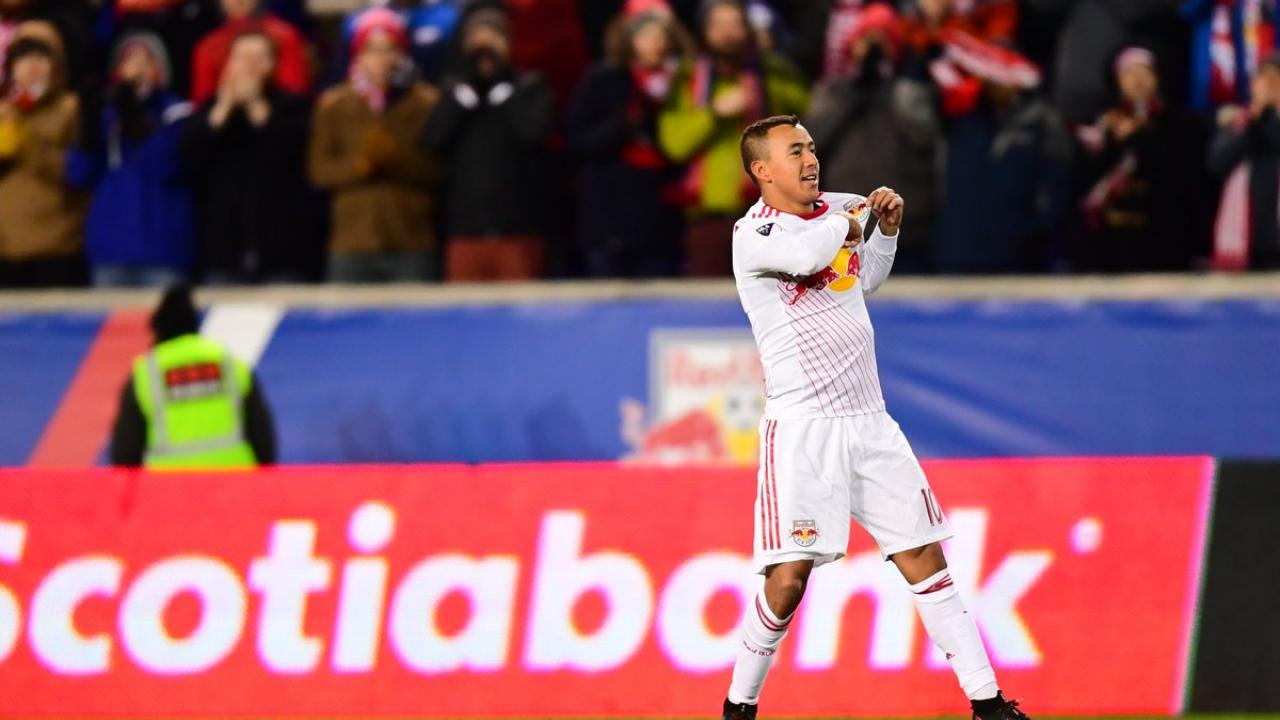 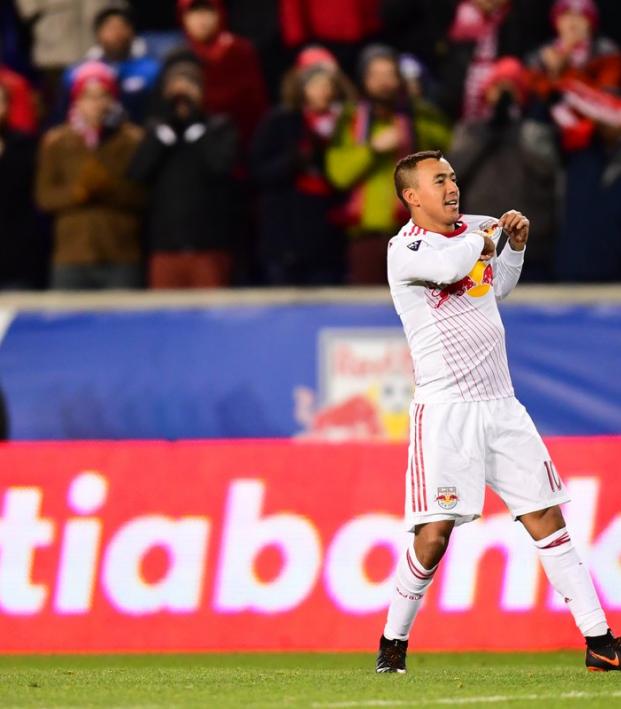 The New York Red Bulls struck a blow for MLS pride in the early Concacaf Champions League match Tuesday when they beat Liga MX's Club Tijuana 3-1, 5-1 on aggregate, to advance to the semifinals.

The Red Bulls cut Tijuana with intricate movement in the final third, which is not a thing one normally associates with Major League Soccer. It's a brave new world.

The Red Bulls await the winner between the Seattle Sounders and Chivas Guadalajara. The Sounders take a 1-0 aggregate lead into Wednesday's second leg. Toronto FC are also alive in the competition as of Tuesday evening (they play Tigres). Club America vs. Tauro FC is the other quarterfinal, to be played Wednesday.