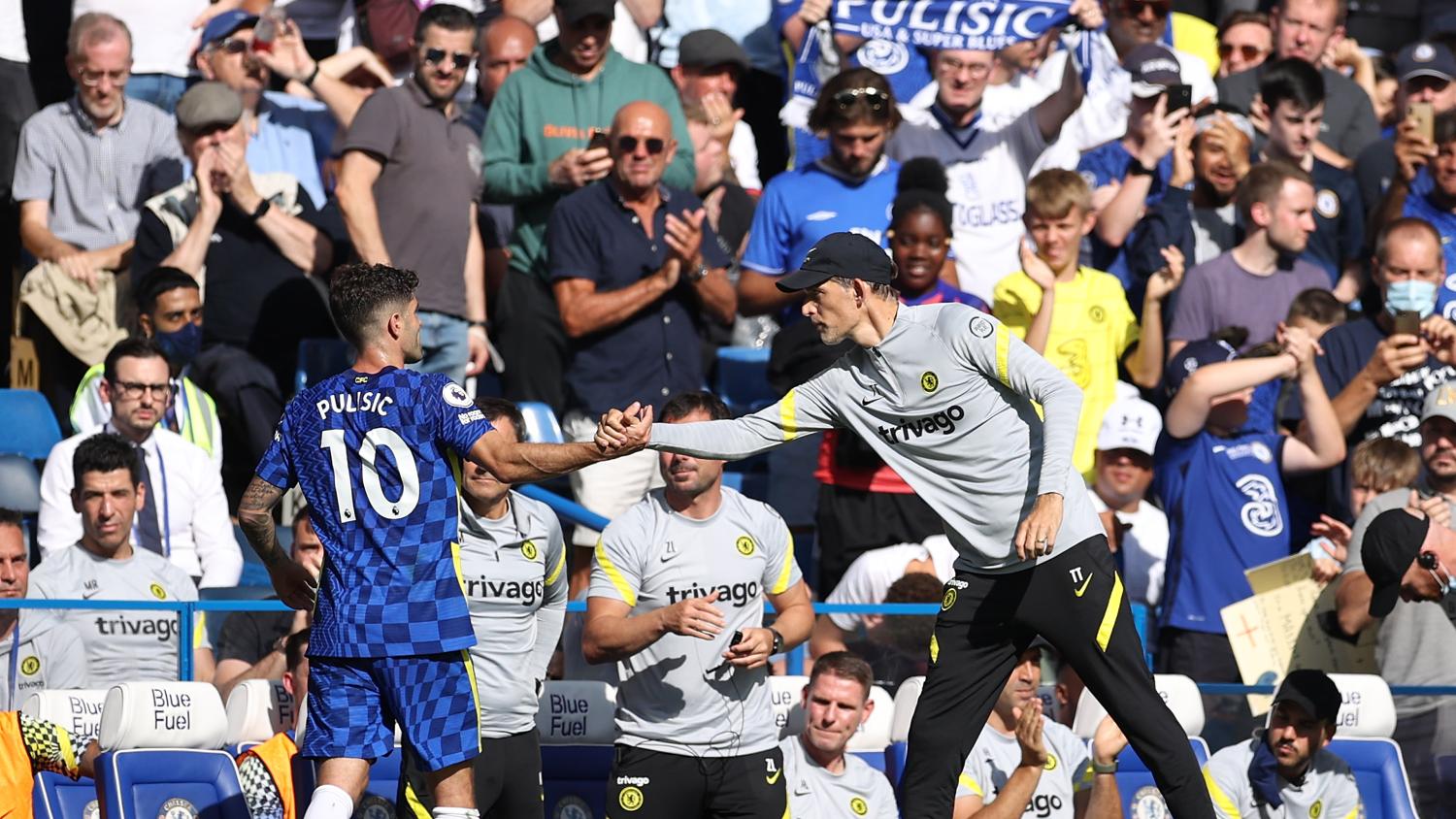 The Athletic reported Newcastle could be interested in Pulisic.
Getty Images

There’s no direct quote from Tuchel stating lack of faith in the American, but that didn’t stop the Twitter-sphere from popping off about the news.

Thomas Tuchel reportedly 'does not trust' Christian Pulisic, per The Guardian.

Newcastle United have also asked Chelsea to keep them informed on attacking players who become available this month. Newcastle would consider signing Pulisic if he were available, per The Athletic. pic.twitter.com/g2kBIJuRit

Thomas Tuchel is prepared to rip up his attack and start again. He will happily listen to offers for Hakim Ziyech and does not trust Christian Pulisic. There are doubts over Callum Hudson‑Odoi’s future.

The Guardian’s article covers the growing problem with Chelsea’s attack. With Timo Werner and Romelu Lukaku jumping ship and no clear replacements in sight, Tuchel needs to do something quickly.

I do have one massive bone to pick with the article, however. This line in particular:

“Of course, it is hardly encouraging when Tuchel keeps losing his forwards, but by the same token only Mount has made himself undroppable. To put it into context Ziyech, Pulisic and Hudson-Odoi managed 11 league goals between them last season.”

This is a real favorable stat for Mason Mount alright.

It’s cool though, two can play at this game of bending statistics to make a certain player more favorable.

Whether or not Tuchel trusts Pulisic is up for debate. Unfortunately, there are plenty of instances where Tuchel could’ve lost his trust in the American. A terrible missed chance vs. Leicester City in May was the latest addition to a growing Pulisic miss compilation.

Pulisic was left on the bench for the season finale after that miss.

The Athletic reported Newcastle has asked the Premier League’s big six to keep it in the loop on any attacking players who could become available via loan. Pulisic’s Chelsea contract runs until 2024, meaning it’s not unreasonable to think he could go on loan to the Magpies.

With Newcastle’s new spending money, the club could also just go all in and buy Pulisic if it really wanted to.

It would certainly be interesting to see how Pulisic would play along the likes of Miguel Almirón, Allan Saint-Maximin and company. His playing time would most likely increase, which is something USMNT fans wouldn’t complain about.