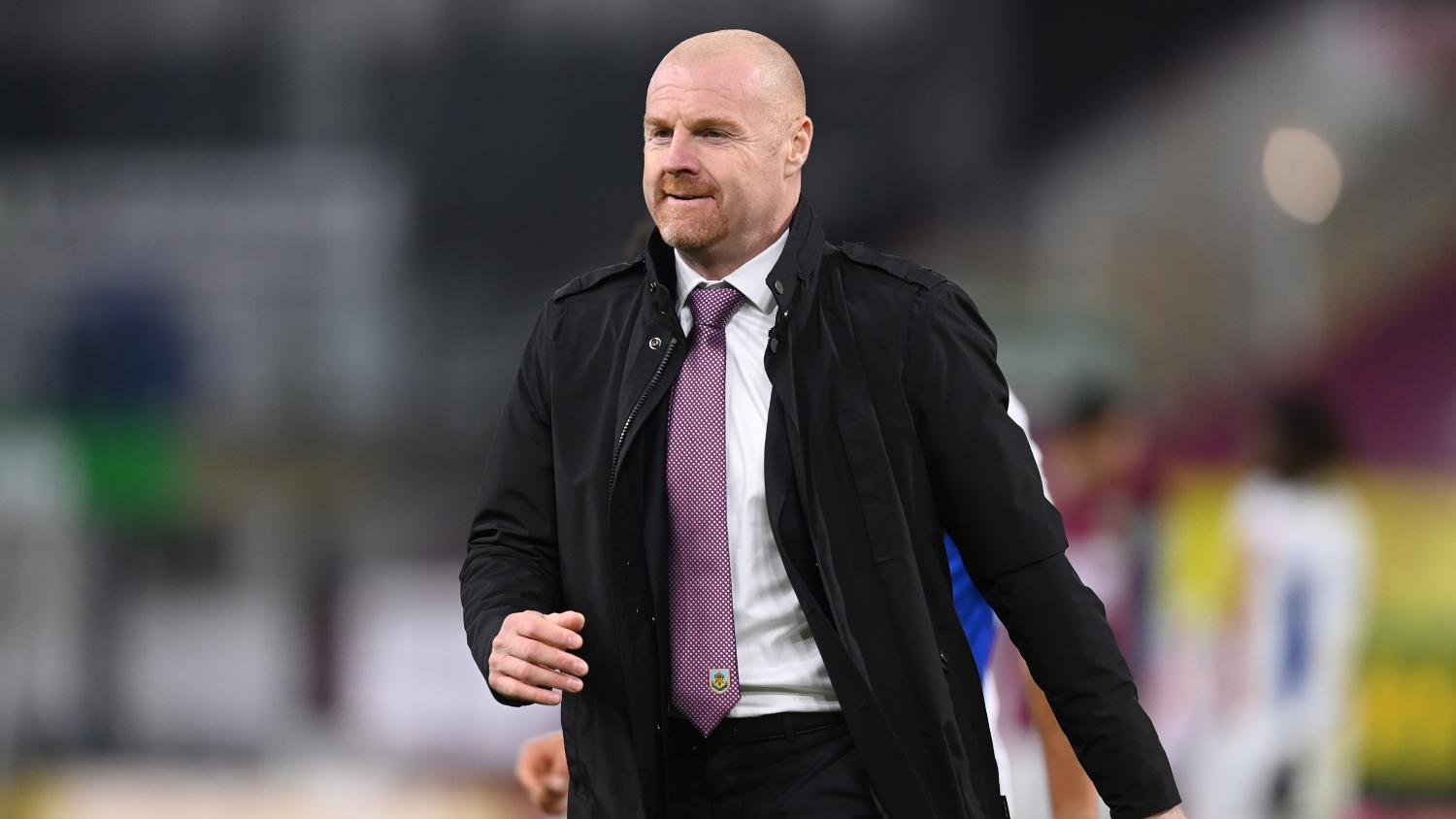 The Clarets confirmed on Thursday that American investment group ALK Capital had purchased an 84 percent controlling stake in the club and that the deal had been ratified by the Premier League.

ALK is headed by Alan Pace, an American with a banking background who was also president of Major League Soccer club Real Salt Lake.

A warm welcome to our new owners ALK Capital who have today completed their investment into Burnley Football Club.

Managing Partner, Alan Pace, will take over from Mike Garlick as Chairman.

Pace is expected to meet with Dyche later on Thursday to discuss plans but said that he was ready to give the manager the funds to bring in additions to the squad, who are currently in 16th place in the league, five points above the relegation zone.

"We are very prepared to support Sean and the management team. We need time to get in and understand what their needs are, what we're planning for and what the decisions were that they've taken so far and where they desire to go but we are fully prepared to back the manager," Pace said in a video released by the club.

Dyche has lamented that lack of support in recent transfer windows and was critical of the way some players were allowed to leave after their contracts ran out last season.

The 49-year-old had a strained relationship with outgoing chairman Mike Garlick in recent months and has not been allowed to meet with the new ownership during the final stages of the takeover.

Pace said the consistency that Dyche has brought the club in his eight years in charge at Turf Moor, with the team in their fifth straight season in the Premier League, was one of the attractions of the club as an investment.

"The longevity and stability of the management side is something that has been very impactful from our perspective, along with the playing style and the ability to perform at the level they have. We're very big fans of Sean," he said.

Outgoing Burnley chairman and former majority shareholder Mike Garlick will continue to serve on the board under the new ownership group and Pace, who plans to move with his family to Lancashire said the project was a long-term one.

"We wouldn't do anything that's not on a long-term basis, this is not a short, buy-to-flip, opportunity. This is very much something we have a passion for ourselves and we are looking forward to the opportunity to be involved for years to come. This is something we're excited about," he said.

"I'm looking to take a very active role on a daily basis, myself, my family and some of my partners will be moving to the local area and we're very excited to be engaged more regularly than some would expect."

Burnley hosts Fulham next in the Premier League on Sunday.