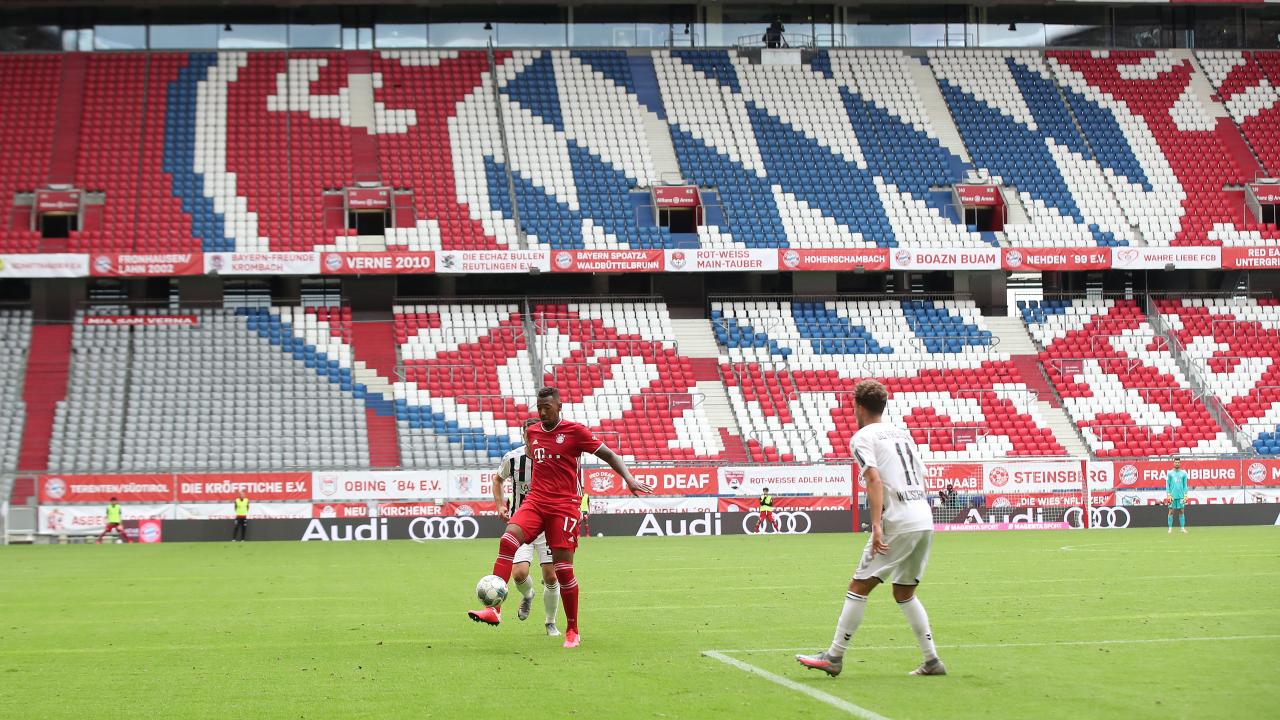 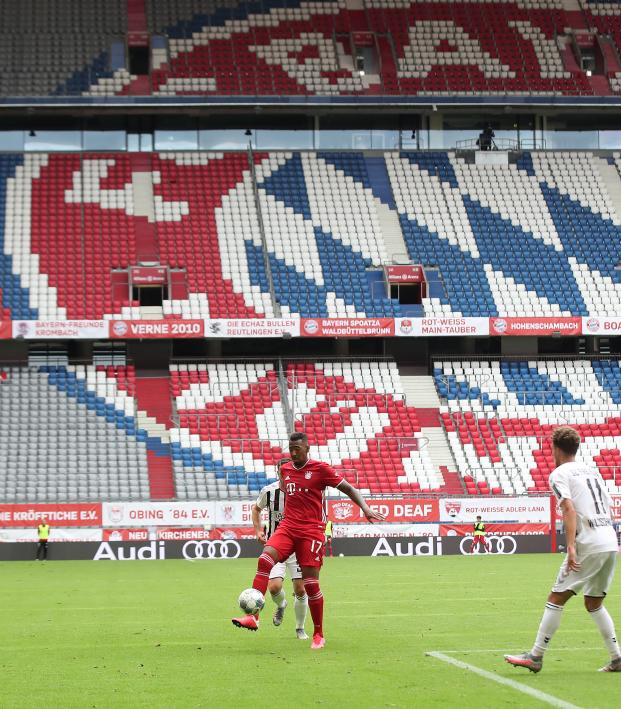 Reuters June 22, 2020
The rampant inflation in football is clearly coming to an end.

The Bundesliga should earn some $4.95 billion from domestic broadcast rights for the four years from 2021-22 onwards, the German Football League said on Monday, with Sky awarded the prime package of all Saturday games.

The deals announced on Monday are slightly less lucrative than the existing four-year deal that ends next season. Worth $5.18 billion, that was an 85% jump from the previous agreement.

Rampant inflation in the sector has already shown signs of peaking and the value of a three-year deal beginning with the 2019-20 season for the domestic rights for England's Premier League was less than a previous deal.

As well as winning the rights to the Saturday games, Sky, owned by U.S. group Comcast Corp, is the major domestic rights holder under the current deal. Broadcaster DAZN was awarded all Friday and Sunday matches, marking a big advance on its current deal. Free-to-air broadcaster German TV channel Sat.1 has won the rights to show nine live soccer matches per season.

"We increased our share in the Bundesliga by three times," DAZN manager Thomas de Buhr told Reuters. "This is a milestone for us on our way to becoming the first sports provider in Germany. This package brings us closer to that goal."

The league (DFL) had to delay its tender by more than a month because of the COVID-19 pandemic.

DFL CEO Christian Seifert said the league would receive about $1.24 billion per year from the deals for the 18 different domestic rights packages announced on Monday.

"No company will have all the live rights for the Bundesliga," Seifert told a virtual news conference. "It was for everyone involved, an unusual situation and I think we achieved a decent result. It is a good result that gives us security in our planning."