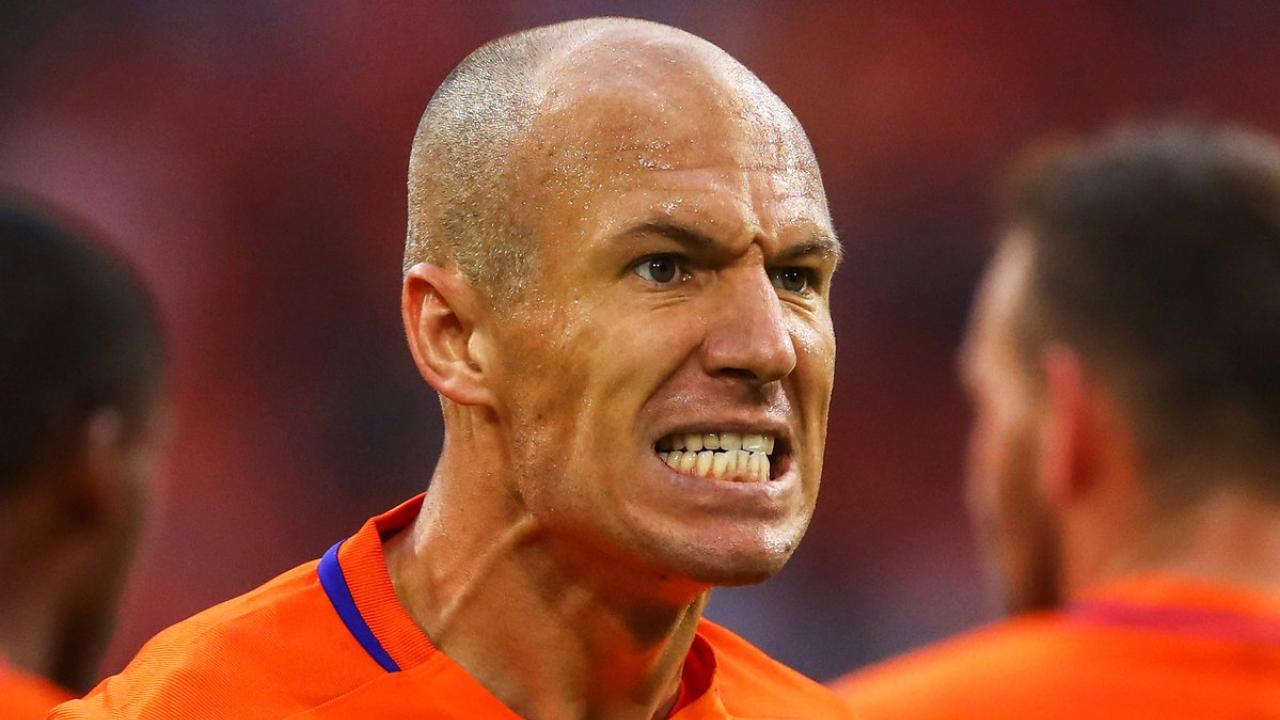 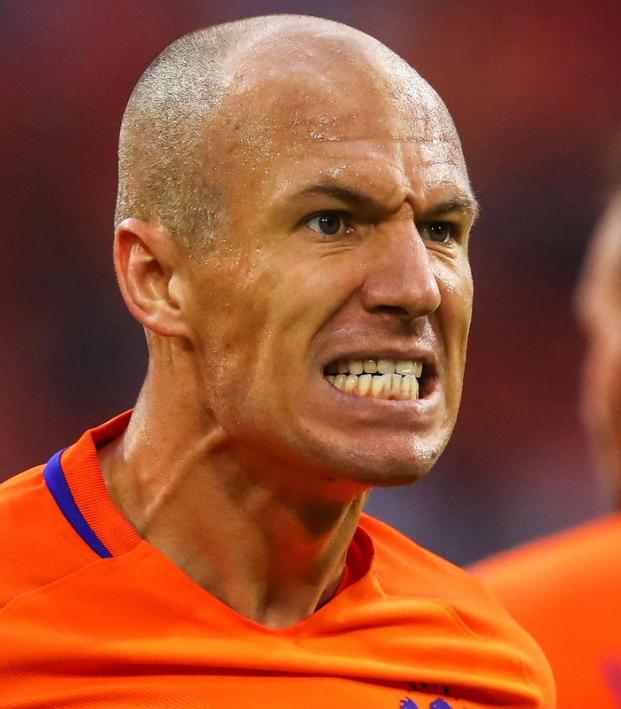 Tabaré Azcona October 10, 2017
The Netherlands defeated Sweden 2-0 on Tuesday but failed to make it to Russia.

The Netherlands were looking for a miracle on Tuesday. As the Dutch stepped on the field at Amsterdam Arena to face Sweden, they knew they needed to win the match by a seven-goal margin, a practically impossible deed.

On the other side, the Swedes aspired to either qualify directly for the World Cup with a victory, a scenario hinging on a France defeat to Belaurs which never transpired, or qualification via a runners-up finish and the UEFA playoffs.

Even against the odds, the crowd was optimistic in Amsterdam. Arjen Robben even shed some tears as he sang the Dutch national anthem in what he later announced was his final international match. The optimism was further reinforced when the referee spotted a penalty in favor of the Orange after a handball by a Swedish defender.

Robben, the Dutch capitain, scored the first goal. A few minutes later, Robben sent a magnificent shot from outside the box into the back of the net. Looking at the way Robben celebrated, you were almost convinced that the Netherlands could in fact miraculously win the game by seven goals or more.

As it turned out, the Dutch failed to score another goal and were eliminated from the World Cup. There was a bitter-sweet moment as the crowd continually chanted his name in recognition of a more-than-illustrious career.

Meanwhile, Sweden will have to face either Croatia, Italy, Denmark or Switzerland.

The Netherlands finished amongst the top three teams in both of the last World Cups, runners-up in 2010 and third place in 2014. Next summer, they’ll watch the World Cup at home. 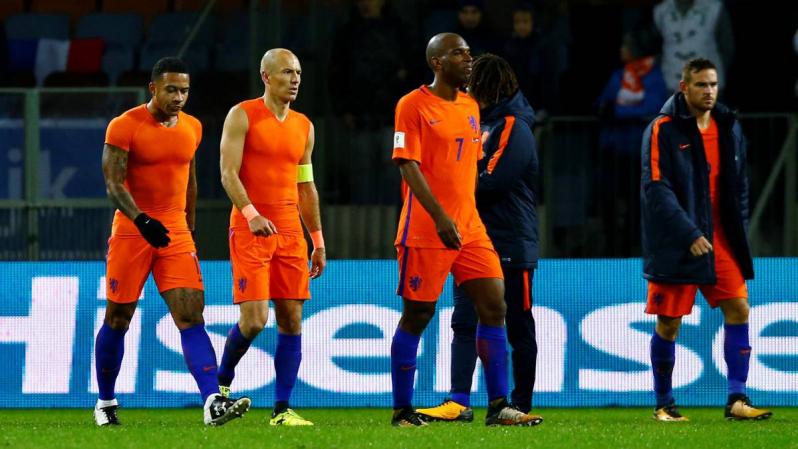 If Argentina fails to beat Ecuador later tonight, that would mean that two 2014 semifinalists would be left out of next year’s world championship.