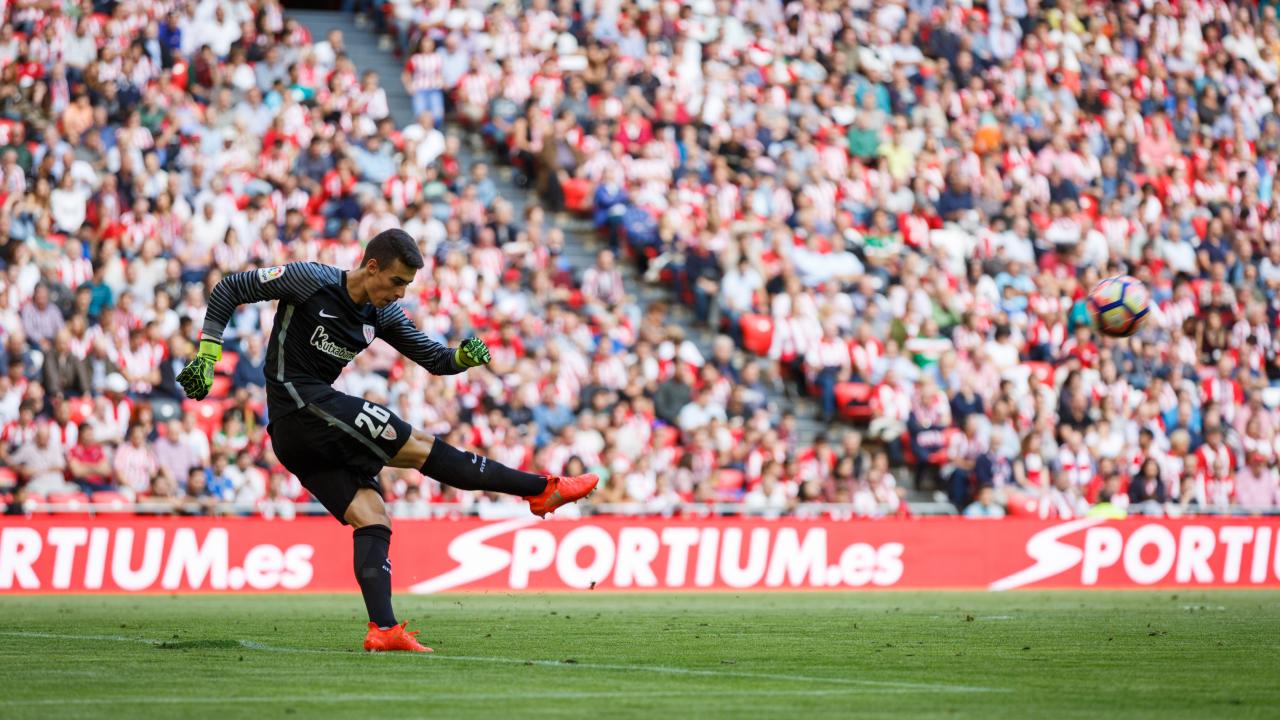 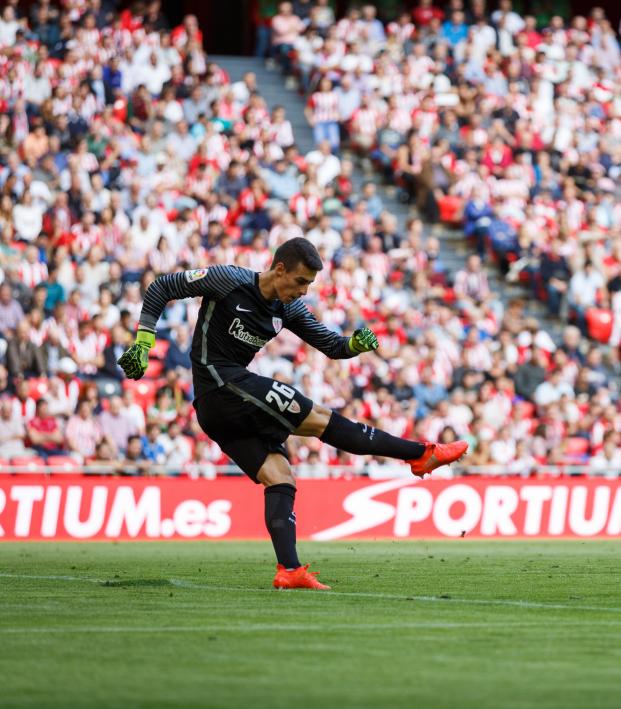 The Summer of the Goalkeeper (admittedly not as fun as the Summer of Love in '67) continued today with news of Kepa Arrizabalaga’s transfer from his boyhood club of Athletic Bilbao to Chelsea. The 23-year-old’s meteoric rise has continued unabated after a stellar season with Bilbao — only his second with the senior side — was rewarded with a call-up for Spain's World Cup squad. Now he gets to play behind David Luiz.

However, no one would’ve expected his newfound standing as the world’s most expensive goalkeeper, a title he’s quickly wrested from Alisson (who only got to experience the label for 21 days) after the English club met his buyout clause of nearly $93 million.

Kepa is now actually the 13th most expensive transfer of all-time, placing him just above Zinedine Zidane’s move from Juventus to Real Madrid on the all-time list. That’s actually a pretty wild coincidence because last January, Real Madrid wanted to take Kepa from Bilbao for $23 million (the goalkeeper's contract was set to expire in the summer), but Zidane blocked the move because of his faith in Keylor Navas, Kiko Casilla and son Luca.

Because of that, Kepa signed a contract extension until 2025 and Bilbao raised his release clause to that sum of nearly $93 million. As you can see, this is an absolutely remarkable piece of business for Bilbao, beginning with bringing the lad to Lezama at the age of nine and nurturing him into a European U-19 champion and now the most expensive keeper of all-time.

The club can probably use this money to buy every single footballer in the Basque region in accordance with its cantera policy. They might not be able to replace Kepa immediately, but they can damn well try.

Kepa moves to Chelsea as the immediate replacement for the outgoing Thibaut Courtois. The Frankenstein’s Monster-looking Belgian joins Real for $45 million. Florentino Perez has been targeting a keeper to replace Keylor Navas for years (for no real reason), and he’s finally gotten his wish. Both Zidane and Ray Hudson are probably screaming bloody murder at the transfer, but it’ll be interesting to see where the 31-year-old Costa Rican goes from here.

#elclassico2018 ...can`t believe there are so few Tweets about the way #Messi looked in disbelief & admiration to #Keylor Navas after that stop....so very special in so many ways.I`ve never seen Leo look at a GK like that.

Am I the only one who thinks Navas is better than Courtois?

You would expect Real to treat the three-time Champions League winner with some respect and allow him to go wherever he damn well pleases.

The transfer of Courtois to Real Madrid also sees Croatian midfielder Mateo Kovacic join the Blues on a season-long loan deal. The 24-year-old has struggled to nail down a starting spot with Los Blancos (starting 19 games in 2016-17 and only 10 last campaign), but a midfield trio of him, Jorginho and N’Golo Kante is pretty tasty indeed.