Nottingham Forest Will Pay How Much For Morgan Gibbs-White?! 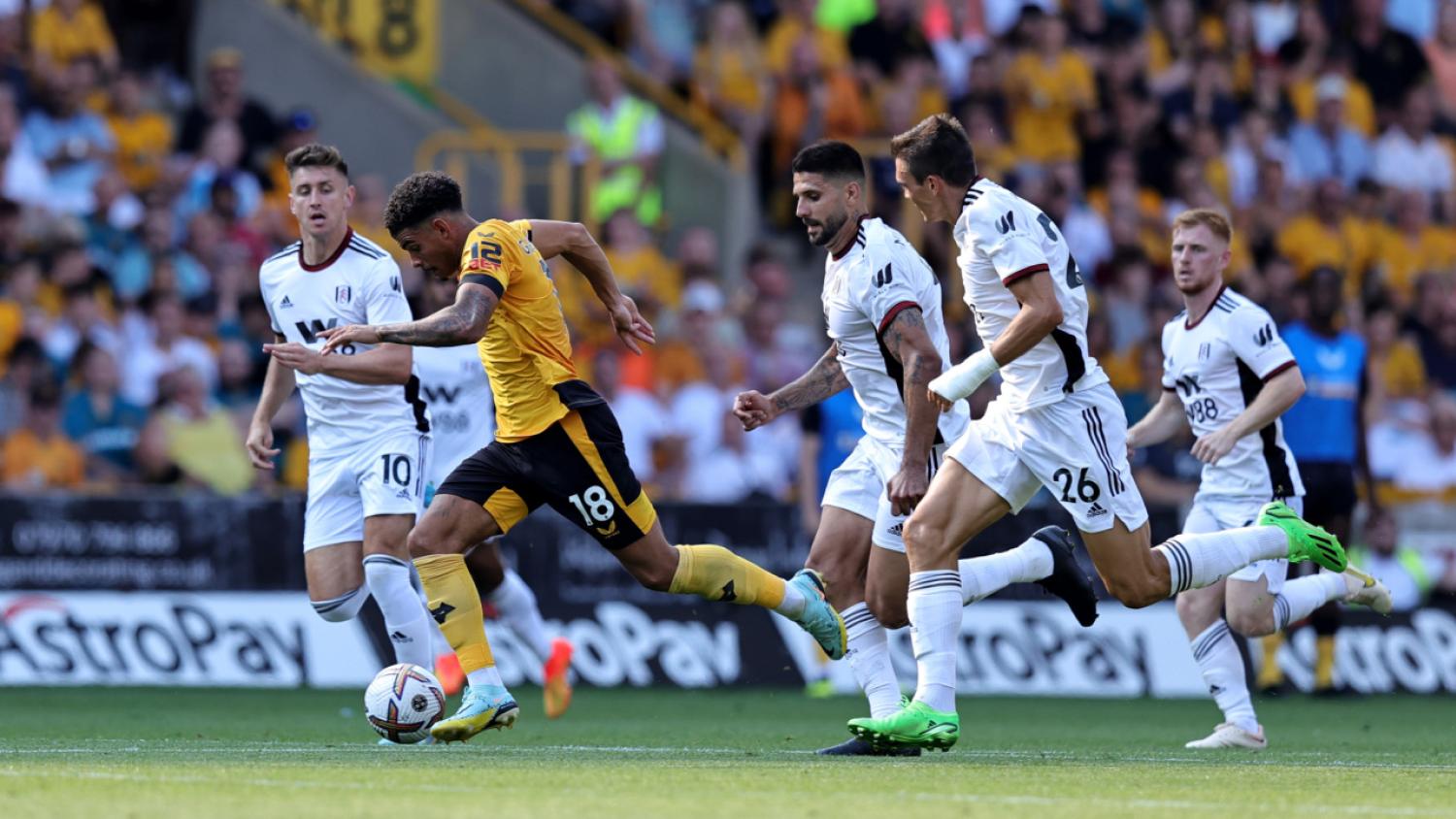 The newly promoted team is the second-highest spending in the PL this summer.
Getty Images

The Premier League has spent more than any other league on transfers this summer, and even newly promoted teams like Nottingham Forest are spending away in the market.

It's been reported that Forest is now closing in on Wolves midfielder Morgan Gibbs-White.

Forest is ready to pay a likely $42 million for the 22-year-old, plus add ons that could make the deal worth up to $53 million.

He’s always been priority target for Forest and deal’s now set to be signed. pic.twitter.com/tYYKXz8qHw

The Englishman is yet to make his national team debut and was on loan at Swansea in the Championship last year. Talk about inflation.

Nottingham Forest: the Second-Highest Spending Team in the Premier League

Forest is back in the PL for the first time since the 1998-99 season and doing everything possible to keep it that way.

Their effort to keep the team in the top-flight is so unreal that when they confirm the Gibbs-White signing, the Reds will become the second-highest spending club in the division ($155 million) this summer, behind only Chelsea ($205) and ahead of teams like Manchester City ($133 million), Arsenal ($145 million) and Tottenham ($132 million).

To think they have plans to sign more players this summer!

Morgan Gibbs-White will become the signing number 16 (!) of the summer for Nottingham Forest. Huge window and it’s not over yet. #NFFC

Medical scheduled in the afternoon then he will sign the contract, done deal.

This investment is directly in hopes of keeping the club in the PL, but considering the amount they’ve spent, it wouldn't be a surprise if Forest finished closer to mid-table.