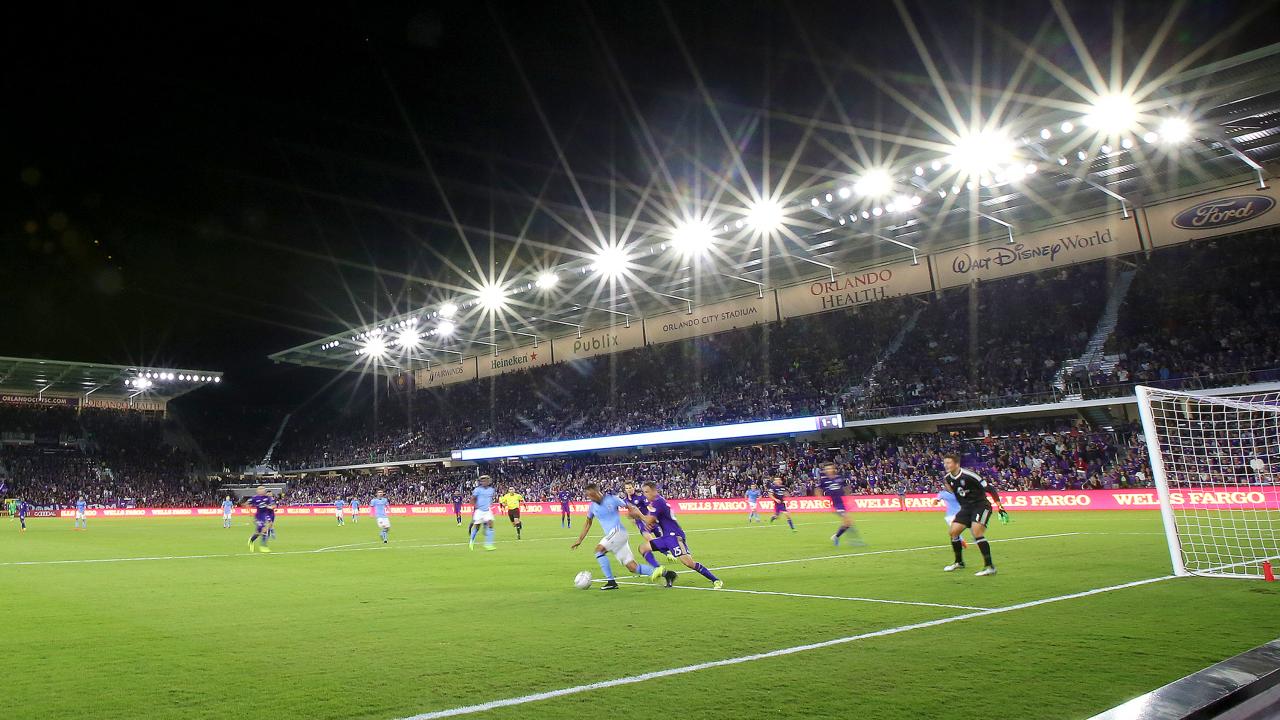 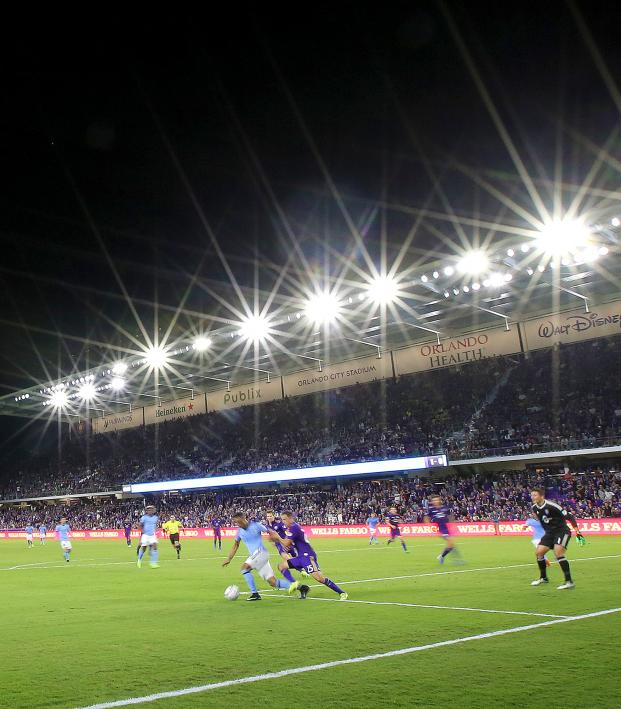 Reuters May 14, 2020
We'd have a group stage followed by a knockout format.

Major League Soccer hopes to have all 26 teams begin training by June 1 in Florida ahead of an official tournament later in the month, ESPN's Jeff Carlisle reported on Wednesday. The proposal would need to be approved by MLS' Player Association.

Should that come to fruition, the teams reportedly would start workouts at the ESPN Wide World of Sports Complex near Orlando, with the tournament — which would involve games without fans — set to begin three to four weeks later.

The Washington Post and The Athletic previously reported the potential of the event in Orlando for the MLS, which has been on hiatus since March 12 because of the coronavirus pandemic.

Carlisle reported that one proposed format would divide the league's 26 teams into groups to play approximately five matches each in the division stage. This would be followed by a knockout format, with "consolation games" added to make sure each team played the same number of matches.

Each MLS team played just two games before the shutdown in March. The MLS Cup championship game is set for Nov. 7, with reports that it could be moved to December if necessary. The news of the in-season tournament comes two days after ESPN reported that MLS is asking players to accept a 20 percent pay cut for the year.