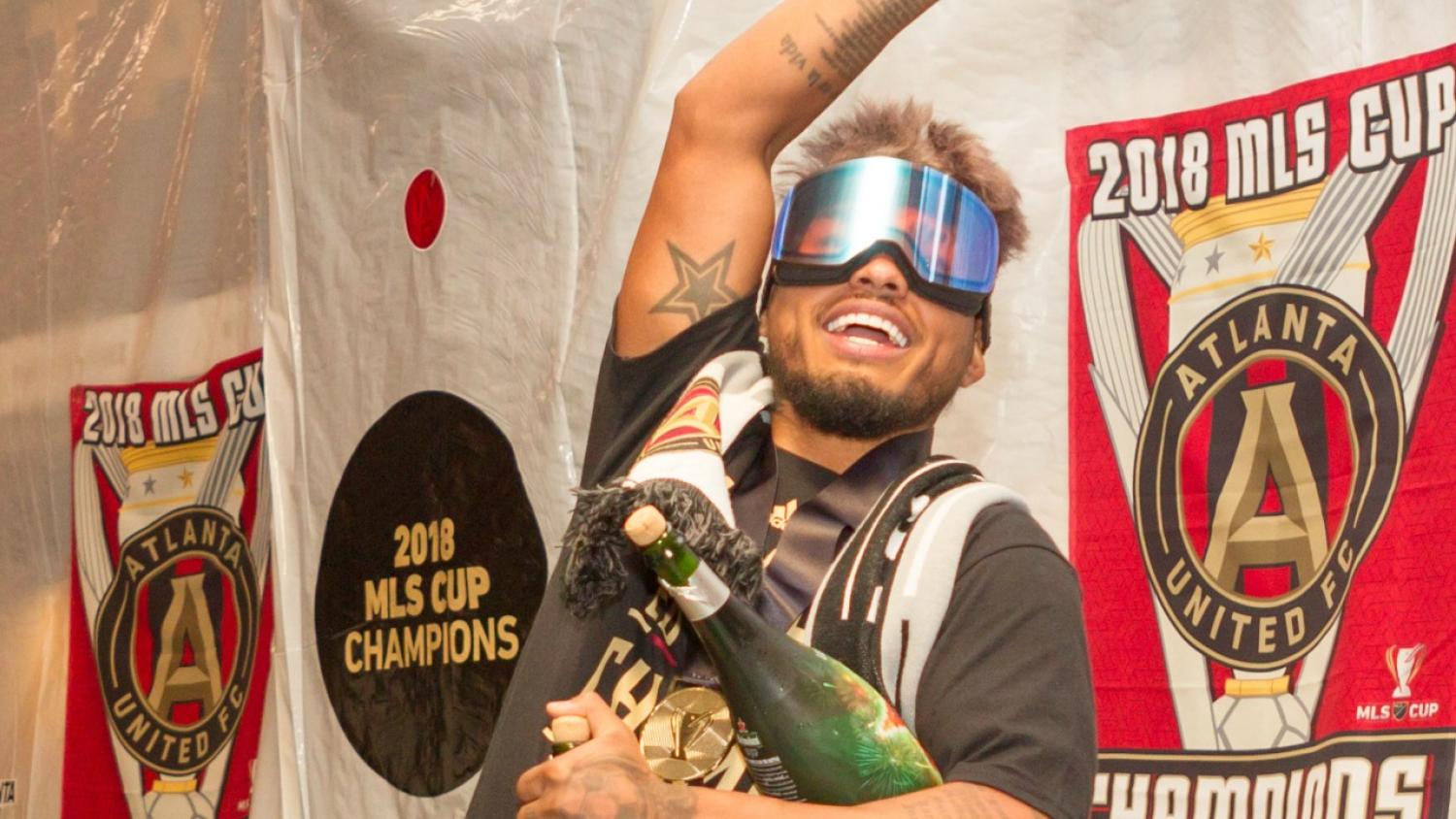 Can you even imagine 1.5 million people? I know I can't.
Shutterstock

According to Showbuzz Daily, the 2018 MLS Cup Final averaged 1.5 million viewers on FOX, making it the second-most-watched final in league history behind MLS Cup ’97 (which garnered an audience of 2.2 million people thirsting for Marcelo Balboa). Atlanta United beat Portland 2-0 in front of a record crowd for an MLS match on Saturday.

With regards to individual markets, the Cup final was all anyone was watching in both Atlanta and Portland, and maybe we should consider expanding into the fine city of Milwaukee, where the beer flows like wine.

According to Forbes, MLS attracted 27.8 million viewers across all U.S. television networks in 2018, a six percent increase on 2017 and up 73 percent since 2014. However, a lot of this growth was due to FOX airing MLS matches directly following World Cup games, a strategy that saw a 59 percent increase of viewers on games broadcast on the over-the-air network (998K vs. 623K).

Viewership in Canada was also up, and Spanish-language stations were also a smashing success for MLS in 2018 — Univision saw an 18 percent improvement and ESPN Deportes was up 75 percent.

There are still some dark marks for the league, as pointed out by World Soccer Talk’s Christopher Harris. The MLS Cup playoffs were not a smashing success on the whole — the conference semifinals saw a four percent drop on English-language TV, including just an average of 295,000 viewers for the Western Conference final.

In other MLS TV news, ESPN announced that British broadcaster Jon Champion will move to the U.S. and become the network’s play-by-play voice for the league. He’ll be paired with Taylor Twellman.