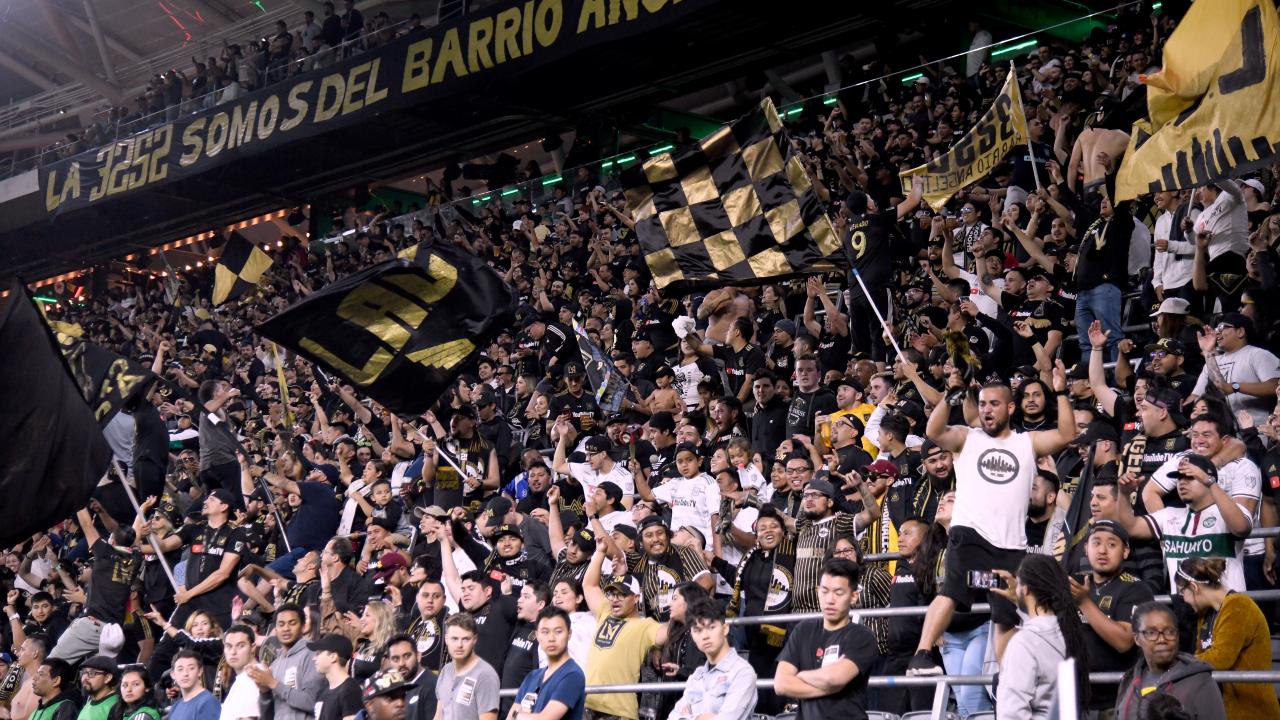 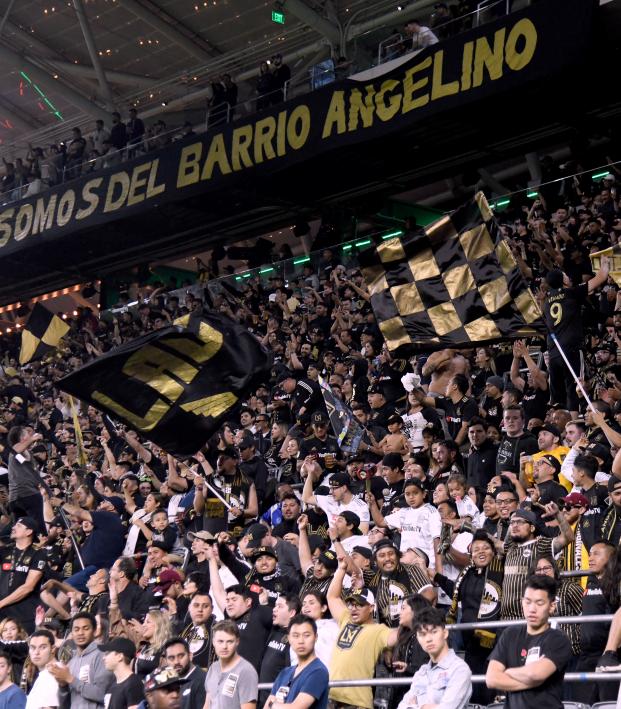 Matthew Nelson October 15, 2019
While average attendance has dropped for the second consecutive year, MLS has grown in overall popularity.

It's no secret that soccer is growing in the United States. More children are playing the game, it's become much more accessible on TV with a myriad of different streaming options and soccer jerseys are almost becoming a fashion statement on the street.

It's no surprise then that Major League Soccer saw growth on digital and social platforms this past year. Front Office Sports reported that this season MLS broadcasts on ESPN and FS1 saw an increase of 7 percent and 5 percent, respectively. Social media also had a strong increase. In total, the league's social media channels had a 38-percent increase in impressions compared to last year.

But while that's all going up, Soccer Stadium Digest reported that average attendance is going down, although the overall attendance this year increased.

While the FOS article says this is partially due to stadium changes (for example, Minnesota United's new stadium has a capacity that's 2,000 seats smaller), I would argue that it has to do with specific teams that are struggling to play well on the pitch and connect with fans off it.

The Chicago Fire's a great example of this. Chicago's attendance dropped 17 percent this season after dropping 15 percent the season before, going from averaging 17,383 to 12,234 in just two seasons. While one could argue that it was because of their play (going from third to 11th from 2017 to 2018), Chicago was fighting for a playoff spot this season and only lost two matches at home.

Meanwhile, FC Cincinnati, the worst team in the league by a large margin, had the third-highest attendance average at 27,336. This would show that something is missing from Chicago's game-day experience — something that'll hopefully be remedied at Soldier Field in 2020.

So what can MLS do to fix its decreasing attendance numbers?

Atlanta and Seattle's league-leading attendance numbers aren't going anywhere; the viewership at home is increasing and MLS has grown on all social platforms. What the league needs to do is help struggling teams improve their game-day experiences.

How can teams like the Colorado Rapids and Vancouver Whitecaps learn from the Portland Timbers or successful teams in the USL Championship on how to get people to come to games? There is no easy answer. But if the league wants to keep growing, they have to work with clubs to make the matchday atmosphere an experience people don't want to miss.