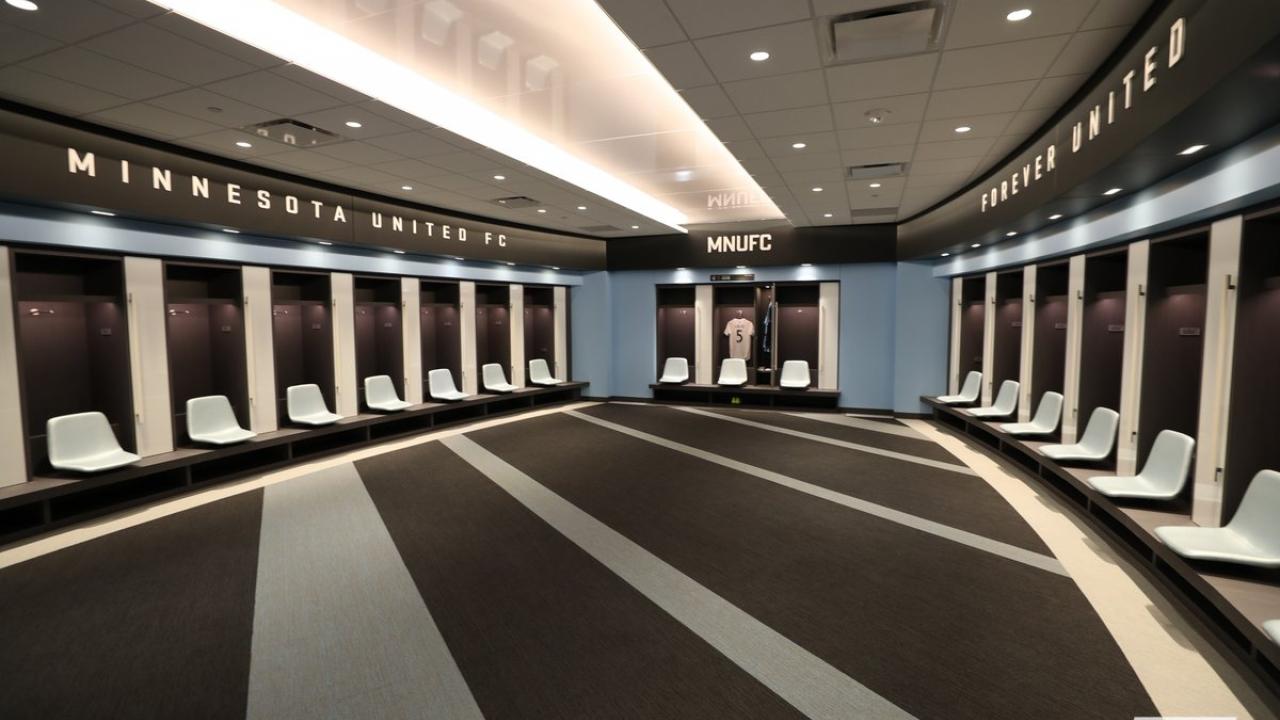 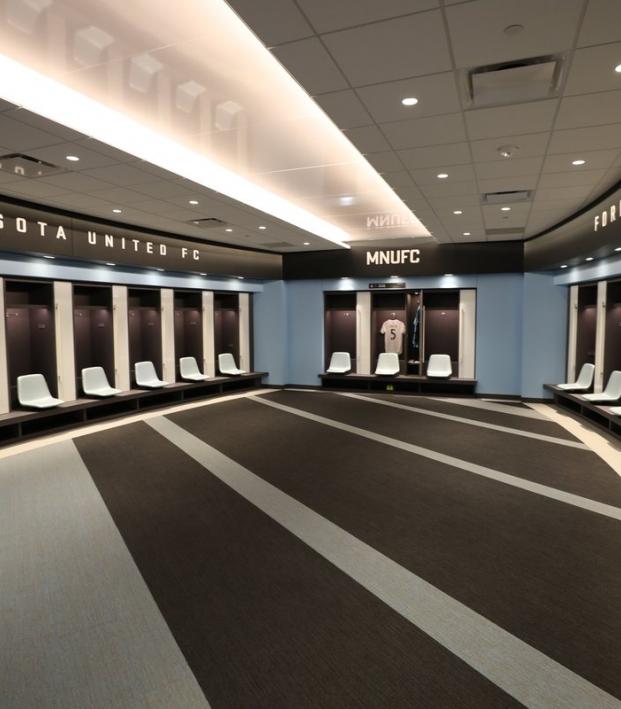 Connor Fleming March 14, 2019
Minnesota will open its new ground with a match against NYCFC on April 13.

Back on Feb. 27, Mortensen Construction officially finished work at Allianz Field and handed the keys to the kingdom over to Minnesota United FC. The club began breaking ground at the site in St. Paul in June of 2017, but all of the work was completed on schedule with United set to open the stadium on Apr. 13 with a match against New York City FC.

After two seasons at TCF Bank Stadium in Minneapolis, hype is frantically building towards United’s 2019 home opener, especially since the team has shown immense promise on the road to begin the new season.

After winning two road games in all of 2017 and following that up with only a single road victory in 2018, five straight away matches to start 2019 had supporters fearing the worst.

However, the defensive-minded additions of goalkeeper Vito Mannone, defenders Ike Opara and Romain Metanire and midfielders Osvaldo Alonso and Jan Gregus have blended perfectly alongside the continued brilliance of attacker Darwin Quintero, and United have opened with two straight wins.

The club will get a much sterner test this weekend when traveling to Los Angeles to play Zlatan Ibrahimovic’s Galaxy, but a benchmark has been set: supporters expect a playoff debut for the club.

On Tuesday, players got their first opportunity to tour the completed stadium as a team — including a look at the locker room, the pitch, the Field Club and the safe standing supporters’ section.

this is the most beautiful sight these eyes have ever seen... pic.twitter.com/VXlneClbZF

The stadium will seat 19,400 fans, and with season tickets already sold out for 2019 (capped at 14,500), it’s going to be one of the hardest tickets to find in Minnesota sports — especially so if the Loons continue to win games.