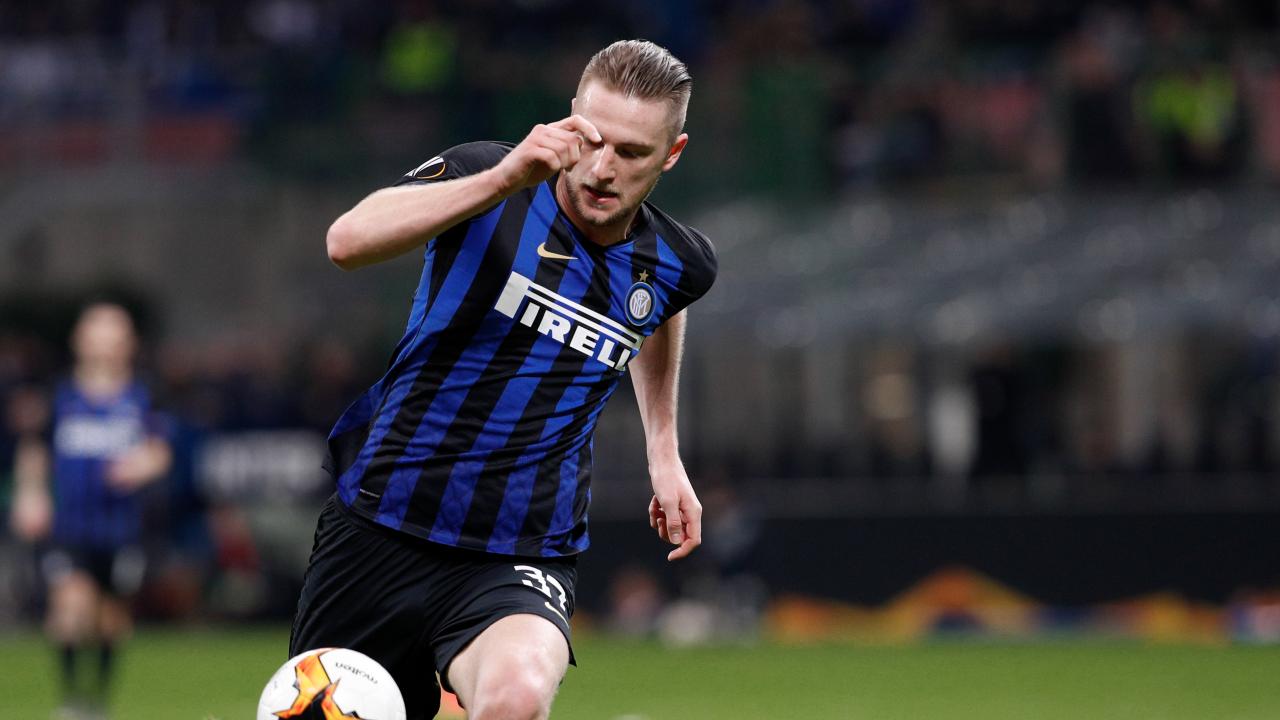 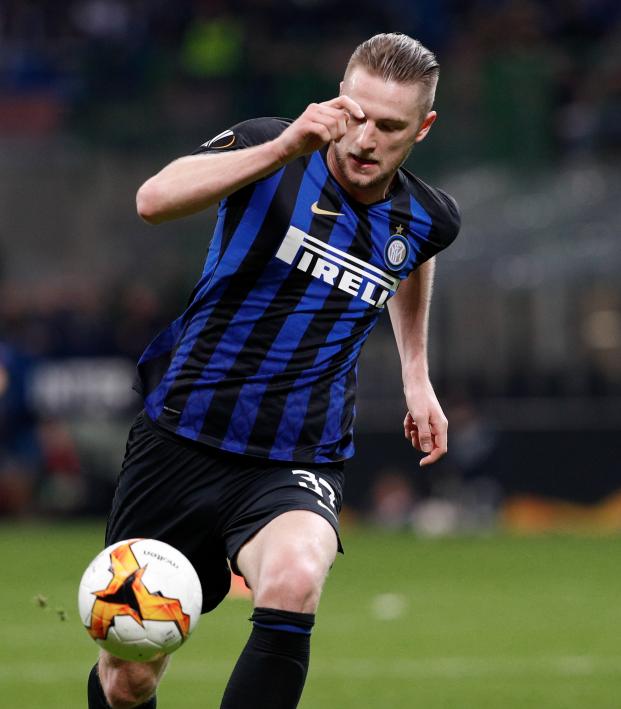 Justin Vigil-Zuniga March 22, 2019
The Inter Milan defender may draw a huge transfer to join one of Europe’s top clubs.

The bidding war for center back Milan Škriniar has officially gone berserk.

While teams have been bidding on the defender for a few months now, his agent has come out with some numbers.

"Real Madrid and Barcelona want Skriniar, but they need to convince Inter to sell him. Inter payed €28m, city wanted him for €55m, now he's worth €100m."

With the price likely to go up from there, this will just be another record potentially shattered in Europe.

Liverpool most recently smashed the transfer fee record for a defender by nearly $20 million for a defender purchasing Virgil van Dijk from Southampton.

Škriniar’s transfer price tag could do the same for the Van Dijk record.

Interestingly enough, Man City and Barcelona already have plenty of talent on the payroll on defense.

Madrid is no different, having two of the highest-paid defenders in the world in Marcelo and Sergio Ramos.

If it will cost $100 million for a back like Škriniar, should Inter Milan move him it will likely be to one the super clubs that can afford the asking price.

Inter Milan really has no reason to let go of Škriniar right now. He’s on the books for another three seasons and arguably entering his prime at 24 years old.

Although Juventus is running away with the Serie A title, Inter remains in third and seven points behind Napoli in second.

“Whoever can convince Inter to let him go will sign him this summer,” Halis added.