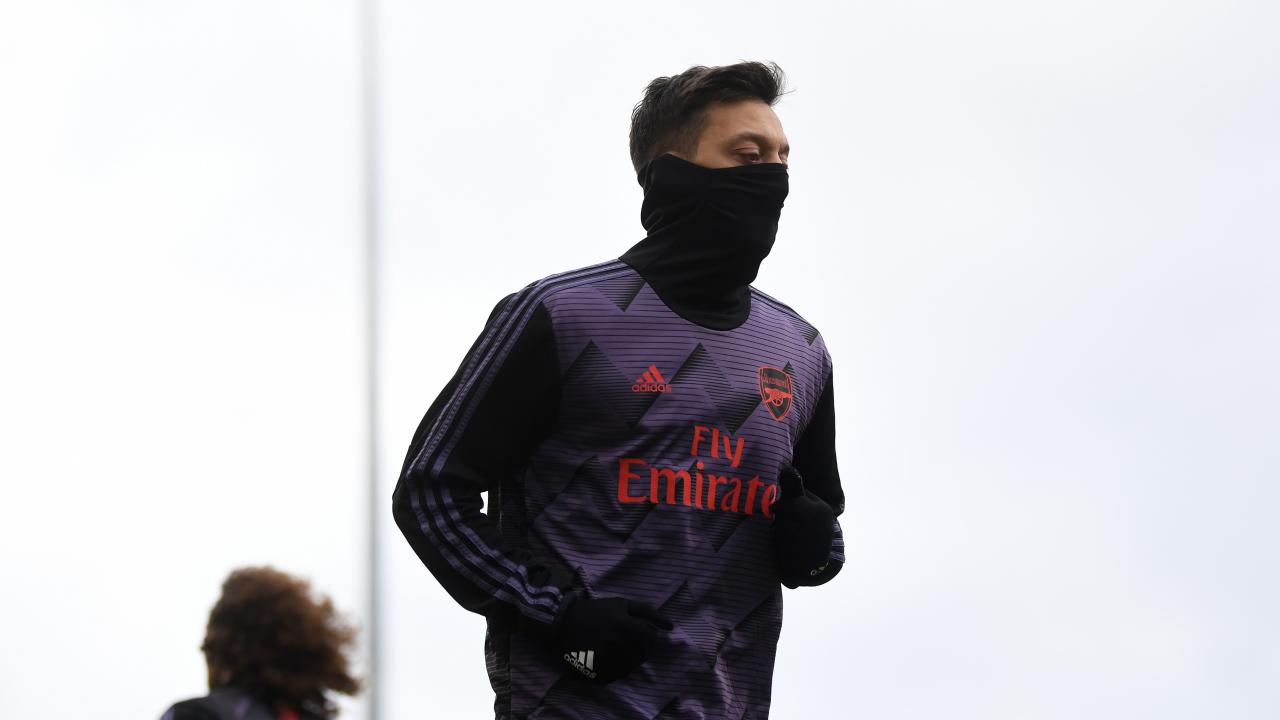 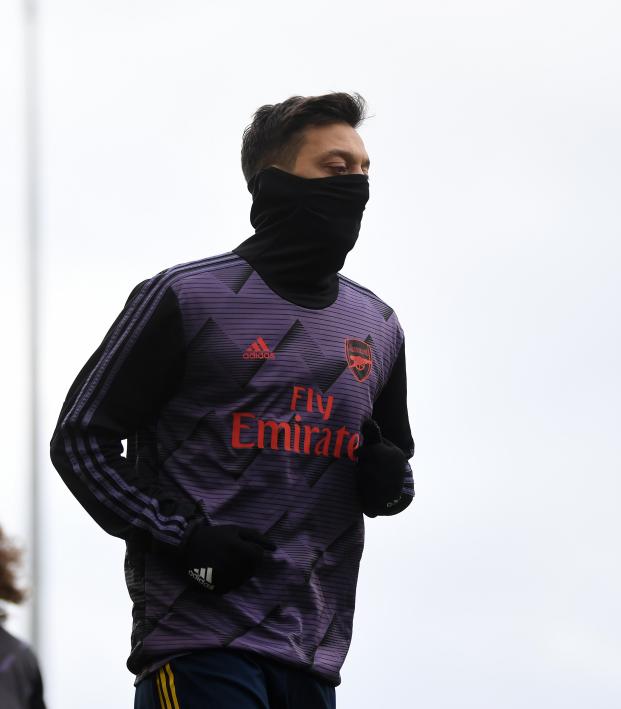 Reuters November 19, 2020
The situation pains the manager, but he’s resigned to answering questions until next June.

Arsenal manager Mikel Arteta says he is hurt by Mesut Özil's situation at the Premier League club but is resigned to facing questions about the German midfielder after every defeat. Özil, 32, who is under contract with Arsenal until June 2021 earns a reported $452,830 per week, but has not played for Arteta’s side this season after being left out of the 25-man Premier League squad.

The playmaker, who last played for Arsenal in March, was also left out of their Europa League squad, leaving him only eligible for Under-23 games.

Almost time for the big game #MUNARS We need this win for a ton of reasons today I'm optimistic the boys can take away all 3 points - C O Y G #M1Ö #YaGunnersYa @Arsenal pic.twitter.com/8mTqv5Fmyo

"I'm hurt because I don't like any player in my squad not to have the possibility to participate, or to compete, for me it is really sad because I don't think anybody deserves that," Arteta said in an interview with beIN SPORTS.

"But at the end of the day I'm sitting here to make decisions, to make the decisions that, in my opinion, are the best for the football club. And this is what I have to do," the Spaniard added.

Özil's high-profile absence continues to be a major talking point around the club and Arteta said he was resigned to having to deal with the issue.

"The moment that you lose football matches his name is going to come up and when you win, it won’t," he said.

Arteta has previously said that Özil's situation is a "football decision" and that he has failed to get the best out of him but he accepted that some will find his absence difficult to accept.

Asked whether he could find his way back into the team, Arteta said: “Well everybody can and I think since I arrived here you see where some players have started and where they are right now, their careers are completely changed and they have earned that right. We gave them the opportunities and they took them.

"With Mesut at the moment, with the squad list, obviously he cannot be involved. I try to be as clear as possible with him and with all the media and fans because they deserve to know the reasons why and some people will understand and other people won't understand it because of what he’s done for the club," he added.

Arsenal, who are 11th in the league, six points off leaders Leicester City, visit Leeds United in the Premier League on Sunday.