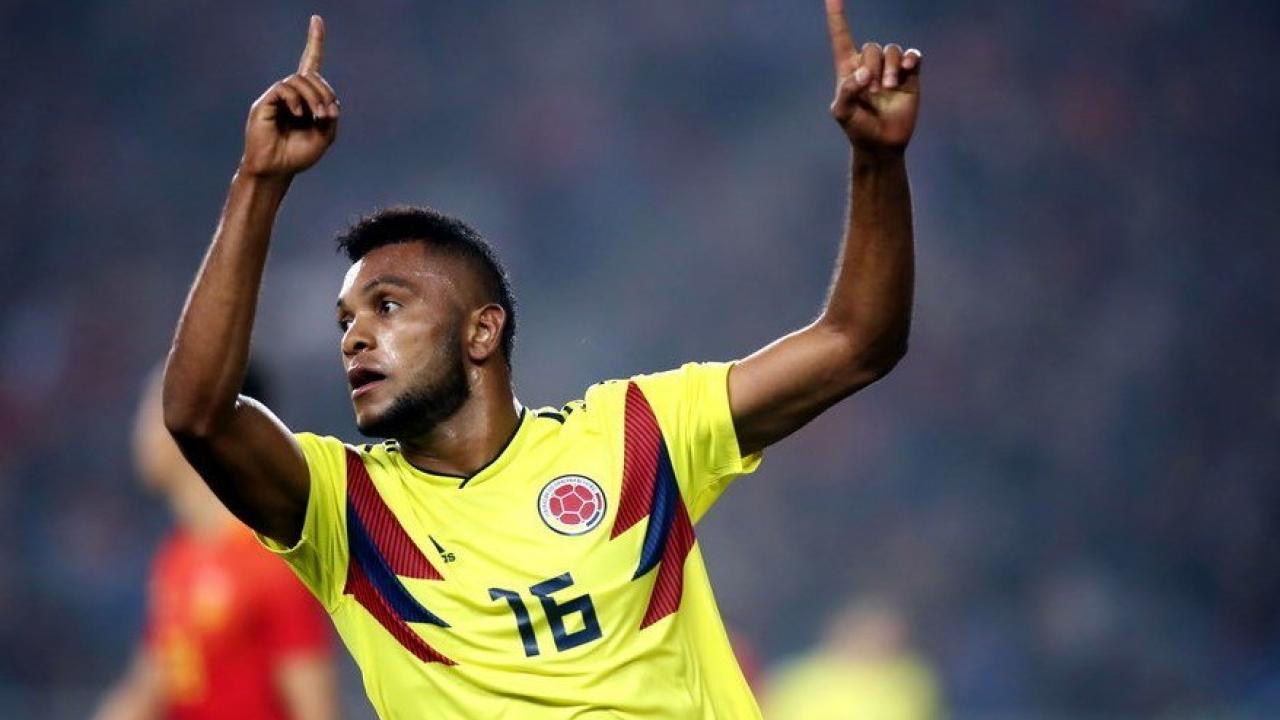 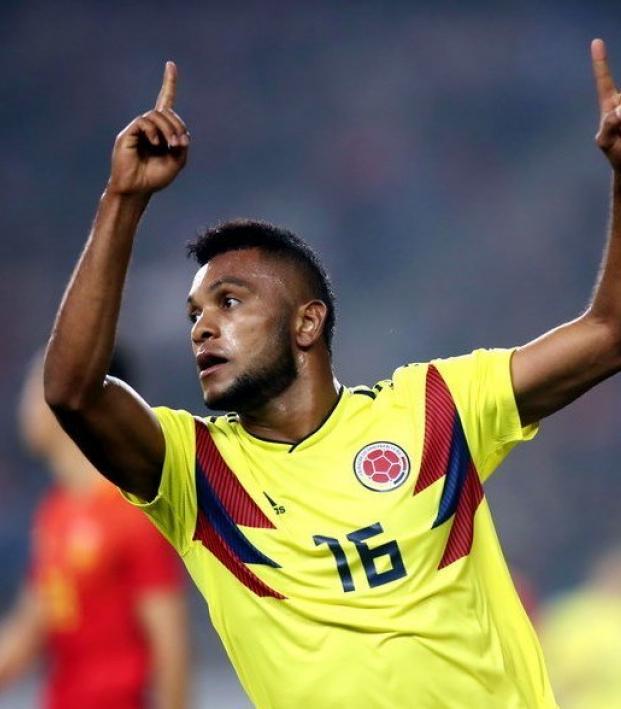 Miguel Borja Is Colombia’s Next Big Thing. This Ridiculous Half-Volley Proves It

Radamel Falcao is back to his brilliant best for both club and country, and he’ll surely lead the line for Colombia in Russia. Accordingly, Los Cafeteros could very well match or better their 2014 run to the quarterfinals — the country’s best-ever World Cup finish — which Falcao missed because of a knee injury.

Borja is an exceptional talent who’s caught the eye without ever really dazzling in his young career. Success in Colombia’s second division led to a loan move to Italy’s Livorno, but Borja quickly found himself back in his native country.

Between 2015 and 2016, Borja began to find his feet in Colombia’s top division, including scoring 19 goals in 21 Apertura matches for Cortulua in 2016. That attracted the interest of Brazilian giants Palmeiras, and Borja became the fourth-most expensive transfer in the history of Brazilian football when he arrived at the club in February for a fee of around $10.5 million. 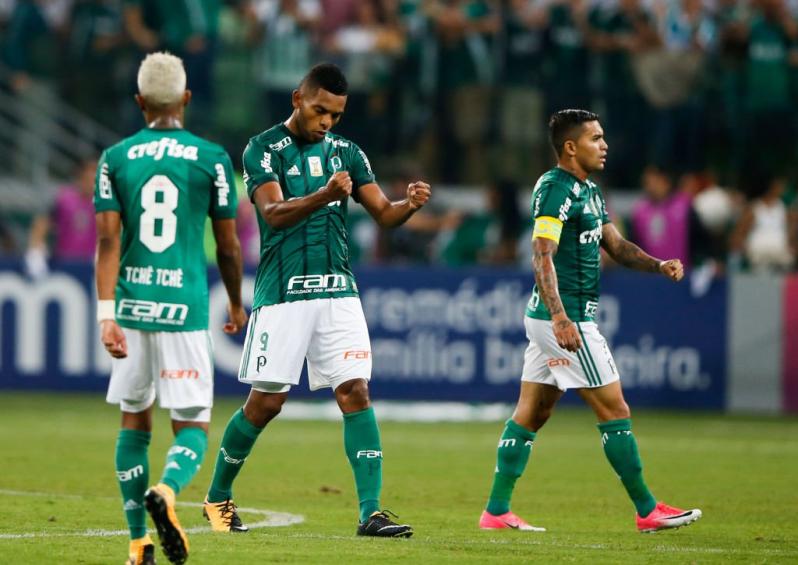 Borja’s play for Palmeiras in the Campeonato Paulista and Serie A has put him in the mix to become Falcao’s deputy in Russia, and it’s not difficult to imagine the native of Cordoba using the world’s biggest stage as a springboard to one of Europe’s biggest clubs.

Borja was part of a youthful squad called in to play friendlies against South Korea and China over the international window, and the 24-year-old striker used the match against China to showcase his talents. Colombia won the match 4-0 with Borja scoring a brace (his first two international goals).

Here’s the first strike — a venomous half-volley from just inside the 18-yard box that probably would’ve killed the keeper had it made contact.

Here’s his second, which wasn’t nearly as memorable but you only ever remember your first so it all works out.

Not since the 1958 World Cup in Sweden (when Brazil won) has a South American side triumphed on European soil. You certainly wouldn’t put it past the four automatic qualifiers from CONMBEOL this time around.