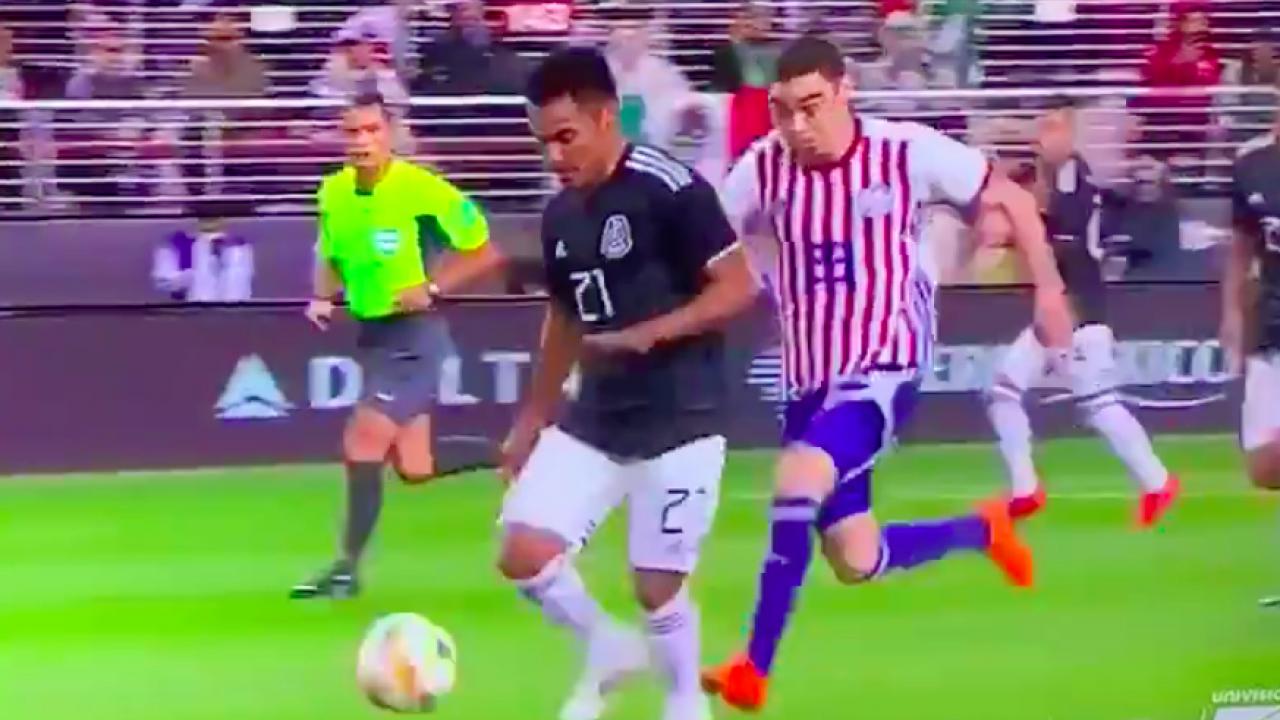 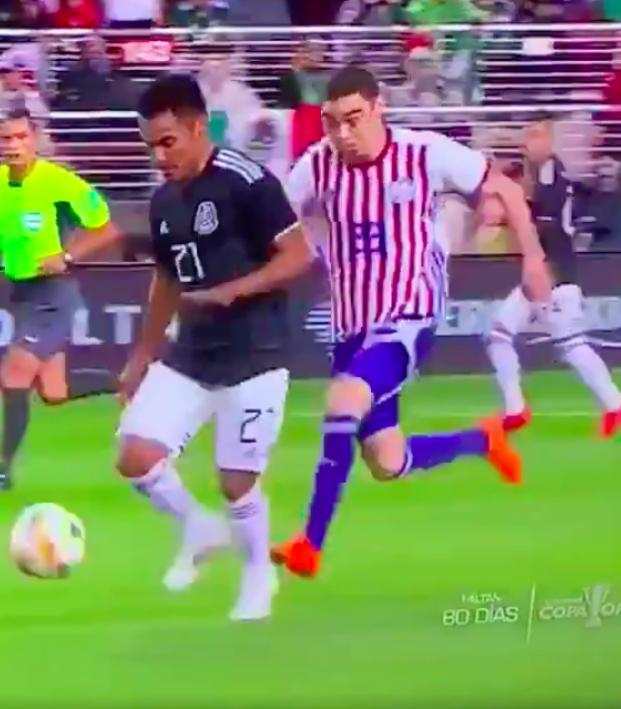 Connor Fleming March 27, 2019
This is really just an assault.

During a space of 18 first half minutes, El Tri posted three on the South American side to effectively put the game to bed. LA Galaxy midfielder Jonathan dos Santos scored his first international goal in his 40th appearance, Gustavo Gomez put one into his own net and then Javier “Chicharito” Hernandez slotted home the third with only 24 minutes on the clock.

The only negative in the first half was Martino being left bloodied after taking a ball to the face.

This would foreshadow some of the bloodlust still to come.

In the 56th minute, Paraguay would bring on Newcastle United winger Miguel Almiron. Almiron, of course, played under Martino throughout the 2017 and 2018 MLS seasons with Atlanta United.

However, only seven minutes after coming on, Almiron was shown a straight red for a godawful challenge on veteran Santos Laguna defensive midfielder José Juan Vázquez.

Here’s “El Gallo” playing the ball all the way back to Raúl Gudiño in goal — a situation in a friendly that’s so inconsequential and so meaningless that Almiron’s actions are shockingly brutal.

Look at the face on the mad lad as he chases down El Gallo. I know he’s learned a lot about scraping and fighting during Newcastle’s relegation battle, but jesus christ.

This is horrifically dirty from Almiron pic.twitter.com/aTx8zNlpUg

During his two seasons with Atlanta, Almiron received a total of nine yellow cards and zero red cards.

But it’s another ‘W’ for El Tri. The team returns to action in early June with friendlies against Venezuela and Ecuador.