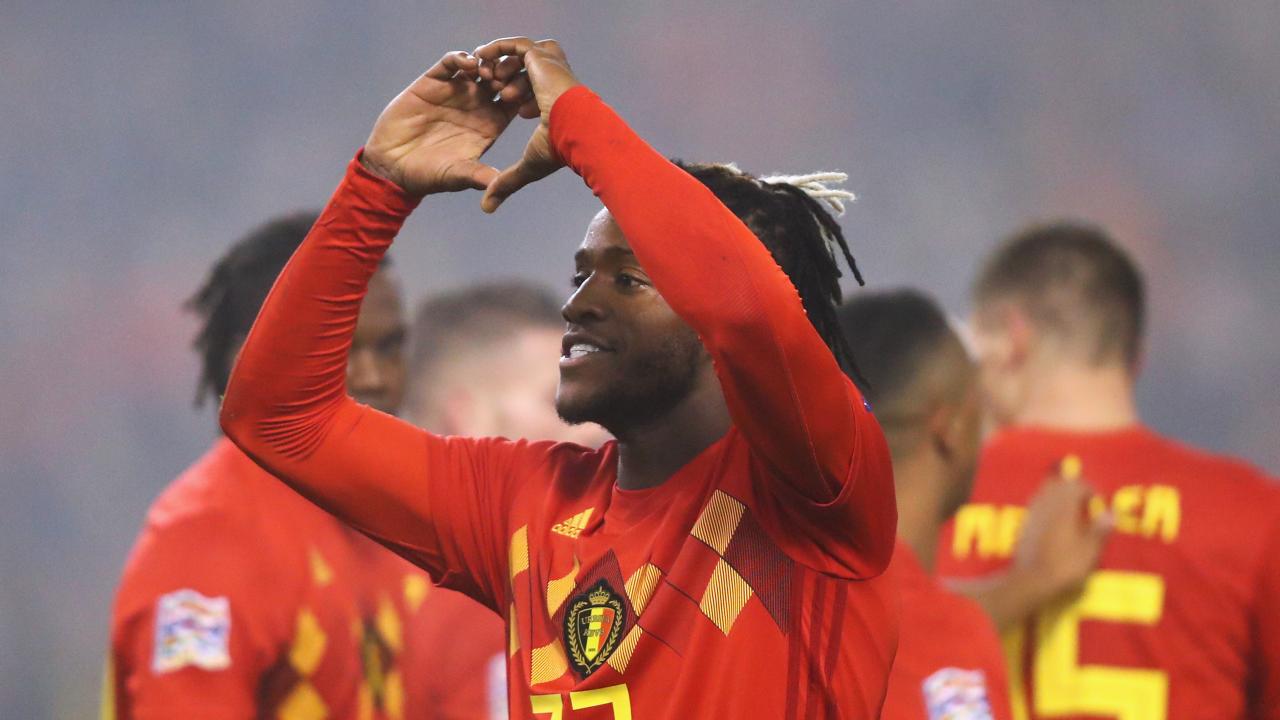 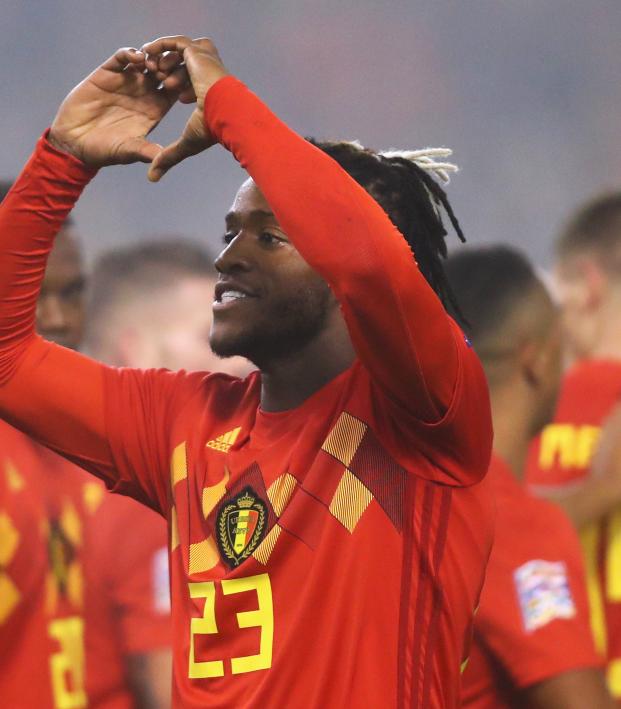 After Cutting His Loan Short, Could Michy Batshuayi Be The Answer For Chelsea?

Justin Vigil-Zuniga January 10, 2019
Batshuayi had his Valencia loan cut short and will now return to Chelsea.

Valencia has confirmed that forward Michy Batshuayi will end his loan early, sending him back to London at the end of the month, which could prove crucial for the Blues’ title run this season.

While serving his first loan in Borussia Dortmund during the second half of 2017-18, the Belgian scored seven goals in just 10 Bundesliga games. He was then shipped to Spain to play for Valencia last August, but he could not find the same magic.

Chelsea has been struggling to score in all of its competitions recently. The Blues have scored three goals in their last four games, and Batshuayi has a tendency to find the back of the net.

If the team decides to move forward with the 25-year-old Batshuayi on the roster, it would be another addition to the squad moving forward. Early last year, during a small window which entailed the Belgian’s final Chelsea outing and first few Dortmund appearances, he managed seven goals in just four games, proving his worth to the German squad.

Chelsea has not looked the same since the departure of striker Diego Costa. Costa is no way the same player as Batshuayi, but the attention that they both draw from defenders is what is terribly needed to help free up some space and time for other scoring machines like Eden Hazard, Willian (and Christian Pulisic next season).

Rumors are also emerging entailing a possible Costa return to Chelsea. The Spanish forward left the team after reported problems with former manager Antonio Conte. Costa must not have been aware of the impending Chelsea manager carousel, and if he just waited a few months, Conte would’ve been on his way out anyways.

There is a lot potential gold to be struck next summer and this season for the Blues. Pulisic has American fans raving while Batshuayi could be the surge this team needs right now.

The club’s defense has kept it in every game as they rank second in the EPL with 10 clean sheets. But it is time for an attacking storm to emerge in London to help Chelsea climb back up to the top of the table.