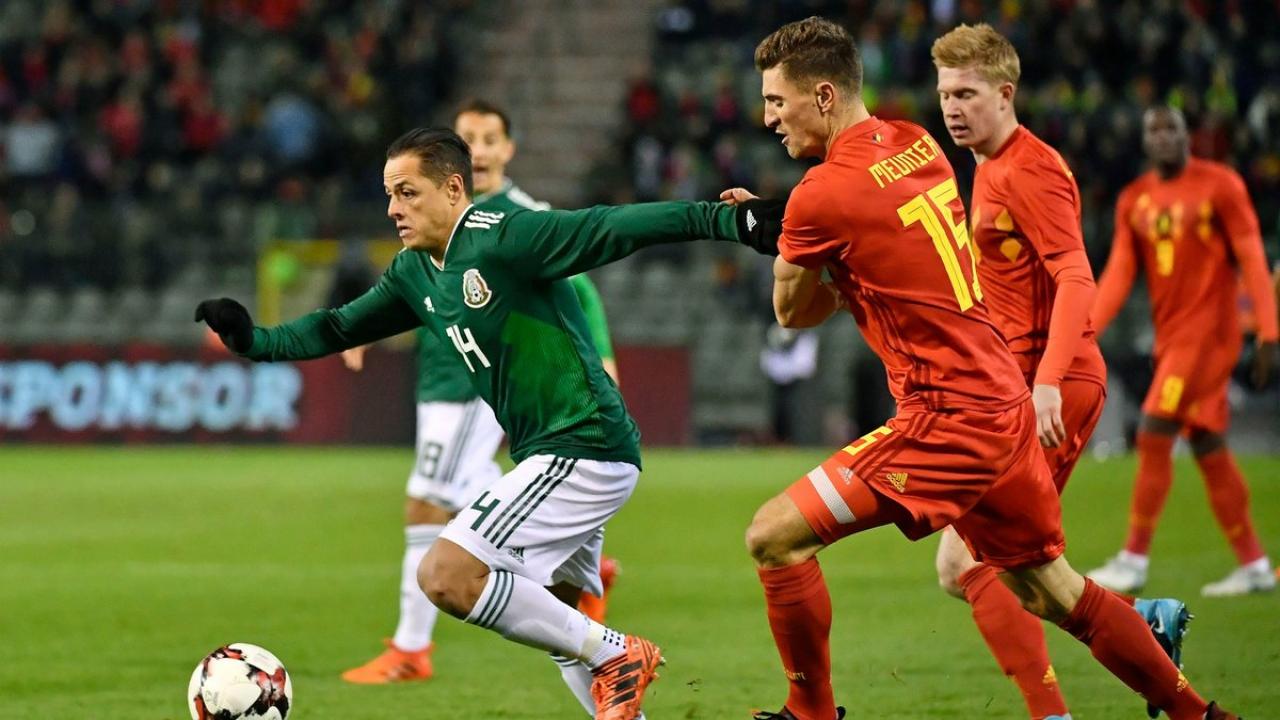 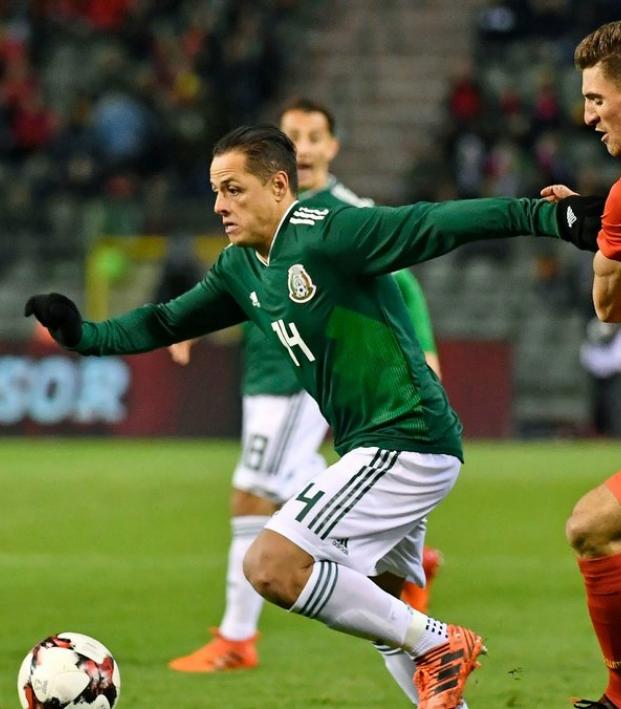 Travis Yoesting January 18, 2018
El Tri will warm up for the World Cup with a handful of spring friendlies in the country it helped keep out of the tournament.

Mexico’s pre-World Cup exhibitions will include at least three matches in the country El Tri helped keep out of the World Cup, highlighted by the Mexico vs Iceland friendly in Santa Clara, California, in March. Coach Juan Carlos Osorio will test his team against Bosnia and Herzegovina, Iceland and Croatia this spring, with all three to be played in the United States.

Bosnia and Herzegovina will play Mexico on Jan. 31, three days after playing the United States. The USA match is in Carson, California, while the Mexico match will be in San Antonio. 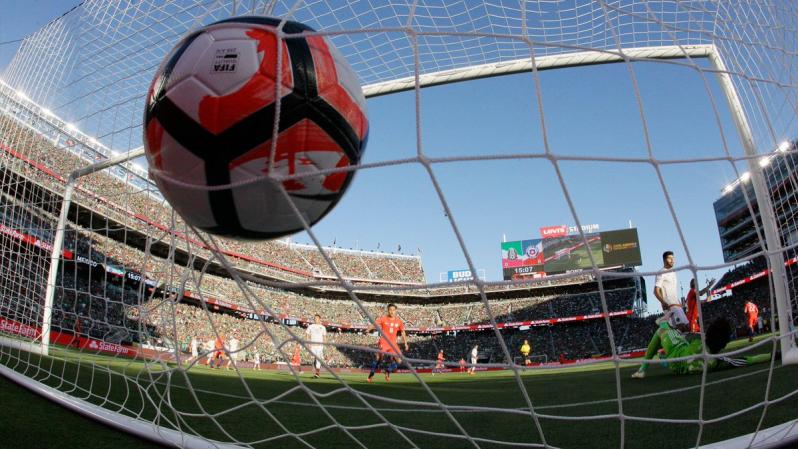 Unlike the January competition against Bosnia and Herzegovina, the two March dates fall within the FIFA international calendar, giving Osorio his first opportunity to call upon his full squad in 2018. Iceland and Croatia both provide quality European competition the likes of which El Tri will see in the World Cup this summer.

Mexico will likely add more exhibitions to its schedule for late May-early June ahead of the World Cup. El Tri will be preparing for Group F play in the 2018 World Cup in Russia where they’ll face off against defending champion Germany, Sweden and South Korea.