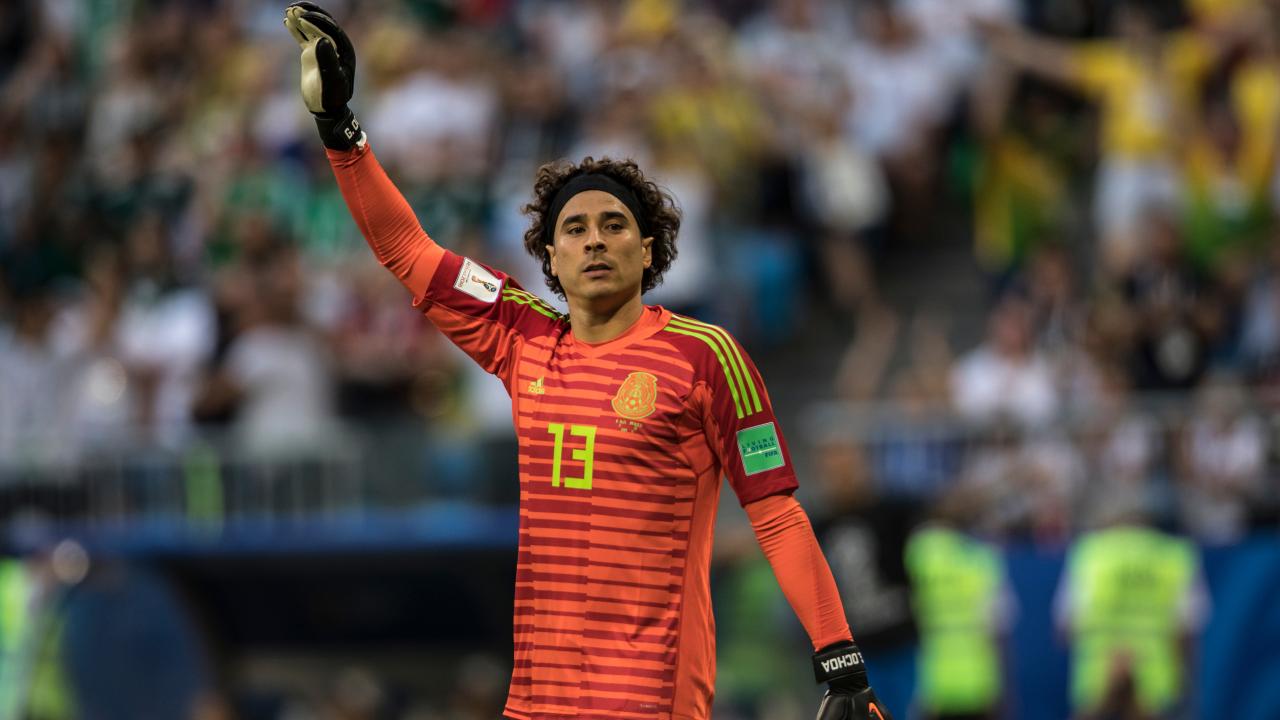 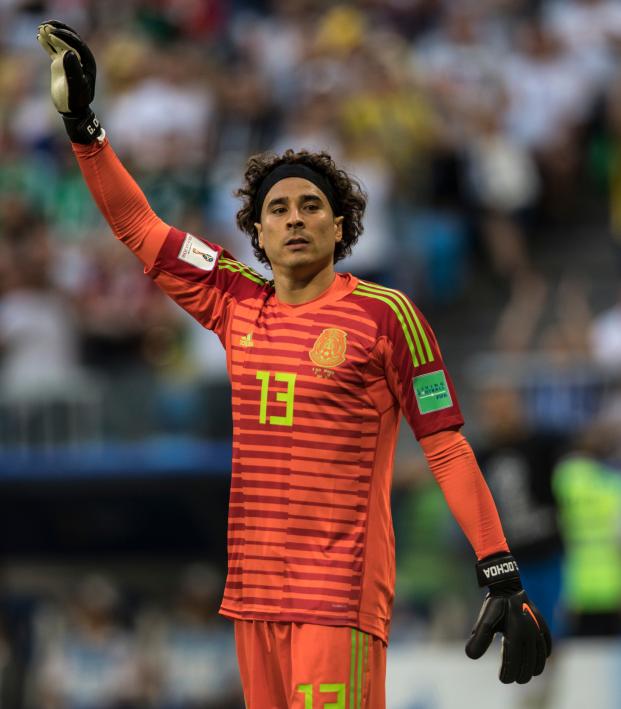 Guillermo Ochoa Once Again Shows He’s A Baller Against Argentina

Guillermo Ochoa was awarded the Silver Glove at the 2018 World Cup, but it seems never really has gotten his due as one of the world's best goalies. A serially underrated goalkeeper (he probably should’ve won the Gold Glove), Ochoa is still making incredible saves more than 13 years after this Mexico national team debut.

With Mexico in Cordoba, Argentina, to take on the Lionel Messi-less La Albiceleste at the Mario Kempes Stadium on Friday night, Ochoa made three stunning first-half saves to keep El Tri close.

Although Argentina won 2-0, the Mexico vs Argentina highlights were dominated by the Standard Liege keeper. The first half of the match was pretty much the Ochoa show.

First he turned away a tricky free kick from Paulo Dybala.

In the 33rd minute, he made this remarkable double save, which may have been the play of the game.

Argentina finally found a way past thanks to the service of Dybala. The Juventus playmaker sent in a tasty looking free kick into the box that left Ochoa with no chance to stop Ramiro Funes Mori’s header.

Argentina’s other goal came thanks to Mexico’s Isaác Brizuela, the Guadalajara midfielder accidentally turning the ball into his own net with Inter Milan’s Mauro Icardi ready to pounce if he didn’t make a move on the ball.

Despite the loss and Argentina outshooting Mexico 15-3, it was El Tri that made the first great chance of the match. Less than two minutes in, Agustín Marchesín made a nice save to deny Mexico, which wasn't outplayed as badly as the U.S. was against England on Thursday.

But let’s be real here. Friday’s Mexico vs Argentina highlights were all about Memo Ochoa.