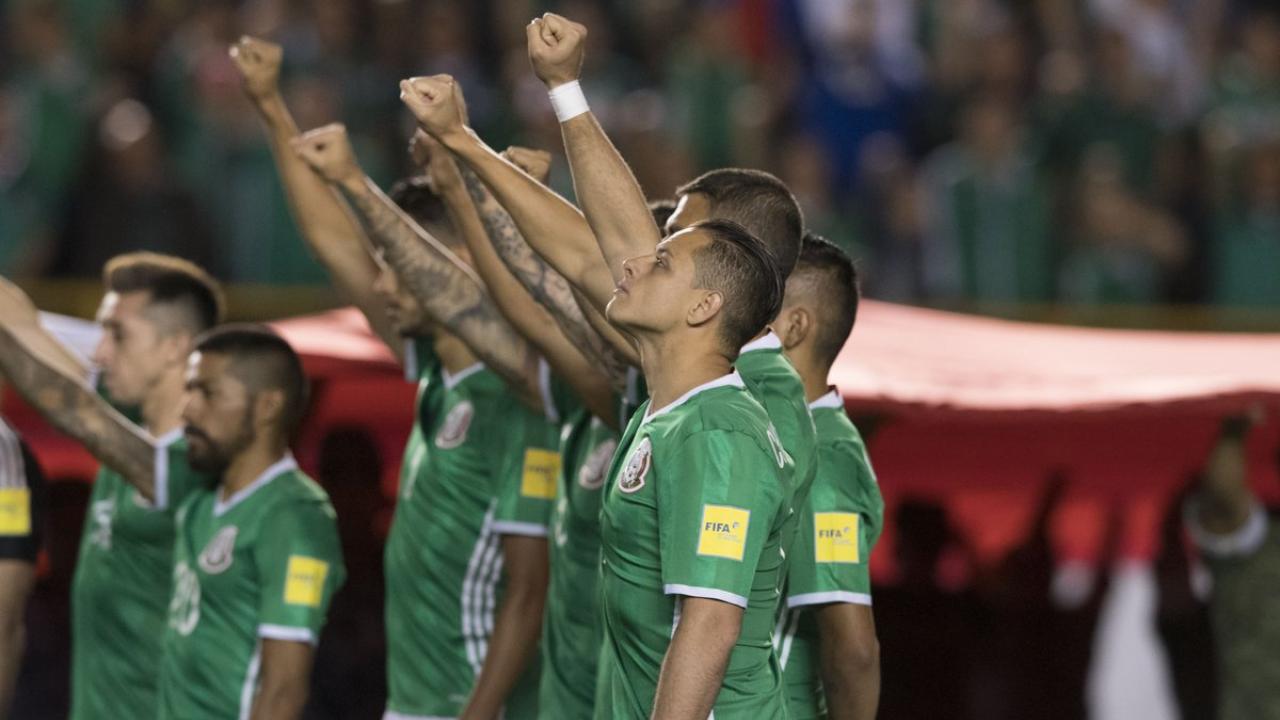 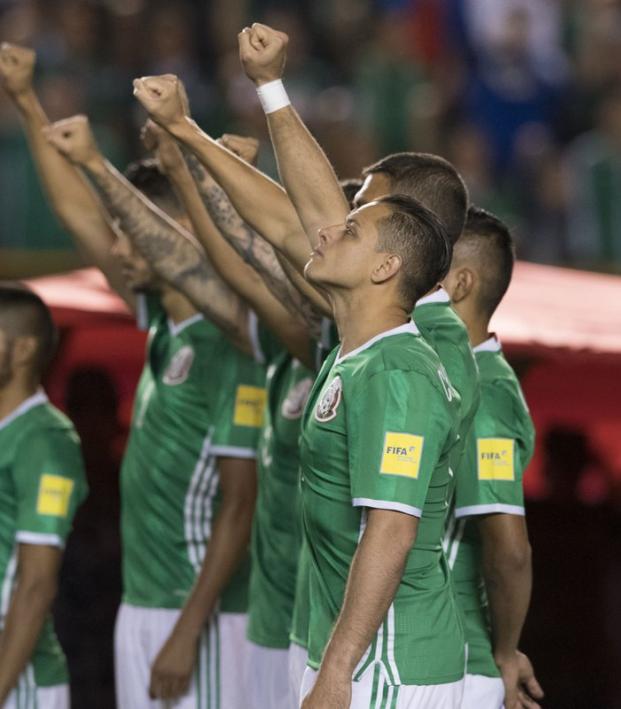 On An Emotional Night, Mexico Eventually Rallies Past Trinidad And Tobago For 3-1 Victory

Less than three weeks after a devastating earthquake rocked the country, Mexico hosted Trinidad and Tobago in a World Cup qualifier on Friday. The match took a back seat to the healing that took place with the nation rallying around El Tri and an emotional national anthem and moment of silence before the match.

Mexico scored three goals in the final 15 minutes to rally for a 3-1 victory, with Javier “Chicharito” Hernandez heading home the winner in the 88th minute. Chicharito was a fitting match winner after he has been a major driver of donations for earthquake relief. Hirving Lozano and Hector Herrera also scored for El Tri, the latter on an impressive free kick.

Prior to the match, a giant Mexico flag was unfurled on the pitch as the entire stadium joined in the singing of the national anthem. The most poignant moment came during a moment of silence, during which the players and the crowd held up their fists in solidarity with earthquake first responders. The raised fist was used to ask for silence to listen for survivors following the Sept. 19 earthquake, which killed more than 350 people. 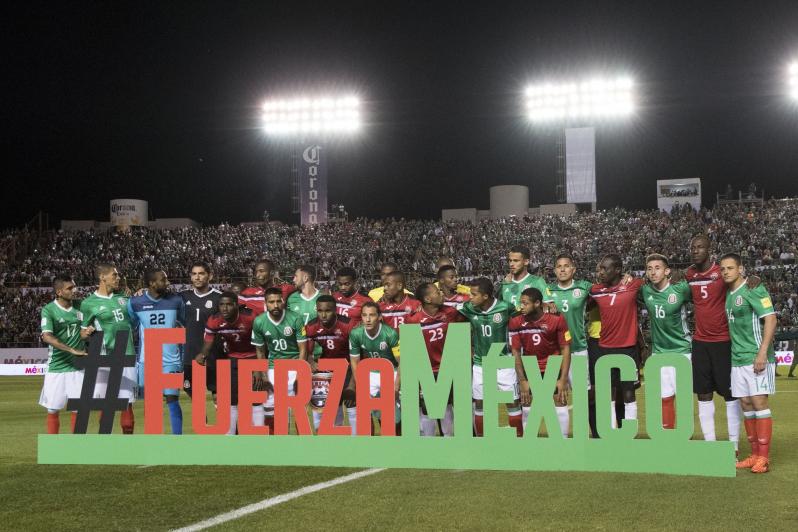 Additionally, first responders were honored before the game, including one very good dog.

The match was played at Estadio Alfonso Lastras in San Luis, the first competitive home match for El Tri away from the Azteca since 2012. The cozy 25,000-seat arena was a dramatic change from the 87,000-seat Azteca in Mexico City, but the crowd was every bit as passionate.

The fans didn’t have much to cheer about through most of the match. Time after time Mexico came close but Trinidad and Tobago, which was eliminated by the United States’ win earlier in the day, went in front first in the 66th minute. Shahdon Winchester surprised the Mexican defense by getting on the end of a flicked-on long ball and finishing well off the far post.

El Tri had a number of penalty shouts throughout the match, none more blatant than a hand ball in the box the referee did not spot. For much of the match it looked like Mexico would do everything but find the back of the net.

But, in the 77th minute, Hirving “Chucky” Lozano, whose name fans chanted before he was subbed on in the 56th minute, fired home a first-time shot to finally get El Tri on the board.

The match was essentially meaningless for both teams in terms of World Cup qualifying. Mexico had already clinched its spot in Russia while Trinidad and Tobago was already eliminated from qualifying. But Mexico kept pushing for a winner, knowing they couldn’t lose not for World Cup qualifying, but for their country, which needed something to cheer for following the earthquake.

Ultimately it was Chicharito who found the winner, heading in a rebound in the 88th minute.

Hector Herrera then gave  fans a little extra to cheer about with a fantastic free kick from 25 yards out in the 94th minute.

Mexico finishes out World Cup qualifying at Honduras on Tuesday while Trinidad and Tobago hosts the United States.