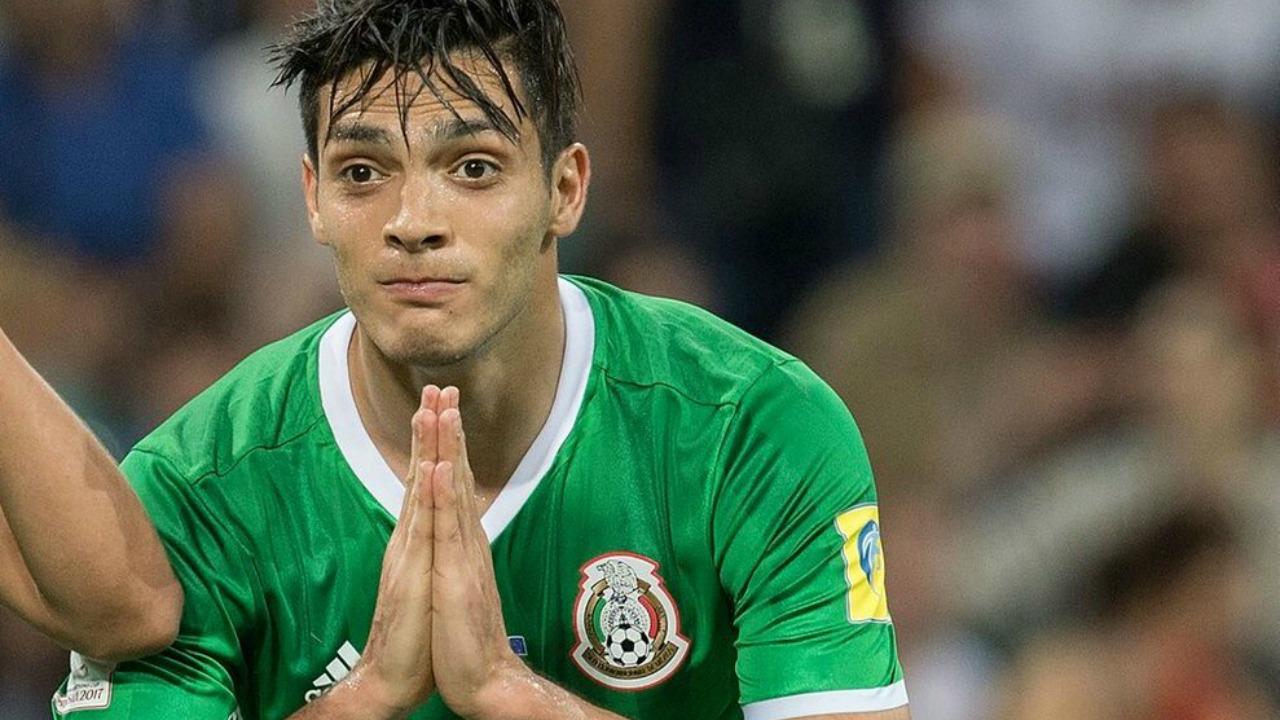 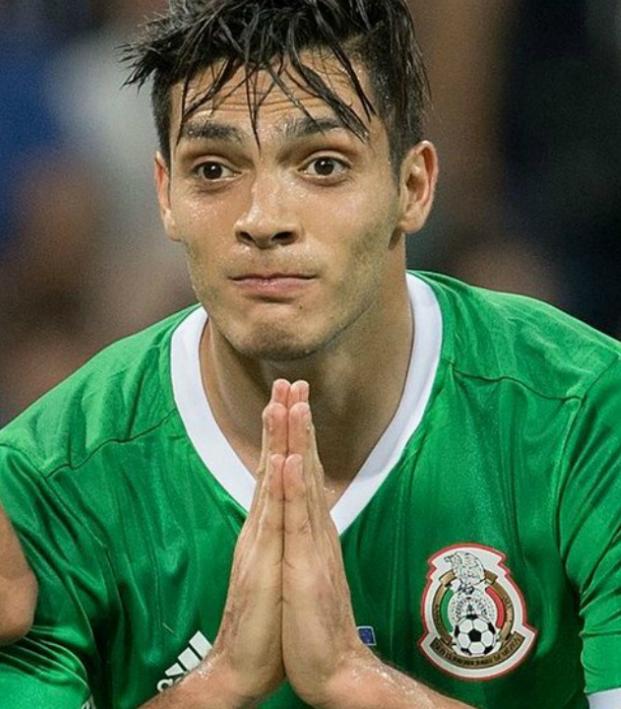 Connor Fleming June 21, 2017
Mexico manager Juan Carlos Osorio threw a wrench into his side’s impressive start to the Confederations Cup by disrupting everything.

Oribe Peralta, enemy of the free people of New Zealand with six goals against the Oceania side, might’ve saved Juan Carlos Osorio’s job with a match-winning goal against the Kiwis in the 72nd minute of El Tri’s 2-1 victory.

After an impressive showing from Mexico in their opening 2-2 draw with European champions Portugal, El Tri manager Juan Carlos Osorio made eight changes to his side because he’s the tinker man. As a result, Mexico spent the opening 45 minutes looking disjointed, blunt and second best.

Goal scorers Javier “Chicharito” Hernandez and Hector Moreno were consigned to the bench, but the introduction of the likes of Marco Fabian, Giovani dos Santos and Oribe Peralta wasn’t exactly a sign of Osorio dismissing the champions of Oceania.

In that sense, it wasn’t so much a matter of personnel decisions as it was an idiotic approach to a knockout tournament — there’s absolutely nothing more important than establishing a rhythm through continuity, just ask Roy Hodgson about England’s EURO 2016 campaign.

The worrying signs for Mexico were there from the start — the first 10 minutes were dominated by New Zealand. Ryan Thomas attempted a shot from distance, and some good defending from Carlos Salcedo stopped New Zealand from grabbing a shock opener.

The All Whites early ascendancy brought El Tri to life, and a first half opener for CONCACAF’s representative seemed inevitable. However, New Zealand had the best chance in the opening half hour when Salcedo went down injured in his own box.

Mexico wanted the ball to be played out, but New Zealand continued to attack with the ball eventually making its way to captain Chris Wood. With his marker on the ground, Wood was alone with just goalkeeper Alfredo Talavera to beat.

It would’ve been a monstrously contentious goal, but Talavera denied Wood. Osorio had to be held back by Chicharito on the sideline as he made the New Zealand bench know what he thought of their unsporting behavior.

Moreno replaced the injured Salcedo (who reportedly dislocated his shoulder) as New Zealand continued to look threatening from set pieces, and Mexico’s attack was completely blunted by the Kiwis.

In the 42nd minute, New Zealand took a deserved lead through Wood. A shockingly terrible clearance from Nestor Araujo was sliced straight to Clayton Lewis. With Araujo now out of position, Lewis slipped in Wood and he finally provided the finish.

The first half ended with New Zealand leading 1-0, and Osorio's game plan had obviously failed.

Hector Herrera was sent on for Oswaldo Alanis at the half, so credit to Osorio for admitting as much himself. The first 10 minutes of the second half saw Mexico offer more than they’d managed in the entire opening 45, and El Tri managed to draw level in the 54th.

New Zealand entrenched themselves within their own box, and Javier Aquino fed Marco Fabian at the top of the 18. In turn, Fabian moved it across to Raul Jimenez. Jimenez turned and fired an unstoppable drive into the top-left corner.

Mexico tie the game with a super strike from Jimenez! Game. On. @Powerade #MEXNZL #ConfedCup https://t.co/vsDhBEz3Se

In the 68th minute, substitute Moreno was substituted for Rafa Marquez, the 38-year-old captain making a triumphant return from back surgery and becoming the oldest player in the history of the Confederations Cup.

In the 72nd minute, Peralta made New Zealand pay for their wastefulness — Chris Wood could’ve and should’ve scored two or three — when he swept home Javier Aquino’s cutback from six yards out.

New Zealand came agonizingly close to equalizing, but Ryan Thomas saw his shot crash off the crossbar. The match would finish 2-1 in favor of Mexico (after a long delay in added time following a melee), and New Zealand are now eliminated from semifinal contention.

Mexico head into their final match with Russia knowing that a defeat will send them home, but a draw or victory will be enough to send them through.