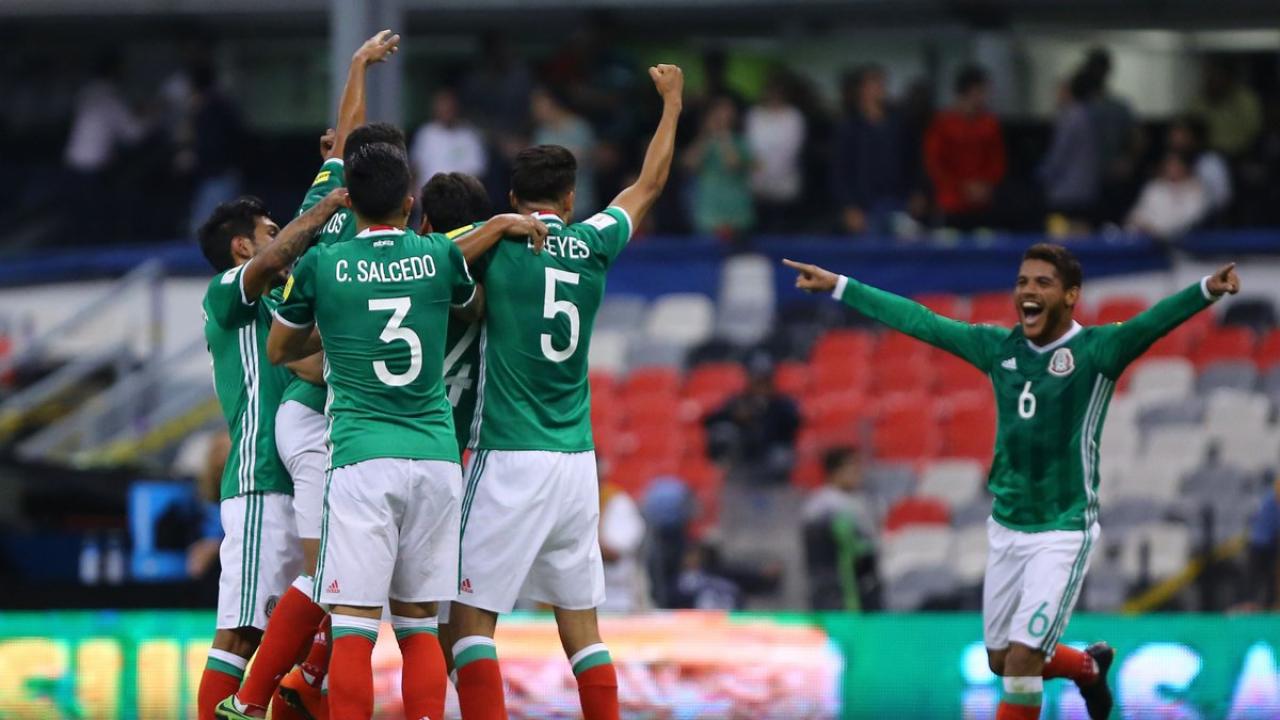 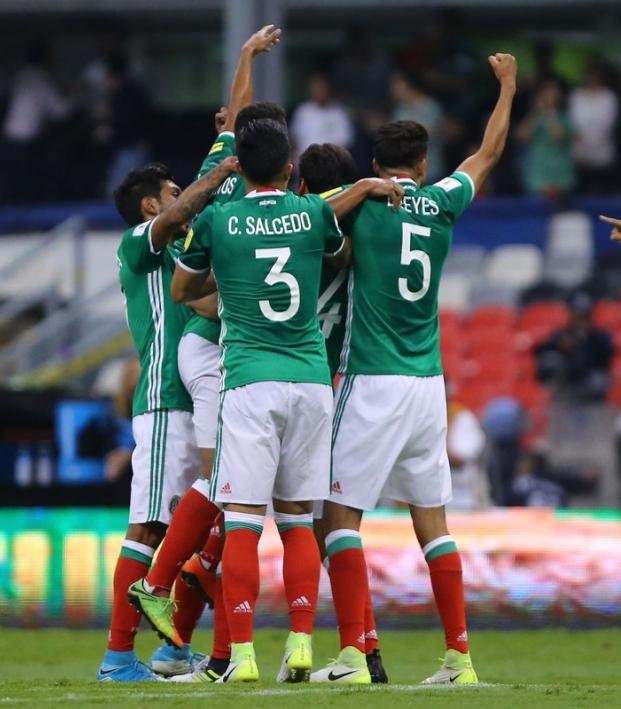 Connor Fleming June 8, 2017
A heavily rotated Mexico side strolled past Honduras before CONCACAF's marquee matchup against the United States on Sunday.

Mexico defeated Honduras 3-0 at the Azteca with a heavily rotated side, showcasing a squad depth that no nation in CONCACAF can come close to matching. Chivas defender Oswaldo Alanis gave Mexico the advantage from a corner, and El Tri continued to make easy work of a Honduran side whose World Cup dream is all but over.

Hirving “Chucky” Lozano scored the second in the 63rd and Raul Jimenez added the third in the 66th to quickly shift all focus to Sunday’s showdown.

With one eye on the aforementioned qualifier between Mexico and the United States, El Tri manager Juan Carlos Osorio put his faith in a few non-regulars for Thursday’s home match against los Catrachos.

Osorio admitted that had it been a final, the likes of Andres Guardado and Rafa Marquez would’ve started, but both were left out entirely. Those two were joined in the stands by Nestor Araujo, Jurgen Damm and Miguel Layun, while Hector Moreno and Javier “Chicharito” Hernandez had to settle with spots on the bench.

Regardless, a starting XI featuring the attacking talents of Carlos Vela, Jimenez, Tecatito Corona and Giovani Dos Santos still figured to be too much for a Honduran side that now has only four points from five matches.

After a dominate opening period from Mexico, Honduras were allowed a slight foothold in the game. But the first goal eventually arrived for El Tri, and it came from an unlikely but highflying individual in Chivas defender Alanis.

A corner kick in the 34th found Alanis, and he made no mistake from the left-hand side of the six-yard box.

The referee’s whistle for halftime signaled an end to a dominate opening 45 for the home side — they controlled 70% of possession and hadn’t allowed Honduras a shot on frame — but Alanis’ header was all they had to show for it.

But a Honduran fightback never looked possible, and Chucky effectively ended any chance of that transpiring when he beat the opponent’s stagnant backline to double Mexico’s advantage.

Honduras then collapsed, Jimenez scoring Mexico’s third only three minutes later with a lovely clipped effort that delighted a Mexico City crowd that had clearly attended the match hoping to see goals of this standard.

With 13 points from five matches, Mexico has remarkably already bettered their total from 10 matches in the previous Hex, when they miraculously qualified with only 11 points from 10 games.

But this side is an entirely different animal, and not only should they be considered among the favorites at the Confederations Cup this summer, they should be approaching Russia 2018 with the belief that they can make a real impact on the world’s greatest stage.

That can all wait with the eyes of North America, and the world for that matter, turned towards the biggest event on the CONCACAF calendar Sunday.