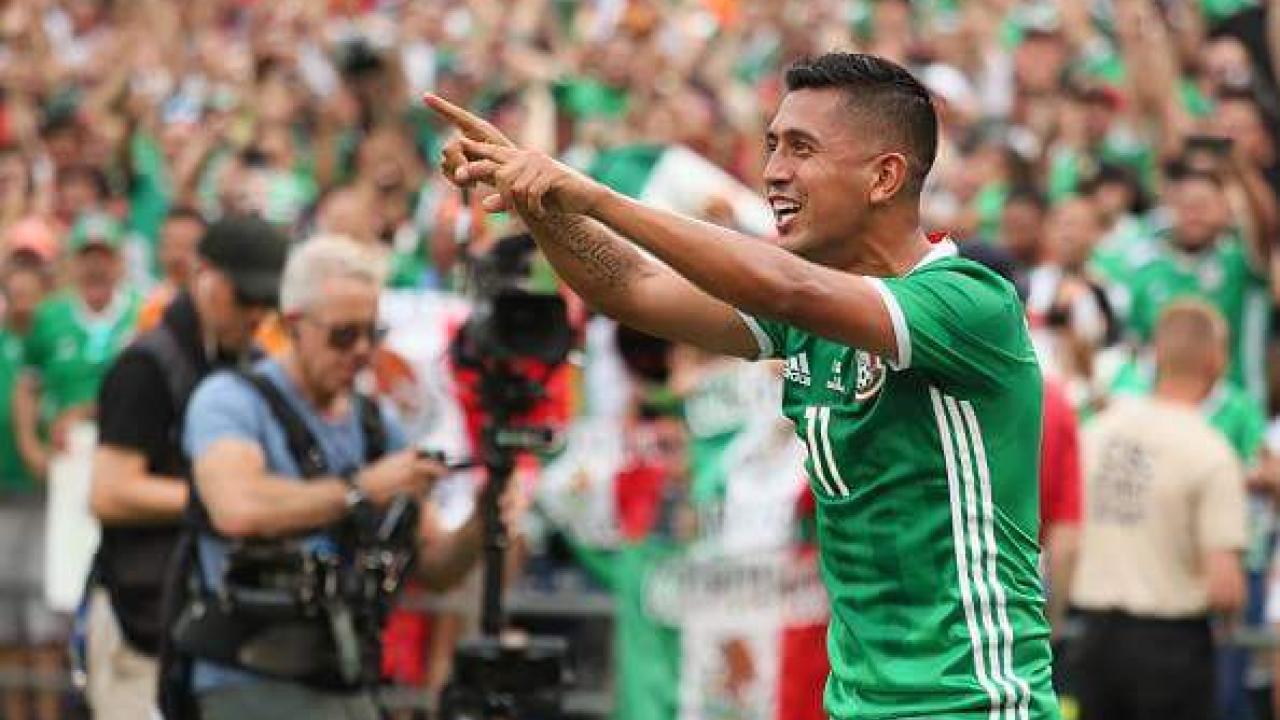 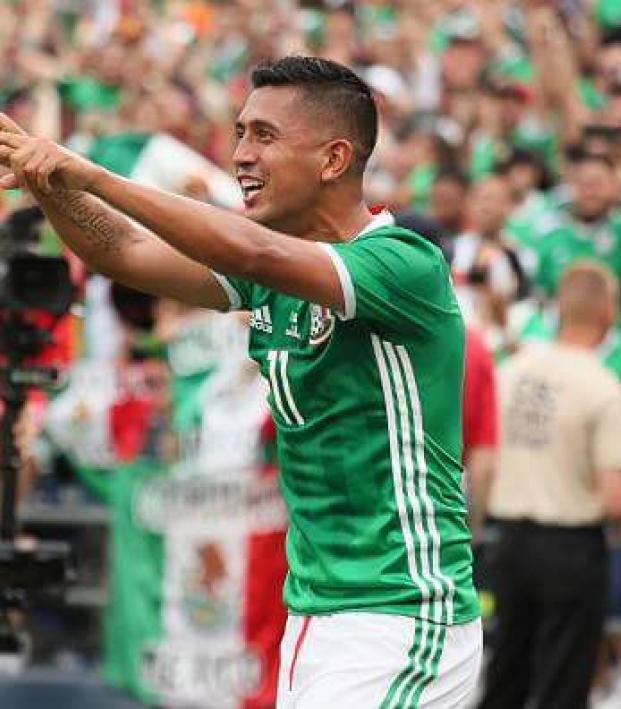 Mexico Win 3-1, Salvadoran Gets Magic Spray On Naked Butt Cheek In Front Of 50,000

Elias Hernandez had himself one helluva time on Sunday night against El Salvador, scoring a goal with a vicious volley and assisting on both Hedgardo Marin and Orbelin Pineda’s strikes.

El Salvador pulled one back through Nelson Bonilla to briefly level the match at 1-1 in the 10th minute, but Mexico were deserved winners with a controlled display of mesmerizing passing. El Tri maintained 66% of possession while completing their passes at a 90% clip, including 82% in the attacking half.

For the sake of comparison, the United States had 51% of possession against Panama and an 82% pass accuracy that fell to 72% in the attacking half.

Mexico took an early lead in the eighth minute when Hernandez curled a free kick towards the back post. Marin, a 24-year-old defender for Chivas, powered his header in for his first international goal.

But only two minutes later, some slack marking from Mexico allowed Bonilla to flash a finish beyond the Jesus Corona and draw El Salvador level.

In the 28th minute, Hernandez restored Mexico’s lead with a sweetly struck right-footed volley from an acute angle.

In the 42nd minute, to the great horror of all, El Salvador forward Rodolfo Zelaya almost shattered his ass.

Down on the ground, Zelaya gave himself a little rubdown while the trainer came out to assess the damage to the asstate. His prognosis was that the butt needed a little magic spray, so, in front of 50,000 at Qualcomm Stadium and the FS1 and Univision audiences at home, he proceeded to pull down Zelaya's trousers and fix him up.

WARNING: DO NOT WATCH IF YOU’RE DEEPLY OFFENDED BY ALL OF US HAVING TWO BUTT CHEEKS

Mexico’s third came in the 55th minute after another great feed from Hernandez. Pineda was fortunate to see his effort go in off the post after striking his knee, but El Salvador were buried.

Hernandez’s final effort of note on the night was to just peg the El Salvador goalkeeper in the face.

Mexico will now face Jamaica, who defeated Curacao 2-0 in the day’s earlier match, on July 13 at Sports Authority Field in Denver, Colorado.