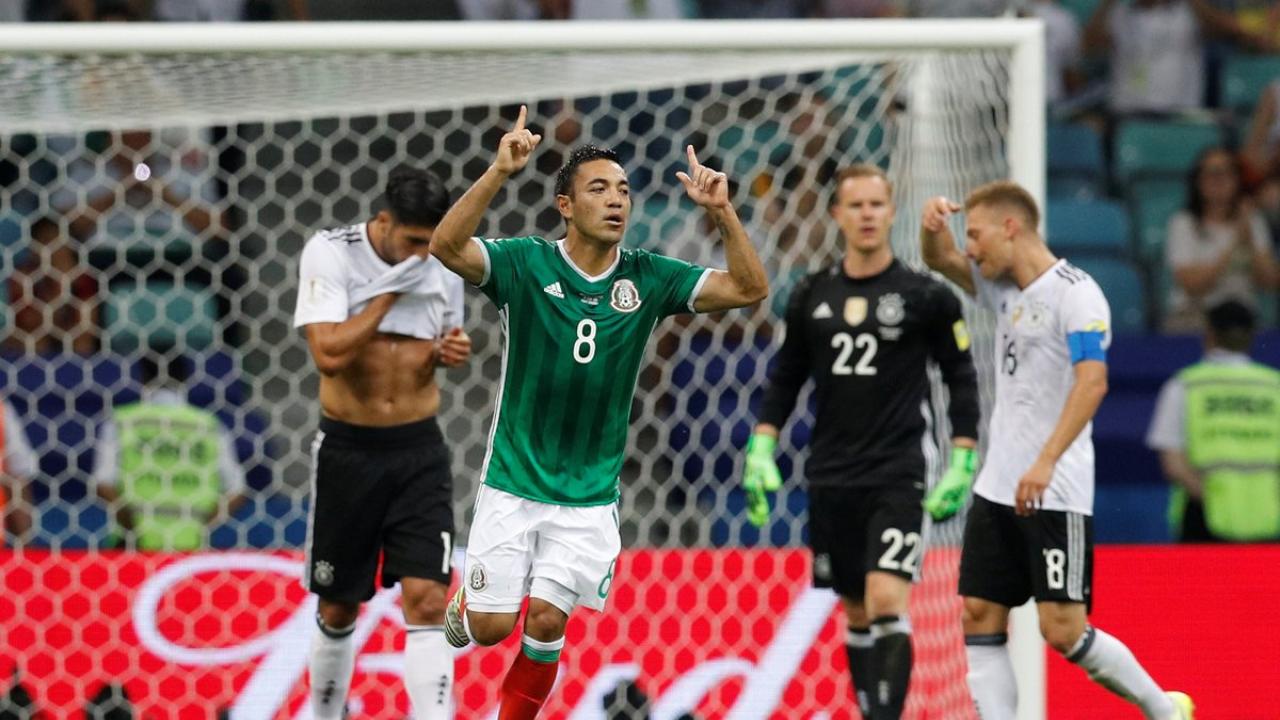 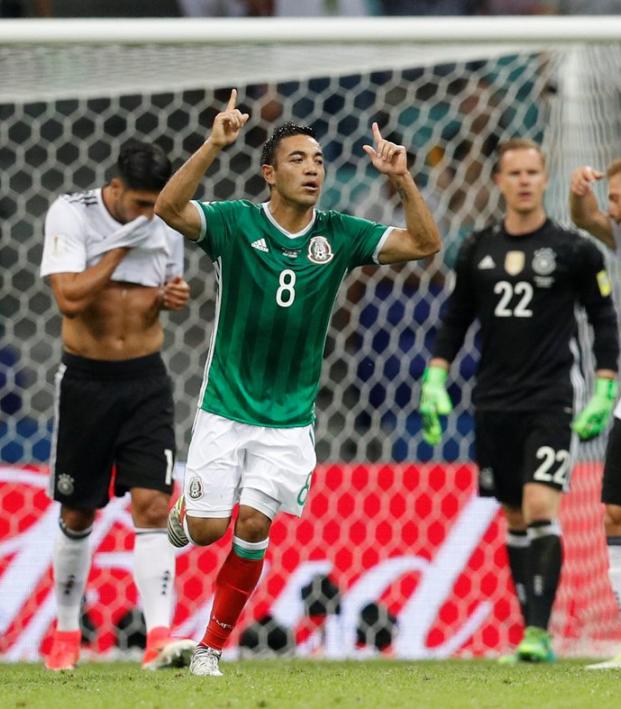 Mexico fans were not super excited with the way El Tri ended their run at the Confederations Cup. A 4-1 defeat to Germany in the semifinals followed by a 2-1 defeat to a Cristiano-less Portugal in the third place game left most folks feeling Mexico should have been more competitive.

Mexico were, however, still capable of moments of magic, as Marco Fabian proved with the consolation goal against Germany, which was named the goal of the Confederations Cup.

That is one fantastic finish from Raul Jimenez to pull Mexico level at #ConfedCup  (via @FoxSoccer) https://t.co/UCDXXU9ONw #MEXNZL