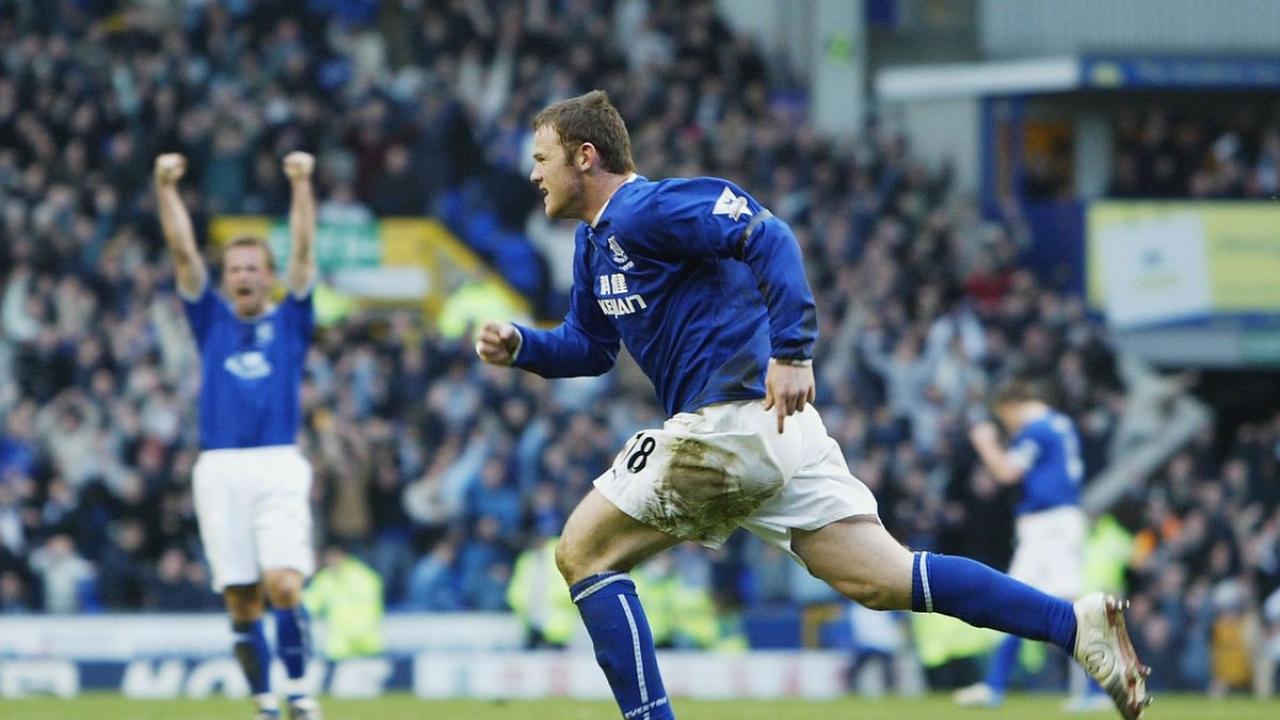 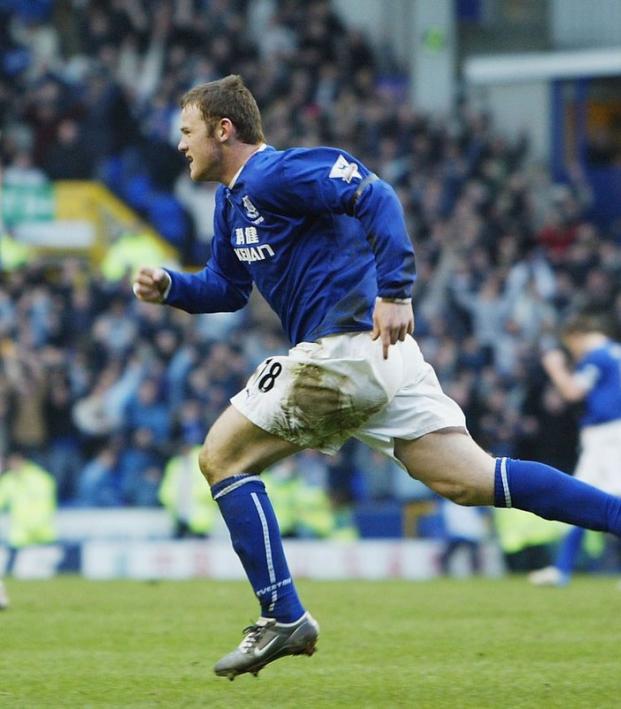 Connor Fleming July 9, 2017
The hero’s journey of Wayne Rooney has reached its climatic finale with the crossing of the return threshold.

“A hero ventures forth from the world of common day into a region of supernatural wonder: fabulous forces are there encountered and a decisive victory is won: the hero comes back from this mysterious adventure with the power to bestow boons on his fellow man.” -Joseph Campbell, The Hero’s Journey

While Wayne Rooney, Ronald Koeman and Everton Football Club will insist that Rooney’s return to his boyhood club is about more than mere sentiment and stage management, there’s no denying that it has all the hallmarks of a captivating story.

As the hero’s journey goes (the common template that we see used in everything from the narratives of religious figures to Star Wars), Rooney is embarking on the final phase of his journey — the return — after 4,803 days of questing and adventure.

Rooney’s last few seasons at Manchester United could be viewed as the first step in that phase, when the hero refuses to return having achieved what he set out to do. Although every indication was that his role with United was greatly diminishing, Rooney took up residence at the club and continued to collect trophies without playing an instrumental role.

But Rooney has now crossed the return threshold, and this season will tell us how the final act plays out. Is he too wounded or weakened by the totality of his experiences to play any role for Everton? Is he really just past it?

Or will Rooney provide the club with the invaluable wisdom he gained on his quest, sharing it with a young squad that’s targeting the top four this season? Will this new lease on life allow him the freedom to live entirely in the moment?

“Wayne has shown me that ambition that we need and that winning mentality - he knows how to win titles and I’m really happy he’s decided to come home,” said Koeman. “He loves Everton and he was desperate to come back. He is still only 31 and I don’t have any doubts about his qualities. It’s fantastic he’s here.

“We have a lot of young players and sometimes in life you need somebody who you look up to, who you learn from. That was also one of the messages when we spoke about on and off the pitch what his function will be in the team. One of the functions for Wayne is to show the rest of the team why he is - and still is - that player.”

Rooney and Everton kick off the season on August 12 when playing host to Stoke City. They travel to Old Trafford to play Manchester United and Romelu Lukaku on September 17.