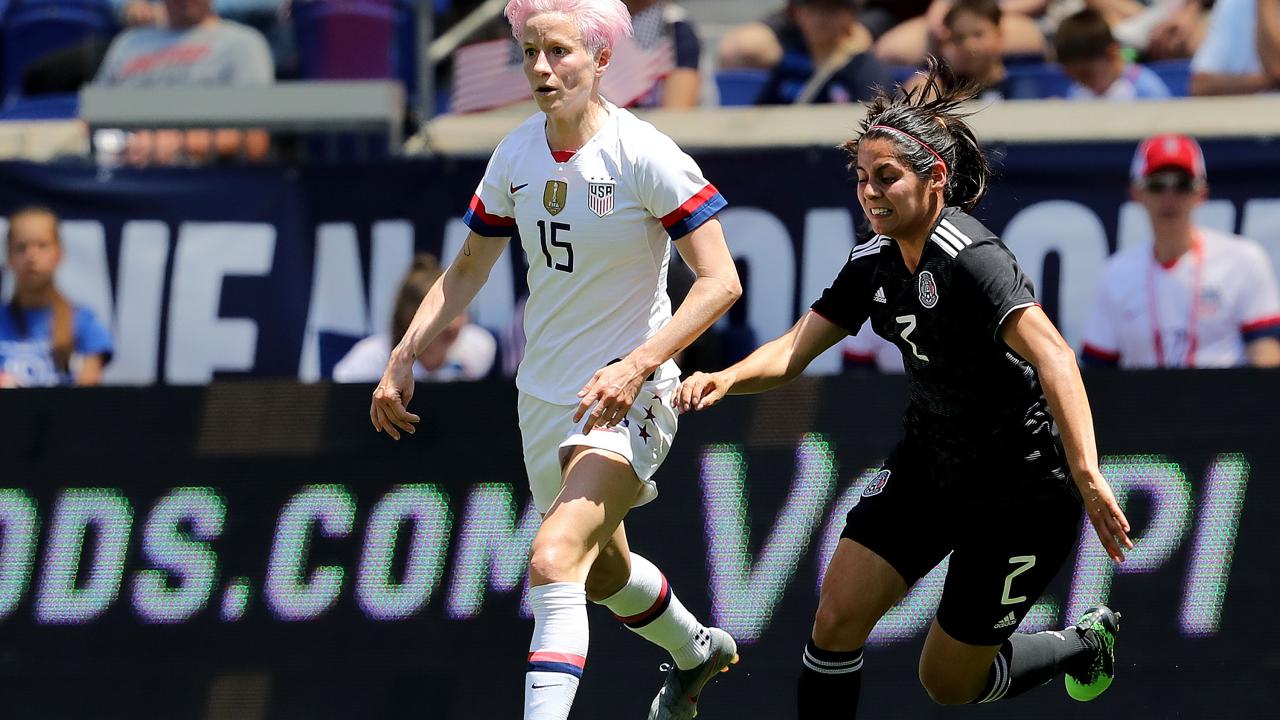 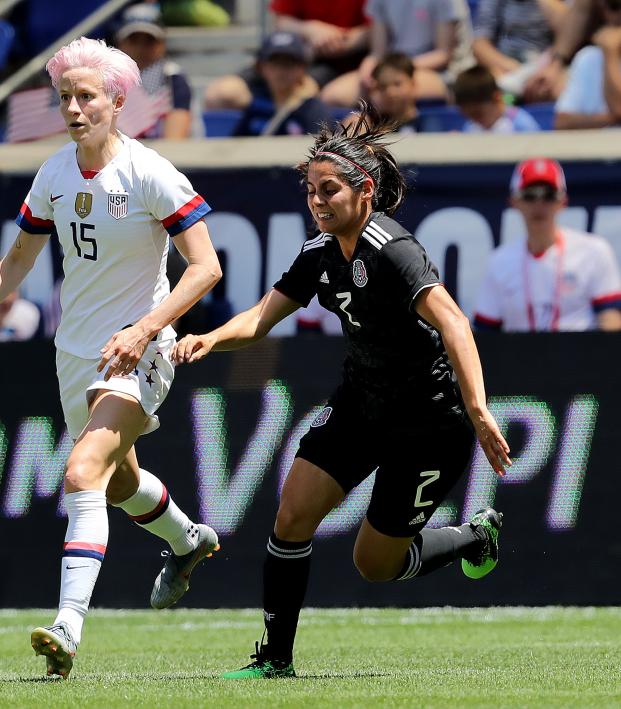 It’s been a long time coming but the Real Madrid Femenino team has finally arrived, and there’s some North American representation in the form of Mexican defender Kenti Robles.

Previously known as Club Deportivo Tacón, Real Madrid officially announced the absorption of the team back in June of 2019 following its promotion to the Primera División. The club spent the 2019-20 season as Tacón, finishing in 10th with a record of six wins, five draws and 10 defeats in a season that was brought to a premature end by the COVID-19 pandemic.

However, from the 2020-21 season on, the club will take on the illustrious Real Madrid moniker. On Monday, Real unveiled its new players following the completion of medicals at Valdebebas.

Amongst those players is Robles, who’s played extensively in Spain for Espanyol, Barcelona and Atlético while winning five league titles and two Copa de la Reinas. She’s been capped 45 times by Mexico, most recently at the 2020 Cyprus Women’s Cup.