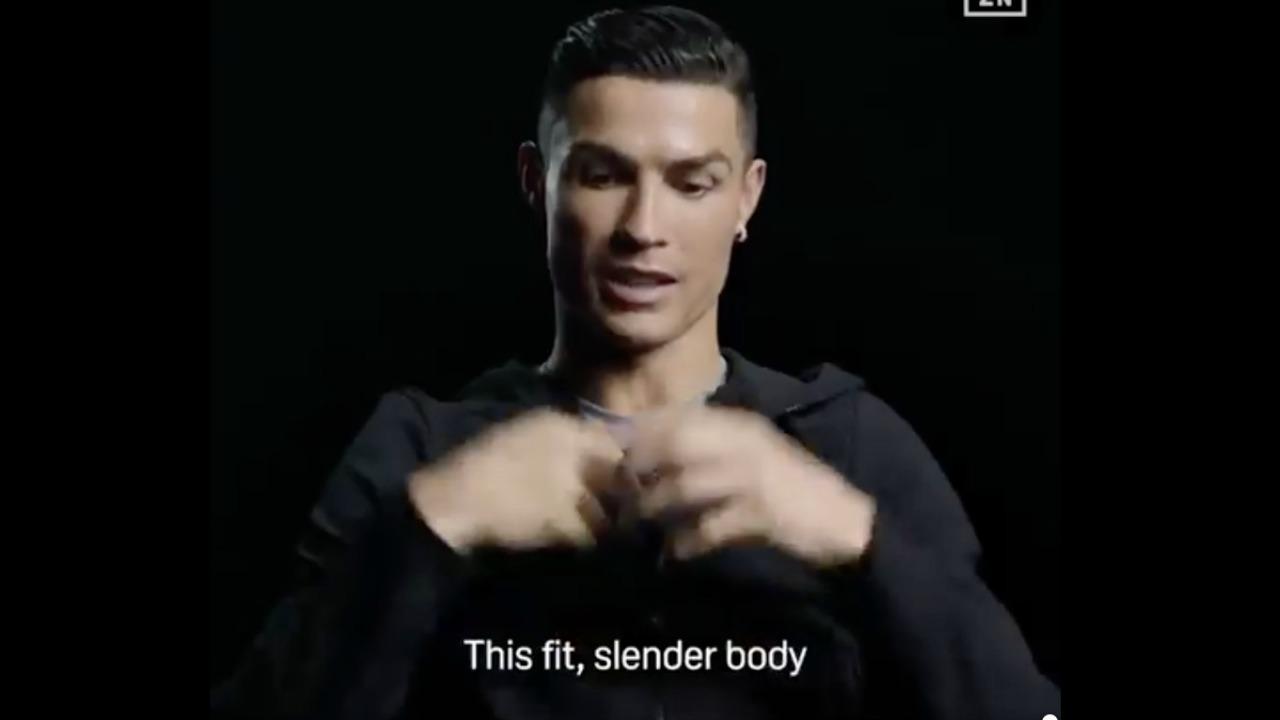 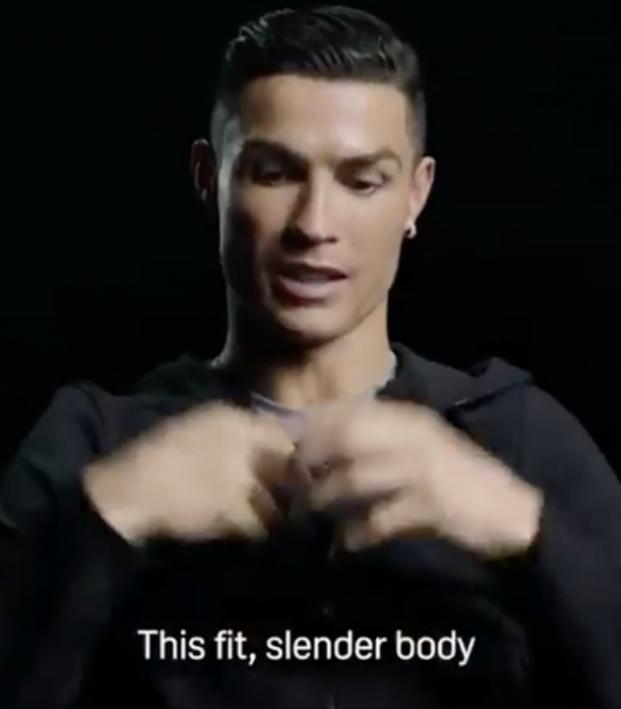 Connor Fleming August 14, 2019
CR7 weighs in on the least important issue in football.

However, speaking in an exclusive interview with DAZN Canada, the Juventus forward answered that question with a familiar answer — it’s the same subtle criticism that Ronaldo leveled at Messi back in December of last year.

Ronaldo has won the UCL on five occasions, once with Manchester United and four times with Real Madrid. Lionel Messi has won it four times, all with Barcelona. Ronaldo has finished as the competition’s leading scorer on seven occasions, while Messi has done it six times. Messi, however, is two years younger than Ronaldo.

Last year, Ronaldo challenged Messi to join him in Italy: “I’ve played in England, Spain, Italy, Portugal and for my national team, while he’s still in Spain. Maybe he needs me more. For me, life is a challenge, and I like it and I like to make people happy. I’d like it if he came to Italy one day. He should do like me and accept the challenge.”

Messi responded a few weeks later by saying, “Accepting Ronaldo’s challenge to join Italian football? I don’t need any change. I’m at the best team in the world. My challenges are renewed year after year. I do not need to change teams or leagues to set new goals,” although we thought it would be great if he moved to Napoli.

Ronaldo’s recent interview wasn’t all about fanning the flames of their personal duel — the Portugal captain was full of praise for Argentina’s skipper.

“In the case of Messi he is an excellent player who will go down in history, not only for the Golden Balls he has won, but also for being a player who was always at the top, year after year, just like me. Obviously, I have not seen such a rivalry between two players at the top of the mountain for so many years.

“There are great players that I respect who have three, four or at most, five years at their peak. Ten years? I’ve never seen that. I have never seen players, as we say in Portugal, ‘breaking stones every year,’ scoring 40 or 50 goals, winning titles, always being up there. This is the hardest thing to achieve in football. It takes a lot to keep up and always be on top. This fit, slender body did not fall from the sky! I say it jokingly but it’s true, there’s a lot of work behind the trophies.”

But explains what truly separates him from the Argentine. pic.twitter.com/FnMAOhlE9D

It really is incredible that people in their early 20s probably can’t remember a time when Ronaldo and Messi didn’t dominate nearly every headline in football.

Beginning with the 2005-06 season — when an 18-year-old Messi forced himself into Barça’s starting XI and a 20-year-old Ronaldo began turning himself into a goalscoring machine for United — and continuing until today, it’s been nearly 15 years of the duo’s monopoly of the game. For a bit of perspective, the height of Ronaldinho’s powers lasted for about four years.