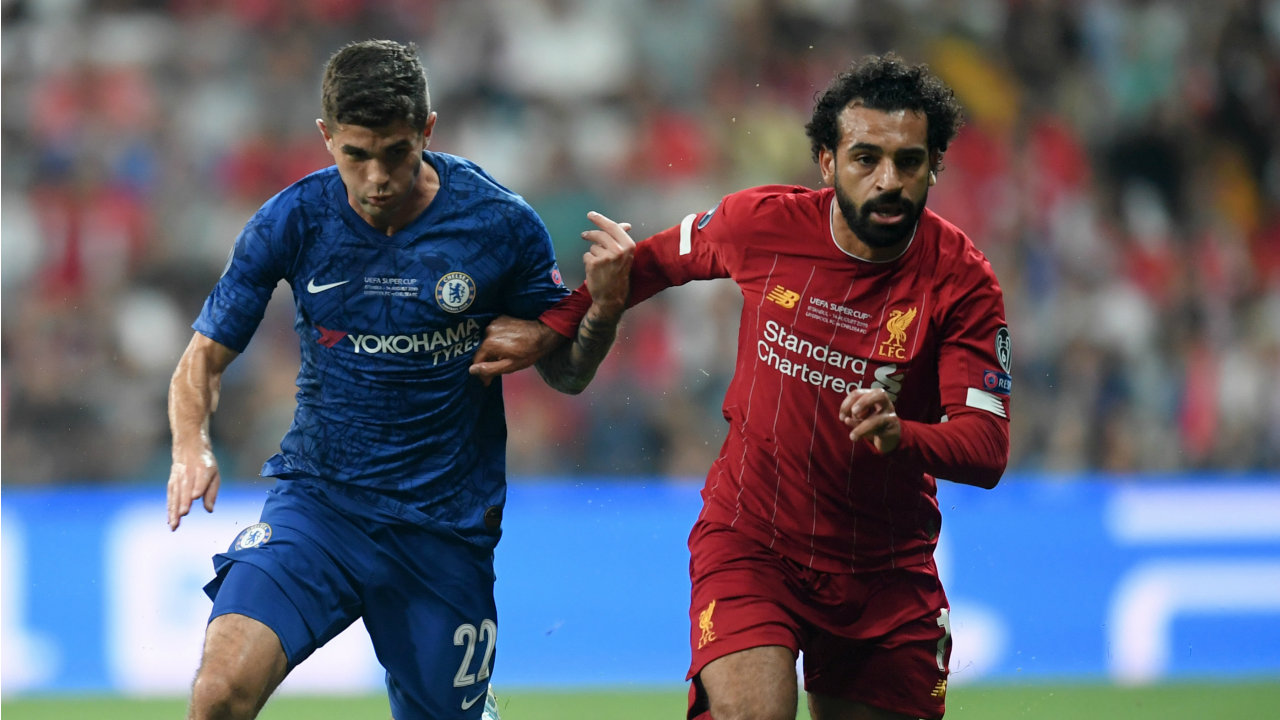 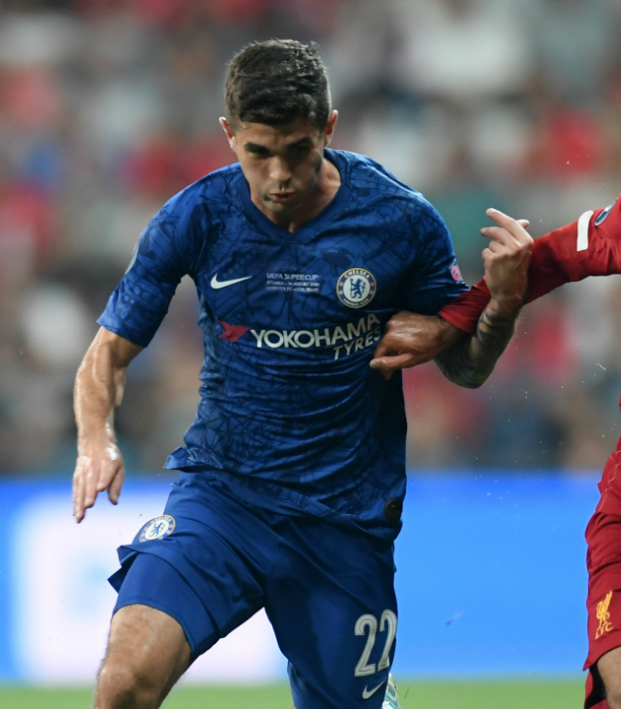 Connor Fleming August 14, 2019
The American had an assist and a goal ruled out for offside in his first-ever Chelsea start.

After being forced to start his Chelsea career on the bench during last Sunday’s humiliating 4-0 defeat to Manchester United in the Premier League, Christian Pulisic made his first-ever competitive start for the Blues in Wednesday’s UEFA Super Cup match against Liverpool in Istanbul, Turkey. (Well, I’m not entirely sure if the UEFA Super Cup is actually “competitive” — we don’t ever talk about how many Super Cups anyone has won.)

Regardless, what a maybe competitive start it was! The B/R Matchday pundits spent the entire pregame philosophizing over how damning another Chelsea collapse would be, but in the 36th minute, Frank Lampard’s men grabbed the opener.

It all started with N’Golo Kanté — another key player who was forced to start Sunday’s match on the bench — in midfield, before the Frenchman fed Pulisic inside Liverpool’s half. The 20-year-old American ran straight at the Reds, sucking Fabinho, Andrew Robertson, Virgil van Dijk and Joël Matip into his sphere before releasing Olivier Giroud with a clever reverse pass.

After scoring 11 goals in 14 Europa League games last season, Giroud once again showed why he’s Mr. Continental by slapping one beyond Adrián.

Pulisic gets the assist with 4 Liverpool defenders on him pic.twitter.com/f9VANibyF8

Four minutes later, Pulisic appeared to have given Chelsea a 2-0 lead after abusing both Joe Gomez and Matip. However, his fine finish was correctly ruled out for offside in the buildup.

Pulisic gets a silky finish, but it's called back for offsides

The first half ended with Pulisic recording 26 touches and completing 10 of 12 passes. He was also dispossessed two times and caught offside on three occasions, but it was obvious that this was the result of trying to play a direct style with Liverpool’s defense looking uncharacteristically shaky at this early point of the season.

Pulisic’s second half lasted 29 minutes before he made way for 20-year-old Chelsea academy product Mason Mount. The American also took five corners during his time out there.

Chelsea and Pulisic play their EPL home opener on Sunday against Leicester City at 11:30 a.m. ET.