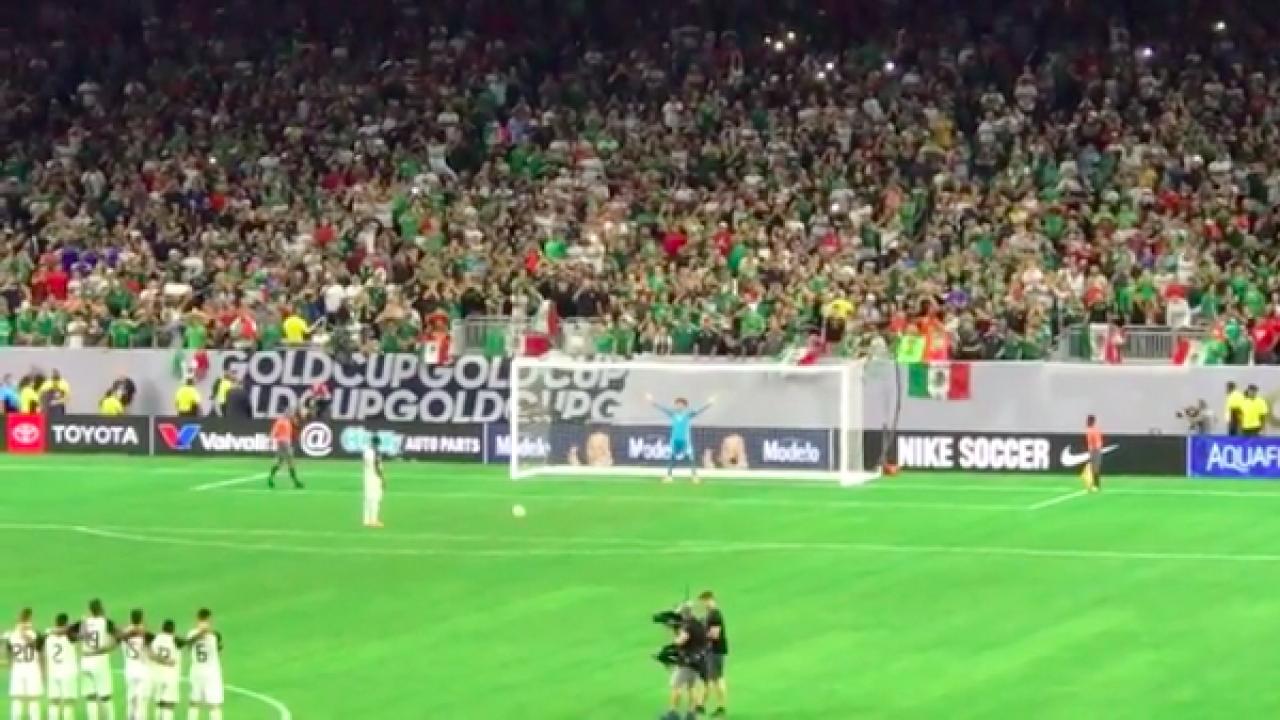 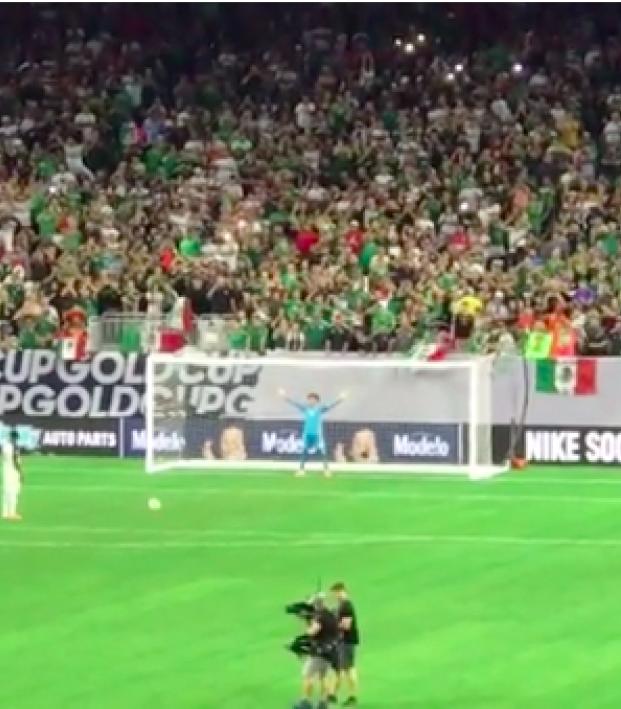 Connor Fleming June 30, 2019
Ochoa sent El Tri through to the semifinals thanks to his heroics in the shootout victory over Costa Rica.

Mexico’s quest for its eighth Gold Cup — and first since 2015 — almost came to an abrupt end in Houston last night in front of over 70,000 at NRG Stadium. Raúl Jiménez had given El Tri a first half lead, only for Costa Rica to respond in the second half via a converted Bryan Ruiz penalty.

That would be the only scoring on the night, so the match would be decided on penalties. The shootout started as a nightmare for Mexico after Jiménez had his shot saved while Celso Borges converted for Costa Rica.

However, El Tri’s reprieve was handed out by Randall Leal, who missed the target to even things up. This paved the way for Carlos Salcedo’s penalty — giving Mexico a 5-4 edge — and sending Costa Rica’s Keysher Fuller to the spot with the game on the line.

Fuller struck a decent enough penalty, but the hero — like so often for Mexico — was keeper Guillermo Ochoa. Here’s what it looked like from the stands.

Here it is from the highlights.