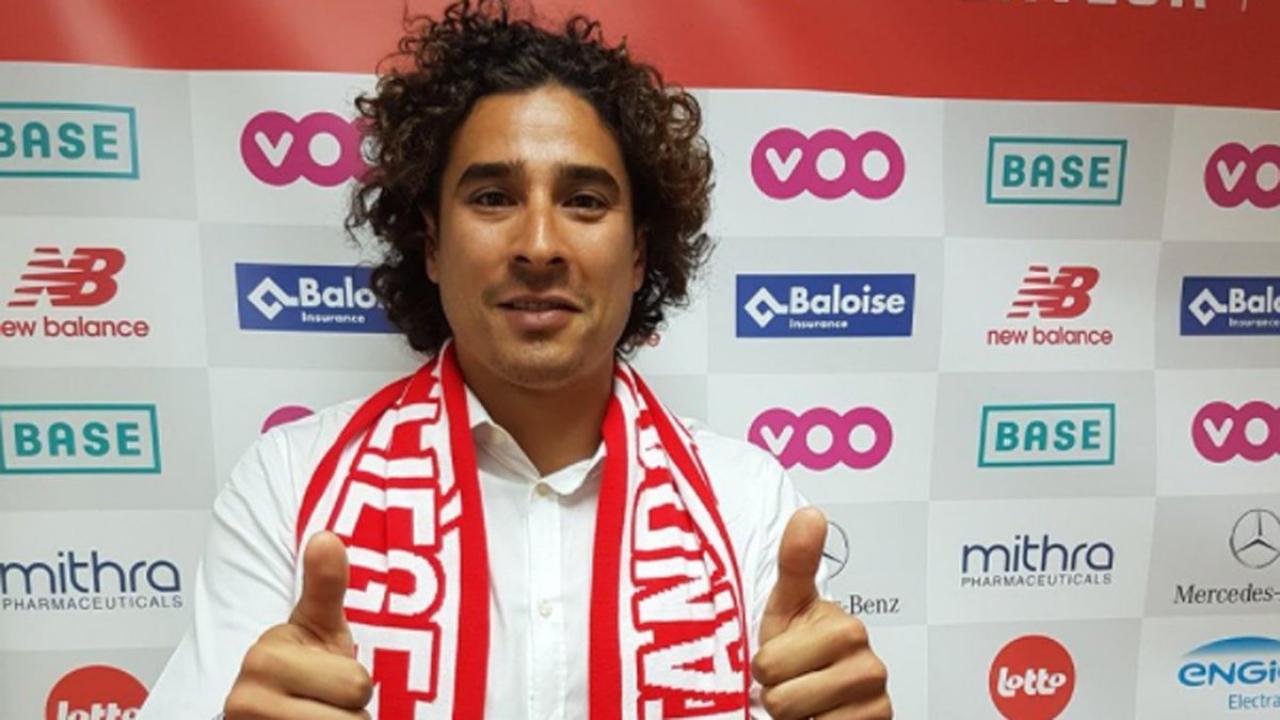 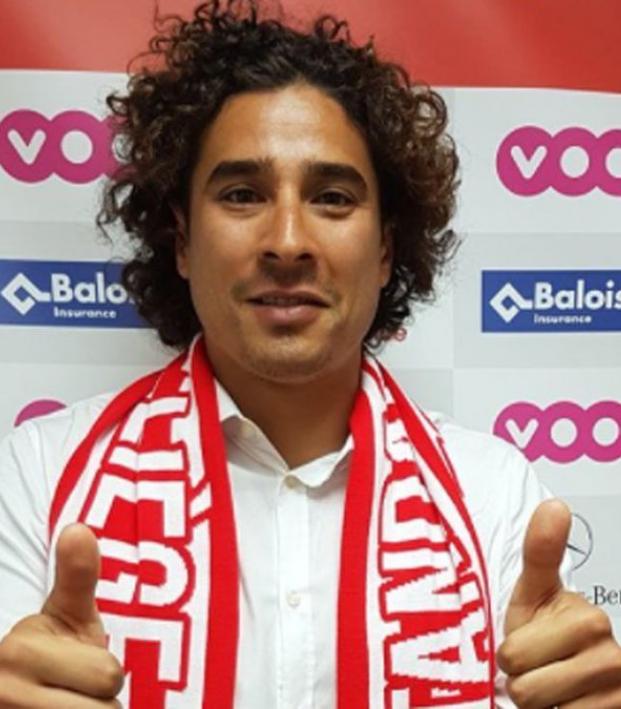 Sam Klomhaus July 13, 2017
Standard Liege's new goalkeeper is brought to you by the number eight.

Y'all that is not a goalkeeper number. Footballers who wear or have worn the number eight: Steven Gerrard, Andres Iniesta, Frank Lampard, Juan Mata, Toni Kroos, Javi Martinez, Thiago Motta, Claudio Marchisio, Ilkay Gundogan, Aaron Ramsey. Every player on that list is a midfielder. Midfielders are not goalkeepers.

Is Ochoa moving to central midfield? That would be way more interesting than James Milner's pivot to left back last season. Did they give Ochoa a pass because he has the word "ocho" in his last name? Do squad numbers not actually matter, are they just a weird construct that used to define position but aren't important anymore?

It's probably that last one.