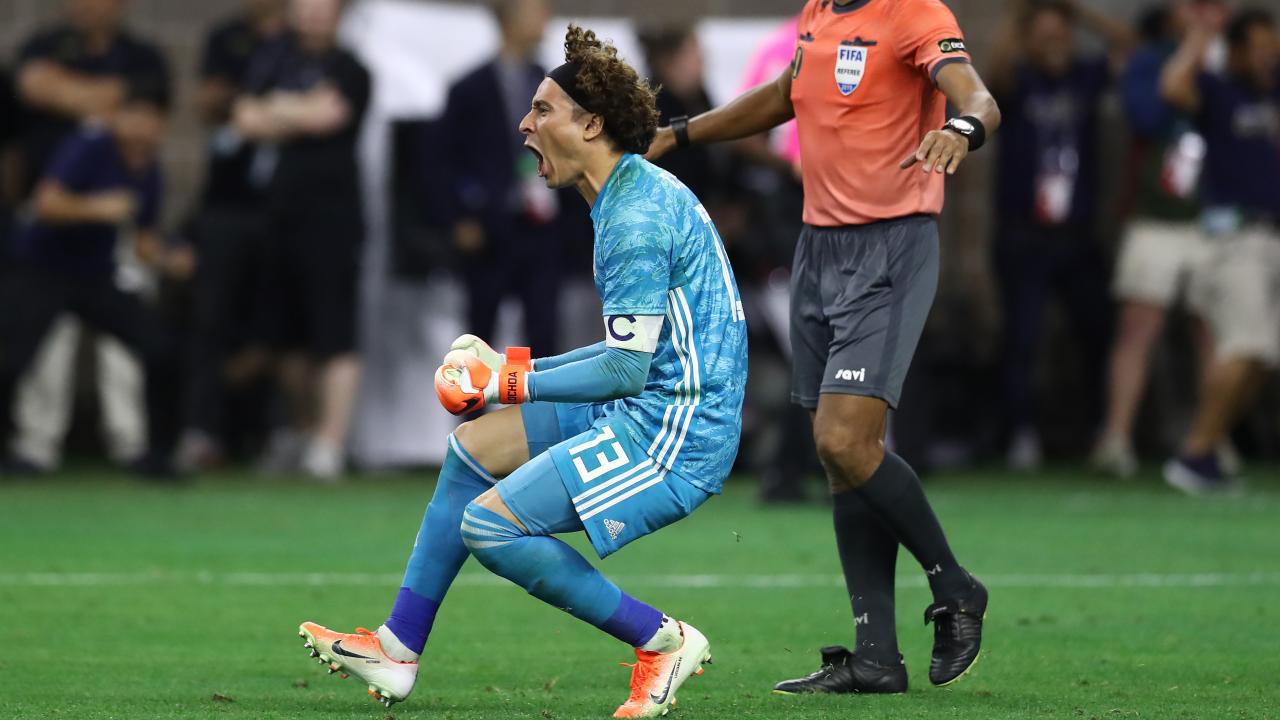 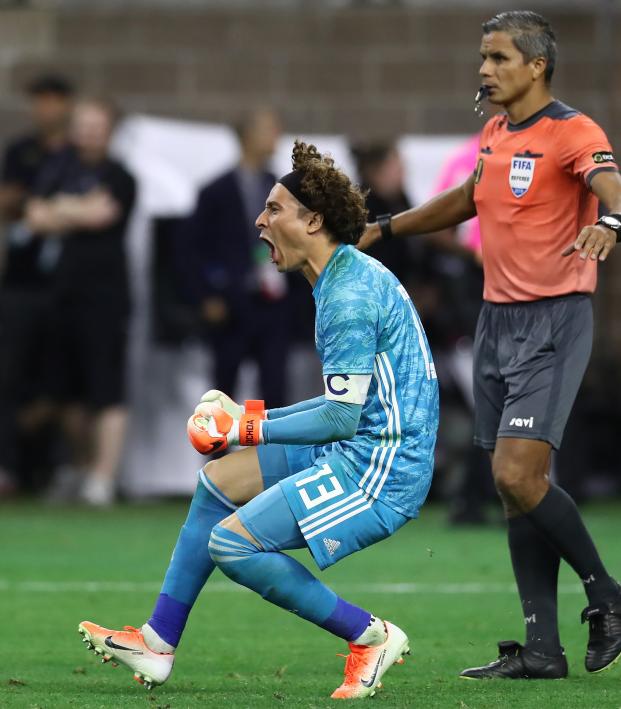 Connor Fleming August 7, 2019
Eight years later, Memo Ochoa is returning to the club where it all began.

Tuesday night, Club América announced the signing of 34-year-old Mexican international Guillermo “Memo” Ochoa from Belgium’s Standard Liège for a reported fee of $1.14 million. The move marks a return to where it all began for Ochoa: the goalkeeper made over 200 appearances for América between 2004 and 2011 before embarking on an eight-year European odyssey.

Over that time Ochoa played for Ajaccio in Ligue 1, Málaga and Granada in LaLiga and for Standard over the past two seasons. Last year, he was voted the club’s Player of the Season while making 48 appearances across all competitions, however, he announced toward the end of the campaign that it was “time to leave.”

It was rumored Ochoa was looking for a new destination in Europe — Atalanta, Fiorentina, Lecce, Real Valladolid and RCD Mallorca had all been whispered — but after América’s Agustín Marchesín completed a transfer to Porto last week, the allure of returning home proved too much for the man with 106 international caps to his name.

At América, Ochoa reunites with a strong contingent of Mexico’s 2014 World Cup roster. The side is coached by Miguel Herrera, who guided El Tri between 2013 and 2015. The club is captained by Paul Aguilar, who started all four of Mexico’s 2014 World Cup matches at right back. There’s also the man who opened the scoring in Mexico’s controversial Round of 16 defeat to the Netherlands, Giovani dos Santos.

Gio dos Santos scores his first #ClubAmérica and #LigaMX goal, in his first game at the Azteca for Las Águilas! Great run and dinked finish.

Goal and assist off the bench in 3-1 win. pic.twitter.com/WKqrWNlEyY

There have also been rumors that América is looking to sign 2014 squad member Diego Reyes, and I gotta say, I really like what they’re doing here. Maybe they can get Javier “Chicharito” Hernández from West Ham and Marco Fabián from Philadelphia and away we go. It’s just too bad that Arjen Robben retired.

We also don't understand why Herrera allowed Oribe Peralta, another 2014 squad member, to sign for Chivas. That must've been an oversight.

América has begun Liga MX Apertura play with two wins and a draw. Las Águilas return to action on Sunday against Toluca. They then play Atlanta United at Mercedes-Benz Stadium on Wednesday, Aug. 14, in the Campeones Cup.