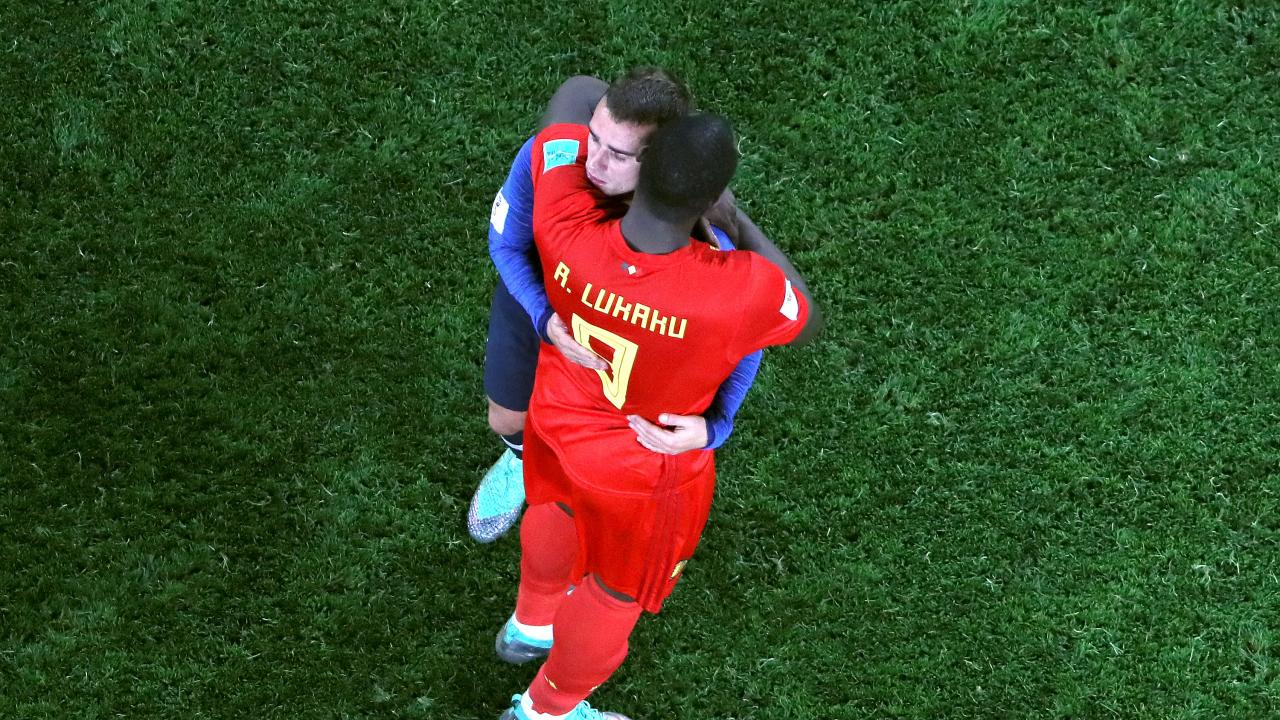 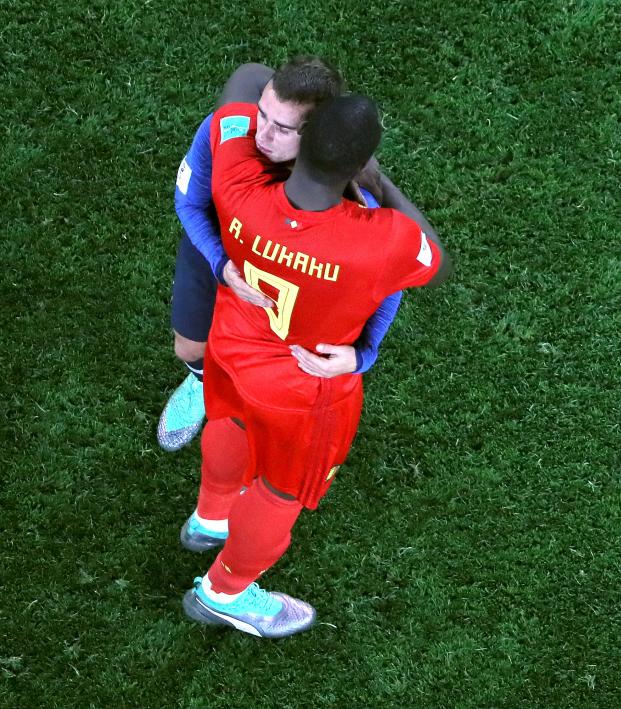 It took a few attempts to find the right price, but Manchester United finally accepted a $85 million bid for Belgian striker Romelu Lukaku, per the Guardian.

United was trying to work up the price to $97 million but feels it received enough (with the previous bid being $77.7 million) with additional add-ons to be disclosed later.

A tribute to Romelu Lukaku. What a player. pic.twitter.com/wHKyVzUnOp

Lukaku has also agreed to a five-year-deal with Inter worth about $364,000 per week.

Lukaku is 26 years old and can very well be a top-five scorer in Serie A. The striker had 28 goals and eight assists in his short time with Man U.

Lukaku should be able to get into a more of a scoring craze like we saw with him in Everton.

Romelu Lukaku in the Premier League:

The player only to score 20+ goals with each since he made his competition debut. pic.twitter.com/RcRUlnUk8b

In his last two seasons with Everton (three years ago), Lukaku found the back of the net 43 times and registered 13 assists.

Internazionale has yet to finish above fourth place in the league in eight seasons and is nine seasons out from its Champions League title. The Belgian will easily be part of a mix to get Inter over the hump back into Serie A and Champions League contention.

It will definitely take a lot more than just Lukaku though.

With newly added manager Antonio Conte, expect a new-face Inter throughout the season that can hopefully give Juventus and AC Milan some trouble.

Conte has long wanted Lukaku dating back to his Chelsea managing days. He never wound up getting the deal done for the striker to return to Chelsea but still won the league.

Now with one of his prized possessions at the helm of the offense, Conte will look to return Inter to its glory days in his first season with the Italian club.

This will be Conte’s sixth Italian club managed and seventh to be a part of and just two years off an EPL title; he’ll now have a chance at a Serie A title with Lukaku.