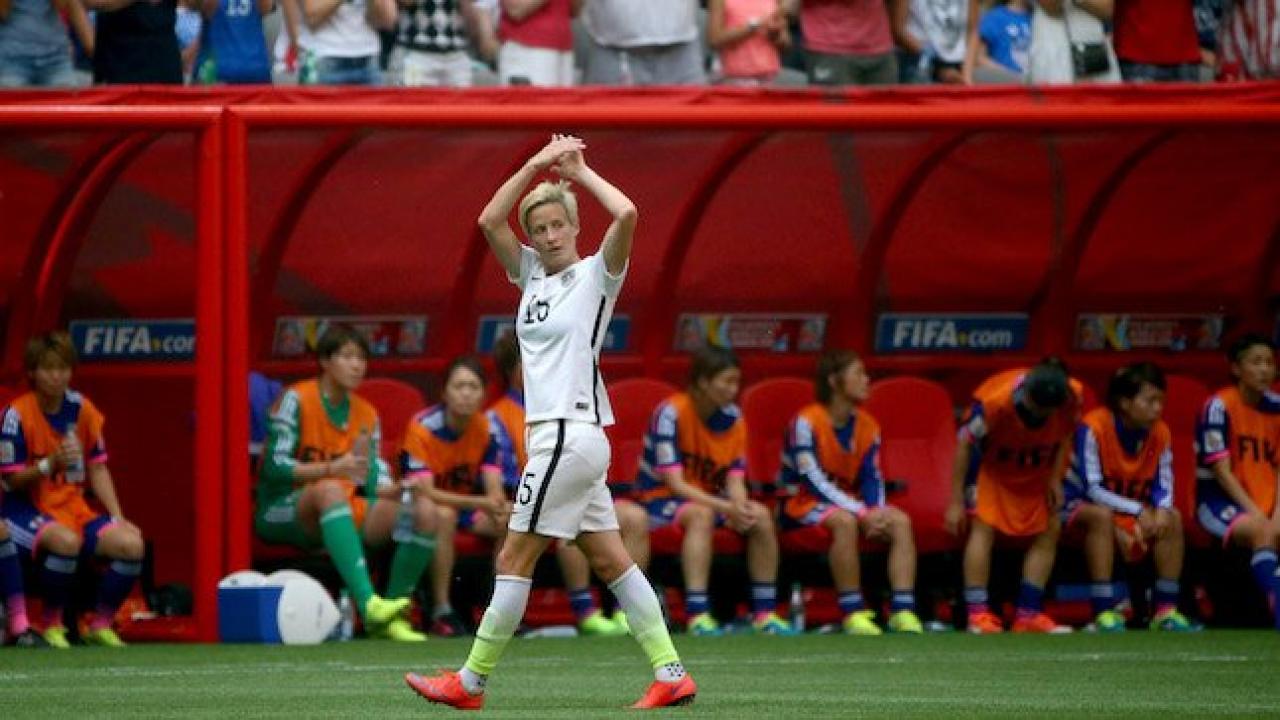 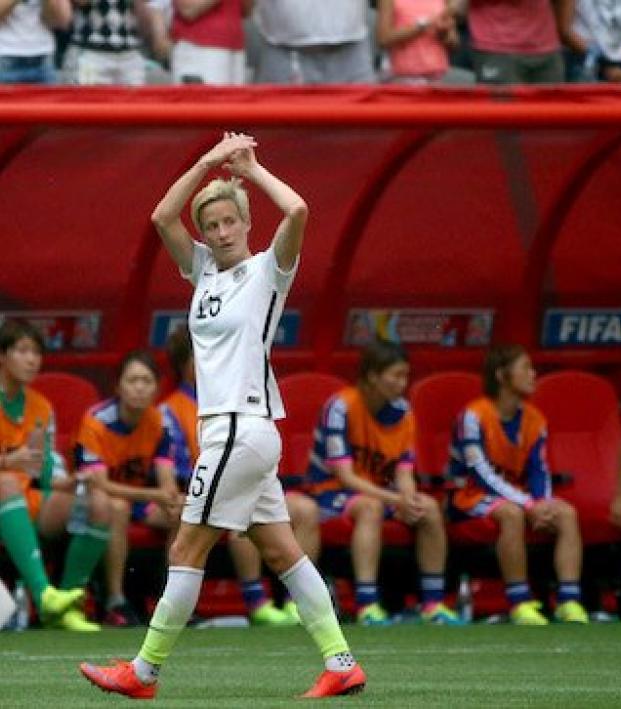 Sam Klomhaus September 5, 2016
After Colin Kaepernick sparked a national debate by not standing for the national anthem, USWNT player Megan Rapinoe joined in.

Megan Rapinoe has joined NFL quarterback Colin Kaepernick in his silent protest of racial inequality in America by not standing during the national anthem.

Rapinoe plays for the Seattle Reign, and before the Reign's game against thChicago Red Stars Sunday night Rapino knelt while the Star Spangled Banner was being played.

This is what Rapinoe told American Soccer Now:

“Being a gay American, I know what it means to look at the flag and not have it protect all of your liberties. It was something small that I could do and something that I plan to keep doing in the future and hopefully spark some meaningful conversation around it. It’s important to have white people stand in support of people of color on this. We don’t need to be the leading voice, of course, but standing in support of them is something that’s really powerful.”

It's the least I can do. Keep the conversation going. https://t.co/qwfHcqgV6J