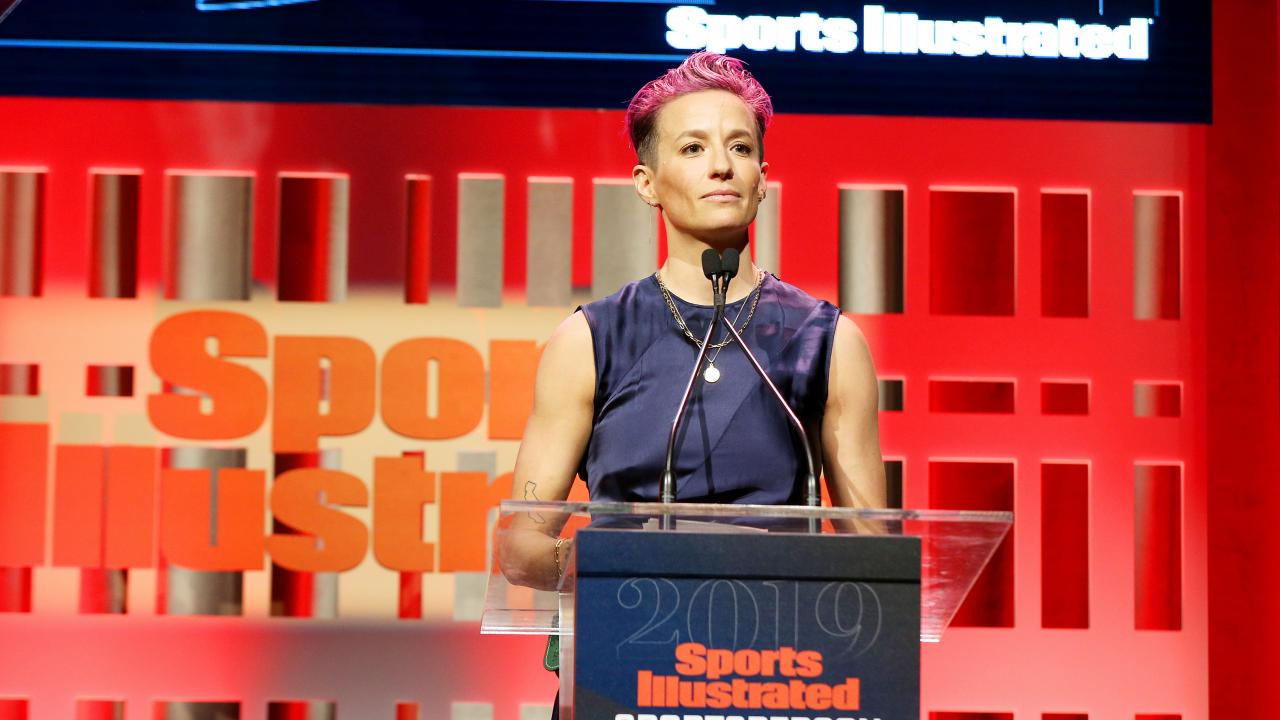 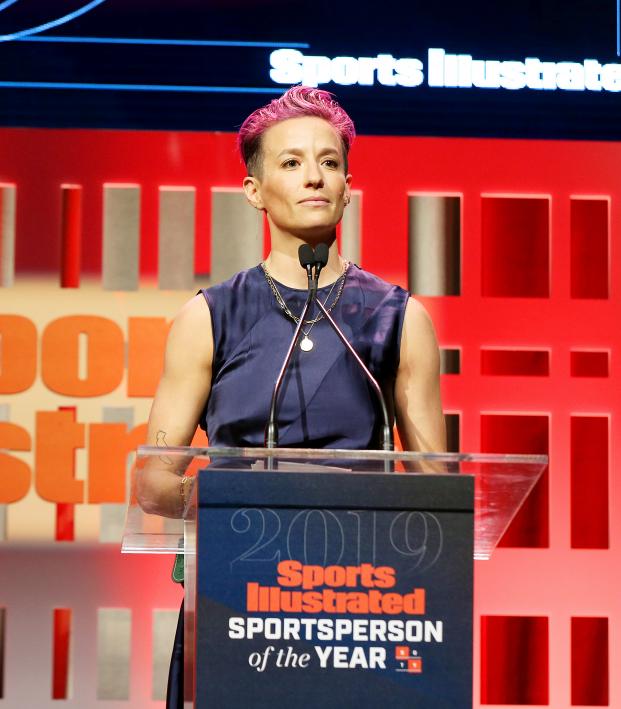 The hosts for the 2020 ESPYs have been announced. This year, the ESPYs will shift its focus from outstanding athletic achievement to highlighting the impact athletes have made outside of sports. This shift in showing the world that there's more to athletes than just their performances on the field or court aligns with the current global situation we are in. While sports took a halt, many athletes did not.

As sports were put on hold during this difficult time, many athletes have stepped up in different ways to help those in need. This has influenced the different approach for this years ESPYs.

Sue Bird has three WNBA championships, four Olympic gold medals, two NCAA championships and four FIBA World Cups. Megan Rapinoe has an Olympic gold medal, two World Cup titles, was named The Best FIFA Women’s Player in 2019 and has been one of the main advocates for equal pay. Russell Wilson has a Super Bowl ring, seven Pro Bowls and holds the record for most regular season wins by an NFL quarterback through eight seasons.

Their achievements speak for themselves, but they also know what it takes to give back and highlight those that inspire younger generations.

This year's ESPYs will be different, but definitely one to remember. The celebration of humanitarianism will bring light to the athletic world, and for the first time in ESPYs history, all three hosts will be in remote settings.

Despite the circumstances, this just gives us another way to be entertained and appreciative of anything sports related coming our way. We're looking forward to these three diverse athletes hosting this years ESPYs from their homes on Sunday, June 21 at 9 p.m. ET.