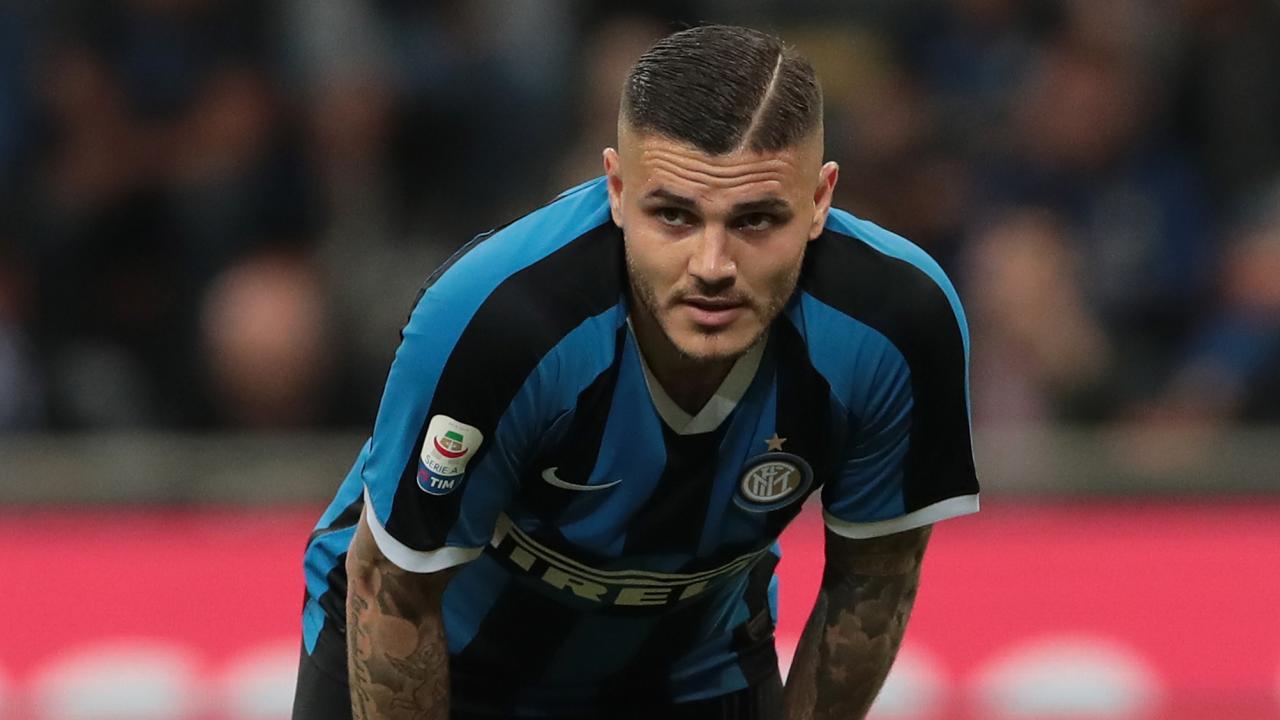 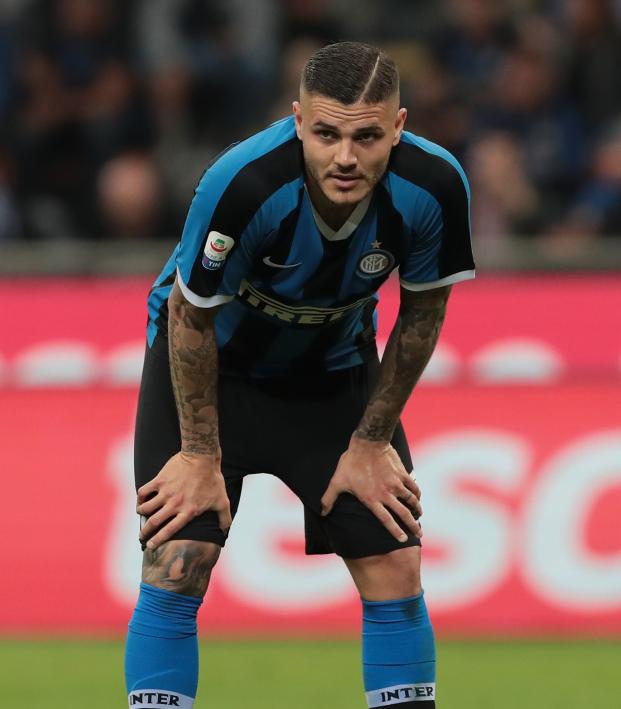 The European transfer window slammed shut yesterday with Paris Saint-Germain at the center of everything. Neymar, reportedly the subject of three different bids from Barcelona, is staying put for another season, and the club further strengthened its ambitions by adding three-time Champions League-winner Keylor Navas from Real Madrid for $14.3 million and Mauro Icardi from Inter Milan on a season-long loan. PSG could sign the striker permanently next summer for a total of $76.8 million.

Icardi’s time in Milan came to a tumultuous end last season after he was stripped of his captaincy and briefly ostracized following a series of comments made by the player’s wife/agent, Wanda Nara. But he still scored 17 goals in 37 appearances across all competitions, including this banger against Tottenham in the UCL.

But Inter moved for Romelu Lukaku at the behest of manager Antonio Conte, and the 26-year-old Icardi will now lead the line at the Parc des Princes. Cavani, who turns 33 in February, is on the final year of his contract with PSG and it’s been heavily rumored that he’ll join MLS and Inter Miami after this campaign.

After four matches in Ligue 1, PSG is at the top of the table on goal difference. Les Parisiens will obviously be massive favorites to win the league title for a third straight time. The record for most goals in a Ligue 1 season was set by RC Paris back in 1959-60 — that total of 118 will certainly come under threat.

Once again, PSG and coach Thomas Tuchel will make or break their season in the UCL. The club has been drawn in Group A alongside Real Madrid, Galatasaray and Club Brugge. PSG and Real first meet on Wednesday, Sept. 18, in Paris. They’ll play at the Bernabéu on Nov. 26.

After adding Eden Hazard, Luka Jović, Éder Militão, Ferland Mendy and Rodrygo early, Real had a quiet end to the transfer window. The club failed to reinforce its midfield with rumored targets like Paul Pogba, Christian Eriksen and Donny Van de Beek, while others that were supposedly destined to be sold — Gareth Bale, James Rodríguez and Isco — will now be reintegrated into the side by Zinedine Zidane.