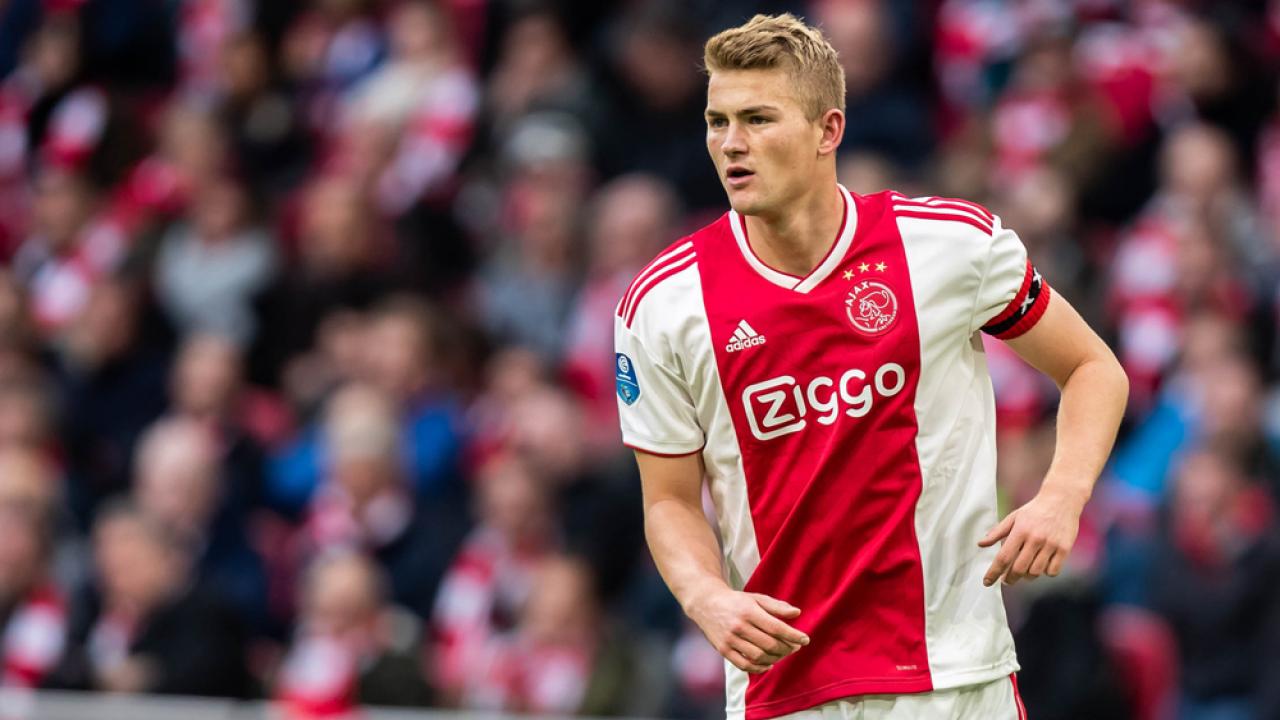 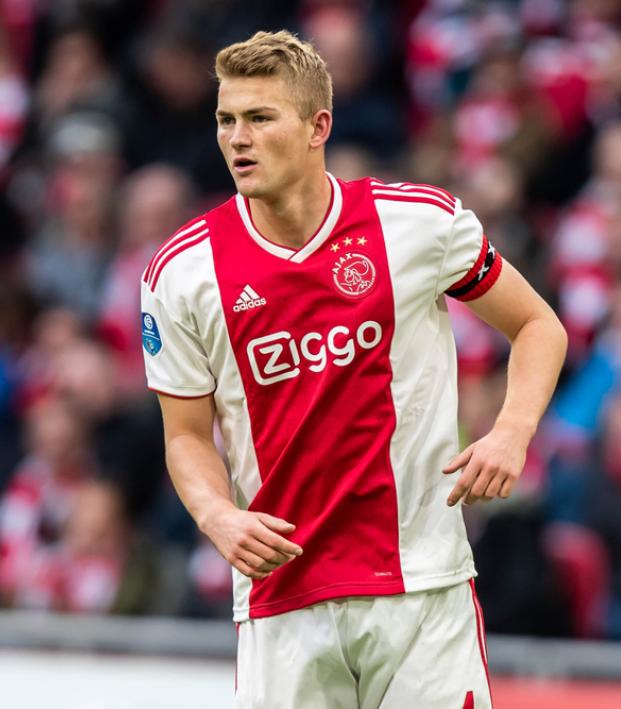 Connor Fleming December 17, 2018
The 19-year-old Ajax center back is a phenomenon.

Given what we’ve seen over the last four years, it’s incredibly perplexing that the Netherlands has reached the finals of the 2019 UEFA Nations League and the country’s biggest club, Ajax, is now the favorite to advance to the Champions League quarterfinals at the expense of Real Madrid, the back-to-back-to-back European champions.

How times have changed at Real Madrid. pic.twitter.com/pk73V99p2g

However, there’s a golden thread between the two developments, and that’s 19-year-old center back Matthijs de Ligt. Today, the teenage Ajax captain received the biggest individual accolade of his young career in the form of Tuttosport’s prestigious Golden Boy award.

Awarded to the top U-21 player in Europe during a calendar year, De Ligt joins the likes of Wayne Rooney, Lionel Messi, Sergio Aguero, Paul Pogba and Kylian Mbappe in receiving the distinction. He also has the unique standing of being the first-ever defender to receive the award.

“I’m really happy and also very proud to have this trophy, particularly when I look at who has won it before me,” De Ligt said. “It’s almost incredible to see my name added to a list which includes Pogba, Mbappe, Messi and Van der Vaart. Amazing. I know who won this prize almost by heart and to be honest, I appreciate it a lot.”

De Ligt’s rise at Ajax has been rapid. He made his senior debut at the age of 16, and during Ajax’s run to the 2016-17 Europa League Final, he played in nine matches and was named to the UEFA Europa League Squad of the Season.

As today marks Excelsior - Ajax, here's a 17-year-old Matthijs de Ligt announcing himself to the world. Sometimes a tackle is just as great as a goal, assist or created chance. pic.twitter.com/AWrt7sBePY

Despite being only 17, De Ligt was called up for national team duty and became the youngest player to start for the Netherlands since 1931 when appearing in a World Cup qualifier against Bulgaria.

While his strength lies in defense and playing the ball out from the back, he scored three goals in 2017-18, including this remarkable demonstration of getting forward from the center back position.

This year, he highlighted his immense talent when scoring a remarkable long-range goal against ADO Den Haag.

And although he looks like a man amongst boys in the Eredivisie, it’s his performances against the toughest of opponents that’ve attracted the interest of Manchester City, Barcelona and Juventus.

Ajax’s progress to the Champions League Round of 16 — the first time they’ve achieved it in 12 years — has everything to do with the play of its captain. He was immense in helping the club keep a clean sheet against Benfica on Oct. 23 and then again against AEK Athens on Nov. 27, and he twice went toe-to-toe with Robert Lewandowski and the stars of Bayern Munich.

For the Netherlands, no one expected the Dutch to progress from Group 1 of the Nations League alongside France and Germany, but they conceded only four goals in four games.

Now with 13 caps to his name, De Ligt is one of the first names on Ronald Koeman’s team sheet.

The feeling is that if he’s to leave Ajax in the summer, he’ll undoubtedly smash the record for the most expensive defender ever (currently held by international compatriot Virgil van Dijk). It’s pretty much a guarantee since he’s recently employed super agent Mino Raiola to represent him.

But when asked whether he preferred Manchester City or Barcelona, this was De Ligt’s response.

The future is bright for the Netherlands.